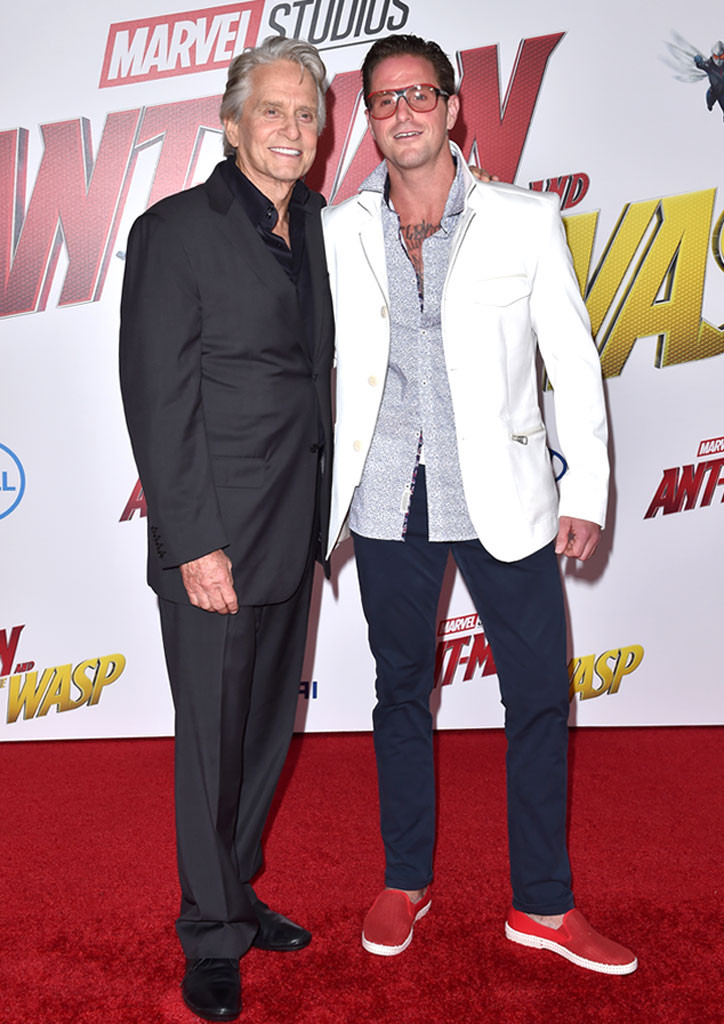 Michael Douglas is opening up about the “very painful and difficult” battles his son, Cameron Douglas, has had to overcome in recent years.

The eldest child of the Fatal Attraction star struggled with addiction for years before ultimately ending up in prison for possession of heroin and selling methamphetamine in 2010, but according to the star that’s all in the past now. “My son’s struggle was a nightmare. It was stressful for all involved, very painful and difficult. I’m happy to say he’s in wonderful shape now,” the actor told Radio Times.

The 39-year-old was released from prison in Aug. 2016, seven years after his conviction, and has since welcomed a baby girl into the world. At the time of daughter Lua Izzy‘s birth, Cameron said, “A lifetime of love and fulfillment awaits in utter totality.” 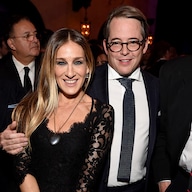 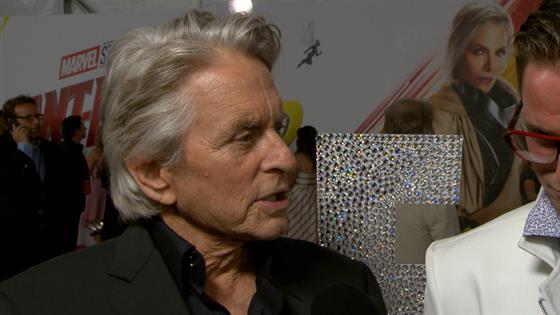 And it seems he was right, with his father telling the radio show, “Catherine is wonderful it’s a great time, Dylan is off to college next year, my oldest son is acting, he made me a grandfather, it’s great, I’m really happy about it.”

As of late, the actor has had nothing but good news to share. Most recently, he gushed about his wife to E! News’ Will Marfuggi, telling him, “She’s branching out in a couple other areas. She’s got a whole branding line of Casa Zeta-Jones and she’s on QVC and she’s an entrepreneur and I totally support her.”

The 73-year-old is truly one “happy camper.”