One of the great things I’ll miss about staying in Vegas – you never know who’s going to pop by. Love you @mileycyrus @liamhemsworth

The 71-year-old British singer closed out “The Million Dollar Piano” concert series by performing in front of a sold-out crowd of nearly 4,300 fans. In fact, Cyrus claimed he dedicated his performance of “Don’t Let the Sun Go Down on Me” to her during the show.

At one point during the evening, John posted a picture of him smiling with the couple.

“One of the great things I’ll miss about staying in Vegas—you never know who’s going to pop by,” he wrote on Instagram. “Love you @mileycyrus @limhemsworth.”

Cyrus returned the love by share the same picture and writing “We love you @eltonjohn.” 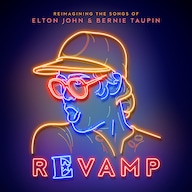 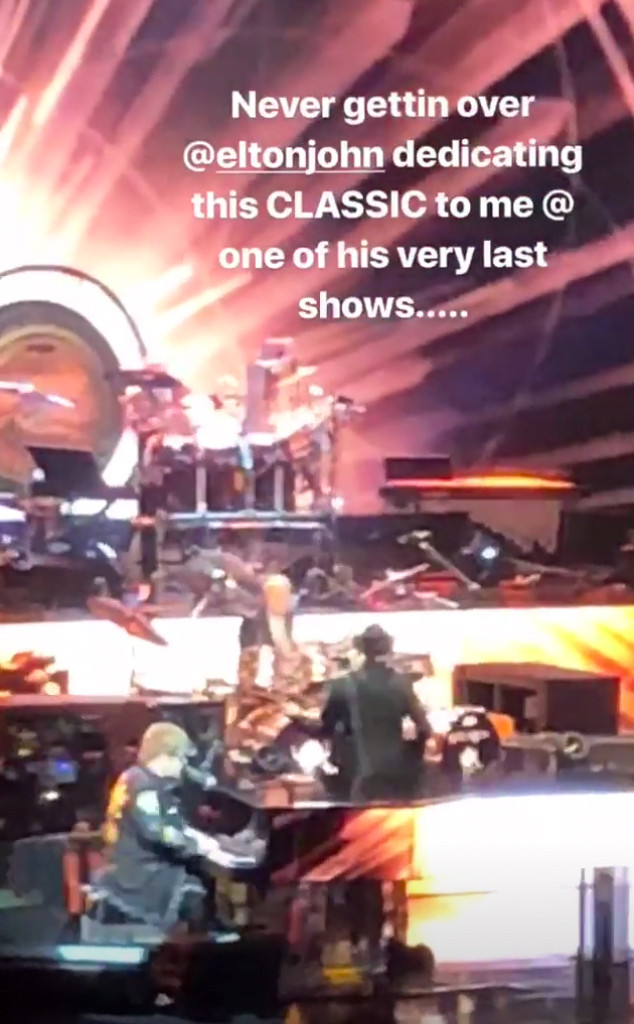 John and Cyrus seem to be close. They performed “Tiny Dancer” together at the 2018 Grammys, and Cyrus performed two of his hits, “The B-tch Is Back” and “Don’t Let the Sun Go Down on Me,” on the twin tribute albums Revamp and Restoration.

Cyrus opened up about covering his songs in an interview with People.

“Elton John is more than a legend, he’s a pioneer who has inspired me on so many levels,” she told the magazine. “I am honored to join him in his fight against AIDS through his amazing foundation and now to join his series of tribute albums is an honor! I’ve never wanted to be boxed in by anything, especially genre, and Elton gave me the freedom to participate in both the pop and country records.”

“The Million Dollar Piano” residency, which was held at The Colosseum at Caesars Palace, was John’s second Las Vegas residency. His first was “The Red Piano.” He’s performed 450 shows at the venue.

After his final performance, John thanked his fans on social media for their support and expressed his enthusiasm for his upcoming tour Farewell Yellow Brick Road.

“Vegas, THANK YOU!! My love to @caesarspalace for being a home away from home and the 1.8 million people who made those 450 shows so fun each and every night,” he wrote on Instagram. “I’ll see you all in September for the #EltonFarewellTour! #lasvegas#goodbye #caesarspalace#farewellyellowbrickroad.”