MITCH EVANS clinched his maiden Formula E victory to become the seventh driver from SEVEN races this season to win a race. 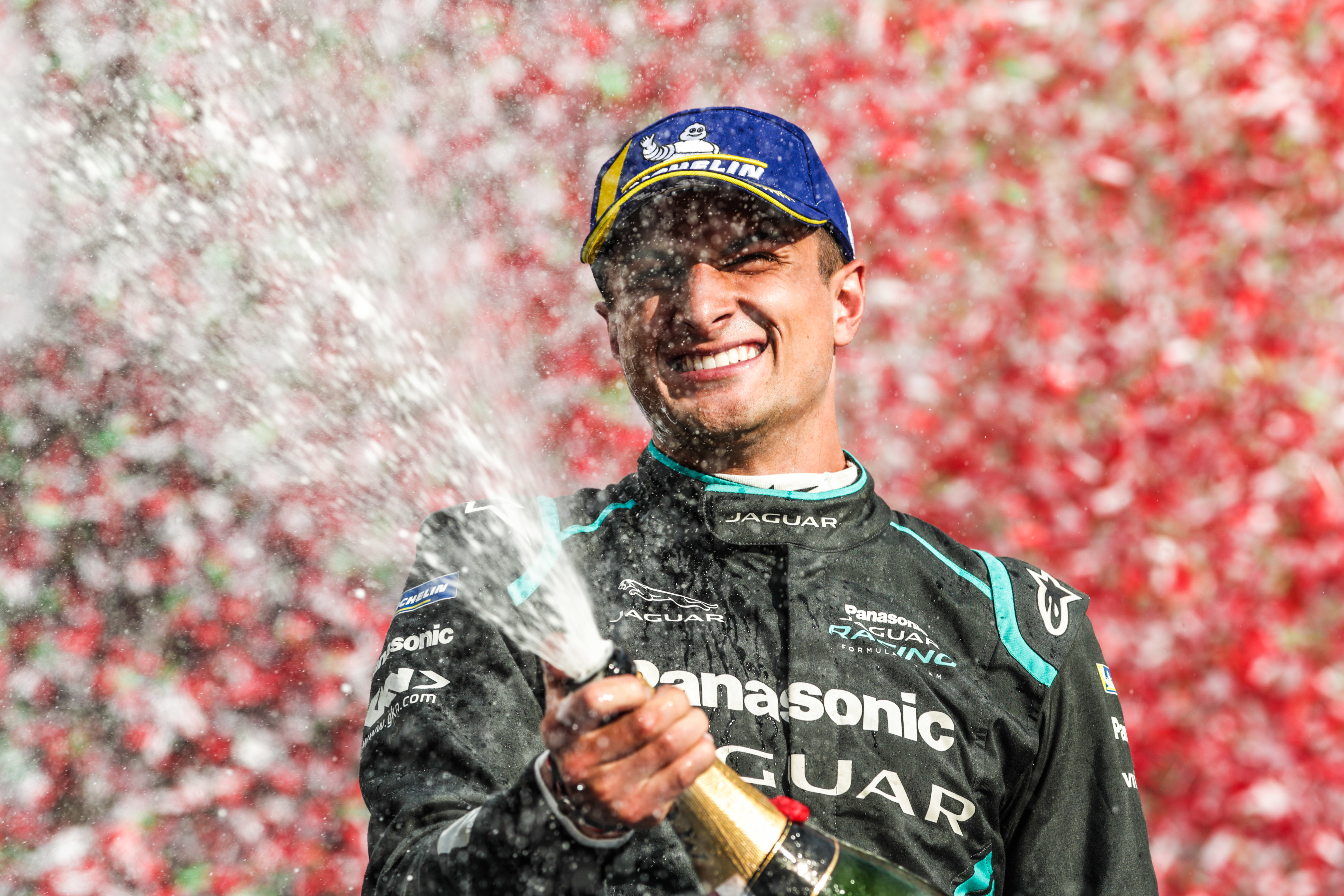 Stoffel Vandoorne was never battling for the lead and cruised to his best finish in the all-electric series in third place.

Lotterer applied serious pressure on the 23-year-old but Evans held on after he and Jaguar have fought for their first win since 2016.

Evans said: “It was beautiful. I had tears in my eyes.”

“We have got the monkey off our back, well it actually turned into a gorilla by the time we got off.

“We started a team from scratch, I have been here since season one and we would have liked this to happen a lot earlier but it’s so tough, it doesn’t happen easily. 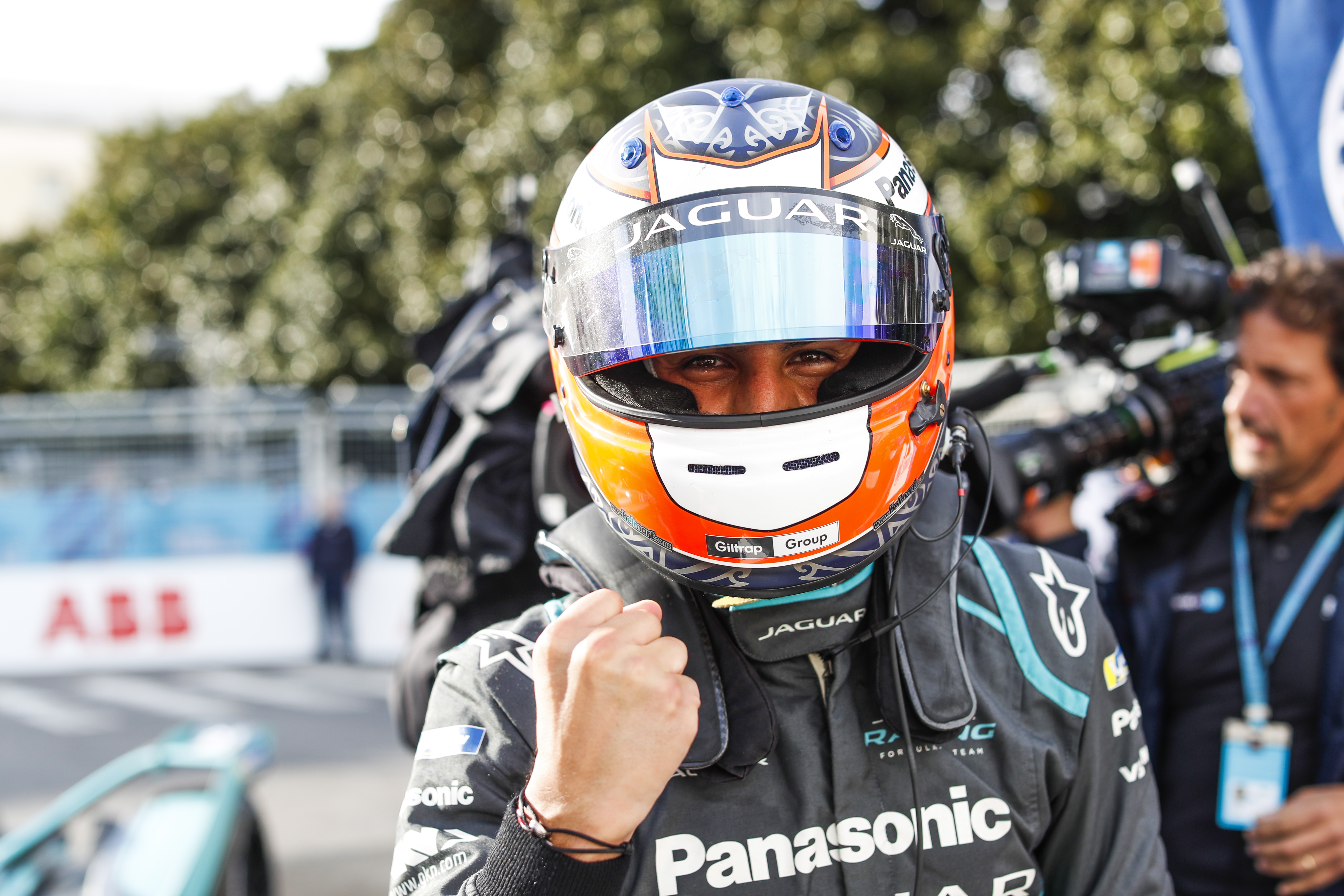 “It’s amazing that he [Mark Webber] and my family were here to experience this with me, we have come a long way – I am not from just down the road, or two hours away, I’m from a country from the other side of the world.

“It’s been an amazing journey, and to reward my family with this, and for them to be here as it’s not easy to for them to come, it’s amazing.” 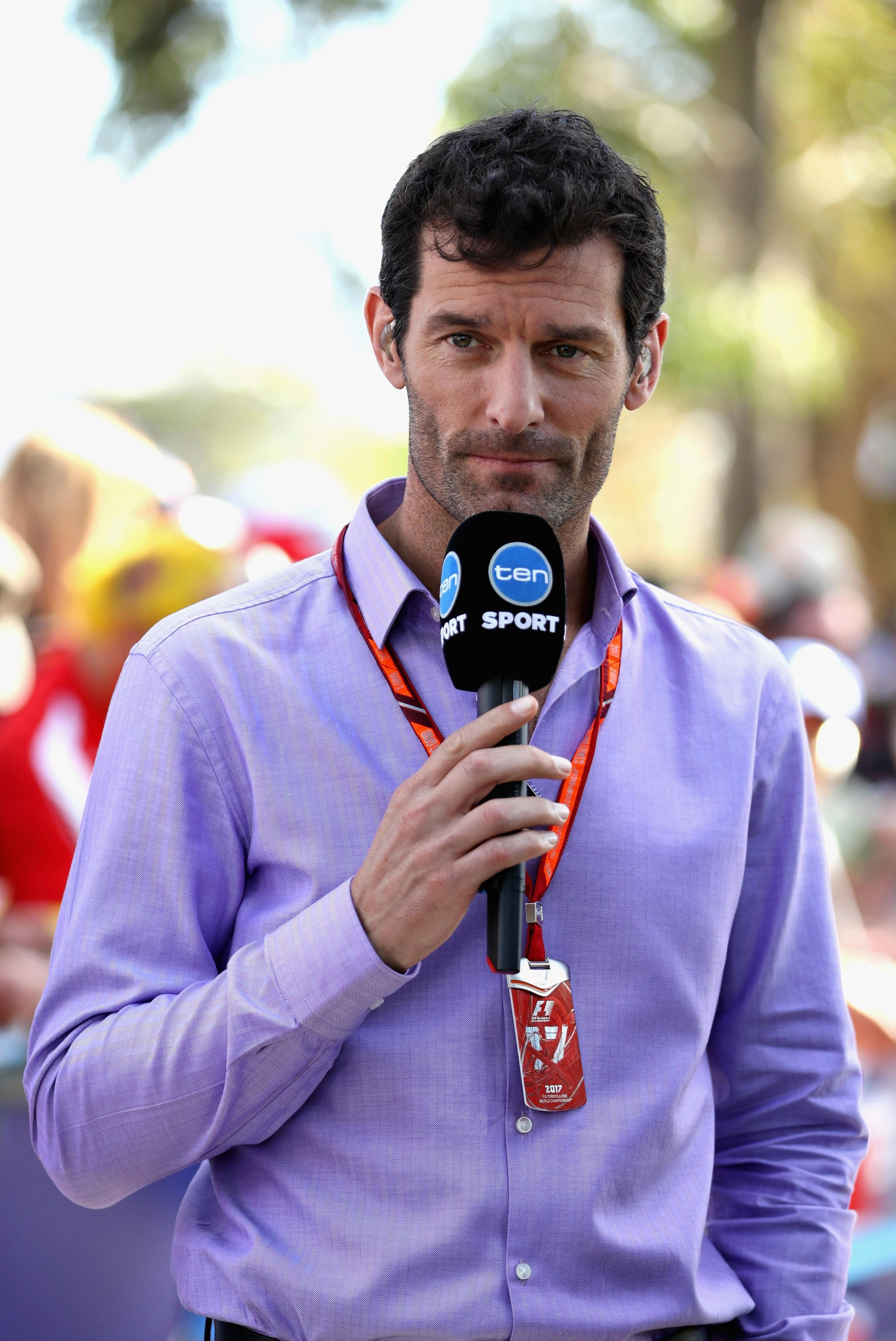 The race was put on hold for 45 minutes after there was a red flag in the opening stages after Jose Maria Lopez crashed on the chicane.

In the space of one lap the Argentine hit and spun Sam Bird before crashing into the wall and causing a pile up.

When the Argentine hit the wall on the chicane, Gary Paffett had no time to react and the Brit went into the back of the Dragon which ended his race. 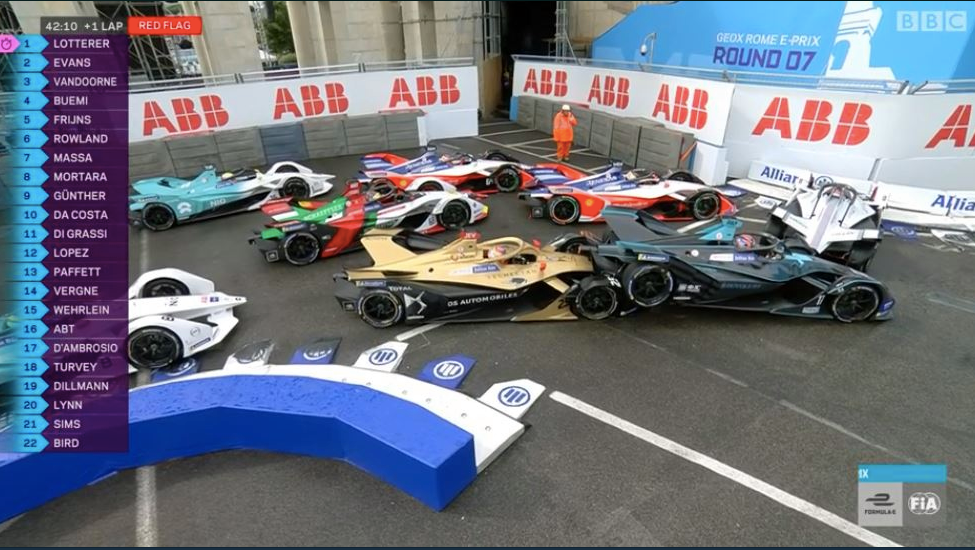 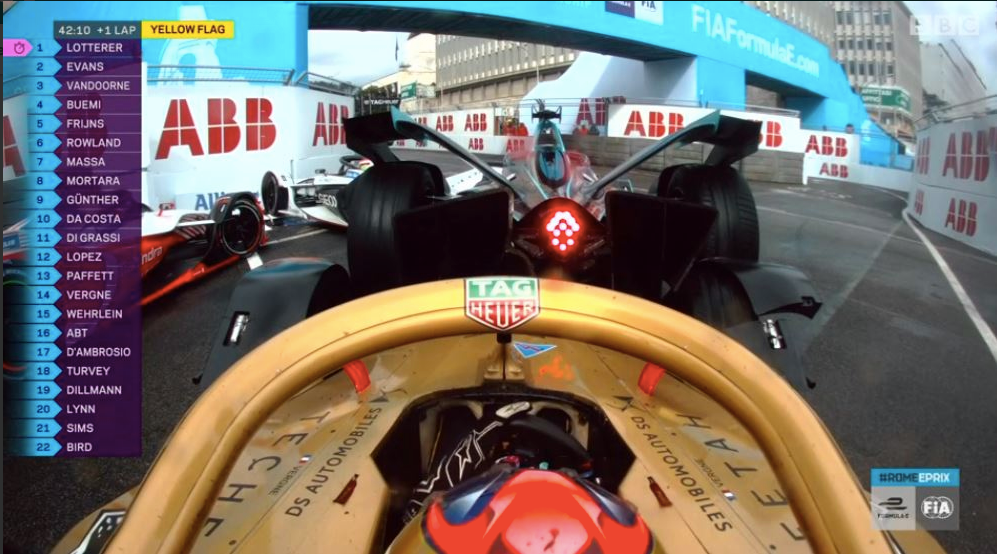 Defending champion Jean-Eric Vergne then went into the back of Paffett, with the Frenchman driving underneath the Brit’s car.

The collision brought eight cars to a stand still before a red flag was called allowing Bird to limp back into the pits to have his car fixed ahead of the restart.

Mahindra’s Jerome D’Ambrosio regains a slender lead in the drivers’ standings by just one point ahead of Antonio Felix da Costa.

Lotterer is third in the standings and is trailing by three points after finishing in second.

Most read in sport

WHERE YOUR MONEY WENT