To keep in line with social distancing measures amid the coronavirus crisis, many supermarkets have made changes to how they operate. Morrisons has adjusted shopping hours, introduced measures of NHS workers and launched food boxes. Now, the retailer has announced it will introduce ‘Speedy Shopper’ lanes for customers only buying a few items.

The supermarket chain has introduced new lanes to help keep the flow of customers moving in stores.

Starting today, those who visit the supermarket only needing a small basket of essential items will be able to bypass large queues.

While many stores have queues outside, there will be separated ‘Speedy Shopper’ lanes for those only needing a few items.

These customers will be able to pick up a basket rather than a trolley and will also get to use ‘Speedy Shopper’ checkouts. 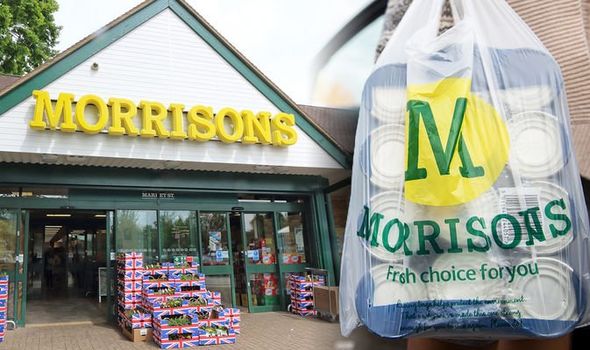 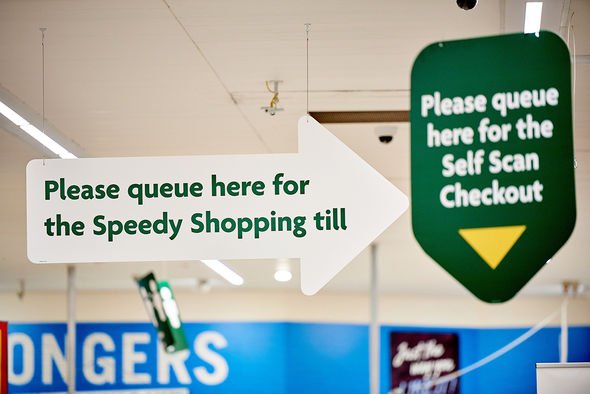 “Speedy Shopping will ensure that Morrisons stores will be more convenient for customers wanting a small basket of items.”

The change will offer customers more choice when shopping in stores.

The post read: “Get a pizza the action at our Pizza Counters now open in store so you can enjoy freshly prepared food at home.

“You can create your own pizza and choose any combination of toppings you like.”

Various counters in Morrisons stores were closed as they adjusted to social distancing measures, however they have now started to reopen.

Having custom-made pizza again is sure to be welcome news to many shoppers. 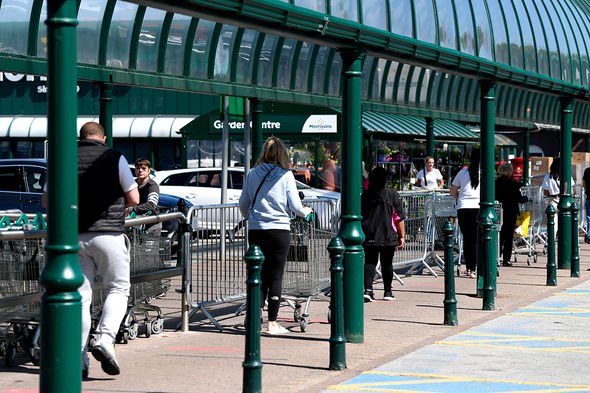 To celebrate the counters being open again, Morrisons gave details of a deal perfect for pizza lovers.

The post continued: “During this week too, find our £7 Pizza meal deal in store and get two 10″ Pizzas, one 10″ Garlic Bread and one bottle of coke.”

Morrisons is known for having a range of fresh products available from its counters in stores.

In a video posted on Twitter, the supermarket giant also revealed other food counters were also operating again. 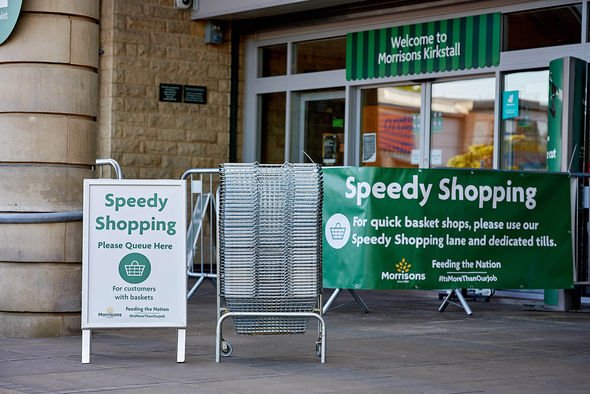 The clip explained it had opened fresh meat and fish counters in stores.

It said: “We’re all about making fresh food ourselves. We make more than any other supermarket in fact.

“And seafood bars bursting with loads of British fresh fish.”