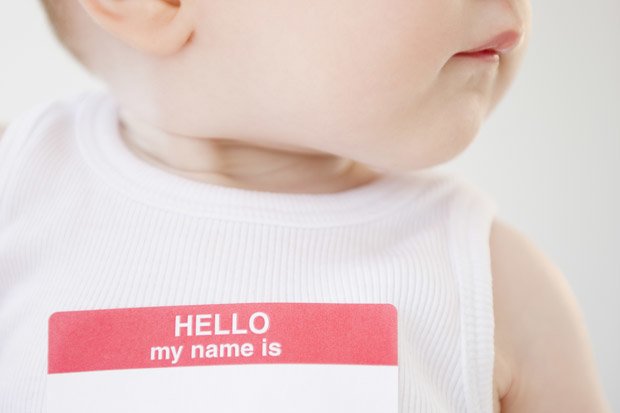 She added: “I’ve decided after much heart ache and soul searching to change his name to what I truly wanted to call him – the name I feel suits him better than his current name.

“The only thing is that because he’s at the 12 month mark, if I change his name now it will forever show on his birth certificate and I will have to explain to him as an adult how I misnamed him as a child.

“Has anyone else been through this and has it affected their child later in life to have a different name the birth cert and the actual name a post script at the bottom?”

Following the woman’s plea for advice, parents were quick to wade in with their opinions.

Some thought it was unfair to change a child’s name when they’re old enough to notice.

One responder said: “Get a goldfish. Call it the name you like. Leave your child’s name alone.

“This thing about renaming children is quite bizarre. Your child is a year old already!”

Another remarked: “If the baby is already responding to their name I think it’s too late to change it personally.”

While some criticised the mum, others thought there was nothing wrong with her changing her baby’s name.

A commenter reassured: “I wouldn’t worry about it being too late…

“My children responded to a specific nickname each as well as their own names when they were little.”

“Your child will probably quite enjoy telling the story of their ‘2 names’ as they get older!”

A third added: “Change it. You’ll feel happier and he’ll be happier if you are.”