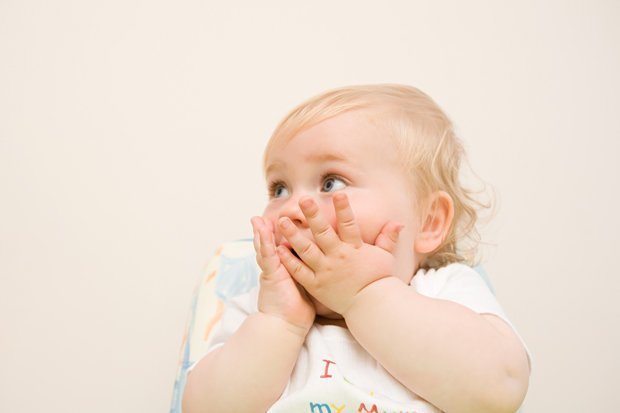 A parent took to Mumsnet for baby name advice.

The anonymous woman asked whether the name “Princess” would be acceptable for her little one.

Sadly, the moniker was ridiculed by the vast majority of responders.

So what do you make of the moniker?

According to Nameberry, the name Princess has risen in popularity in recent years.

Brits may also be familiar with the moniker because it is shared with Katie Price’s daughter.

Even though the name is becoming less uncommon, some still don’t think it’s acceptable to use for their own kids.

When a recent Mumsnet user enquired about choosing Princess, she was met with backlash.

In a post on the Baby Names thread, she asked: “What do you think of Princess for a girl?”

The query racked up dozens of comments, with some responders branding the moniker “awful”, “dire” and dreadful”.

A number of Mumsnet users explained why they weren’t a fan of the name.

One remarked: “I hate it. You should only be called Princess if you are a princess.”

Another said: “Oh no. I’m sure it’ll lead to endless teasing all her life, I think she’d much rather you give her another name.”

A third added: “Unless your giving birth to a teacup chihuahua, its a no from me.”

It seems that only one parent wasn’t horrified by the name.

But while they said it was a cute choice for kids, they worried it wouldn’t work as well when the daughter grew older.

The Mumsnetter replied: “Lovely on a baby, but as she got older (confused face).”