Mum-of-two got £10,500 PPI refund – how to claim compensation with ONE WEEK until deadline

MUM-OF-TWO Laura Tuley will never forget the day when a Payment Protection Insurance (PPI) cheque for £6,000 landed on her door mat out of the blue.

In 2003, it came at the right time for the then pregnant events administrator and it spurred her on to claim back a further £4,500 from other finance companies. 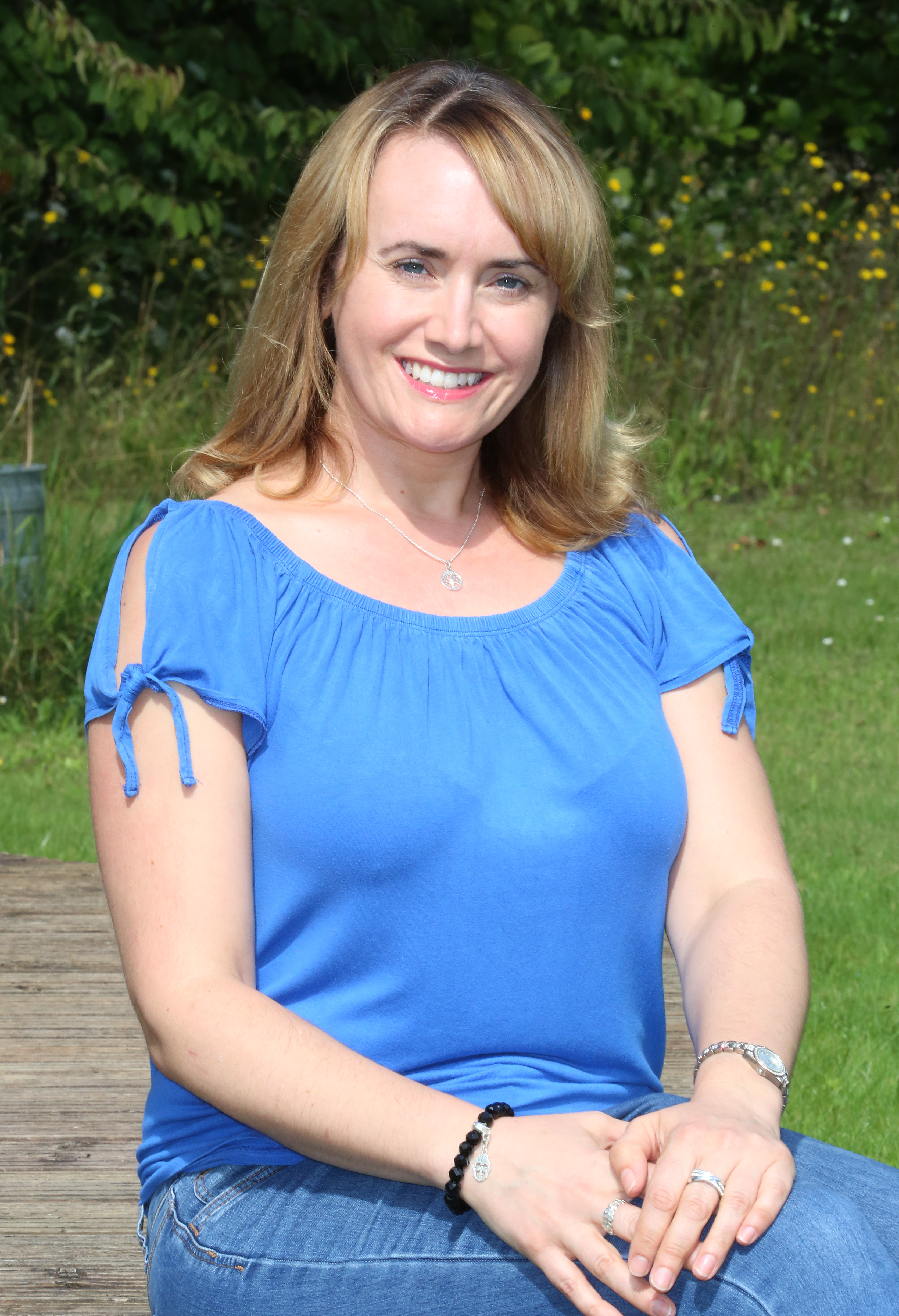 The 41-year-old from Kent’s first payout had been for PPI she unwittingly taken out on a number of loans and credit cards in her late teens.

"I hadn't really heard of PPI back then. I just had to fill out a form and a few weeks later they sent me a cheque for £6,090," Laura told The Sun.

"It was a real shock. It came at a really good time as I was pregnant with my second son and needed a bigger car so the money went towards that.

“I still remember the day the cheque arrived. I was heavily pregnant and I took my family to lunch. I was so pleased." 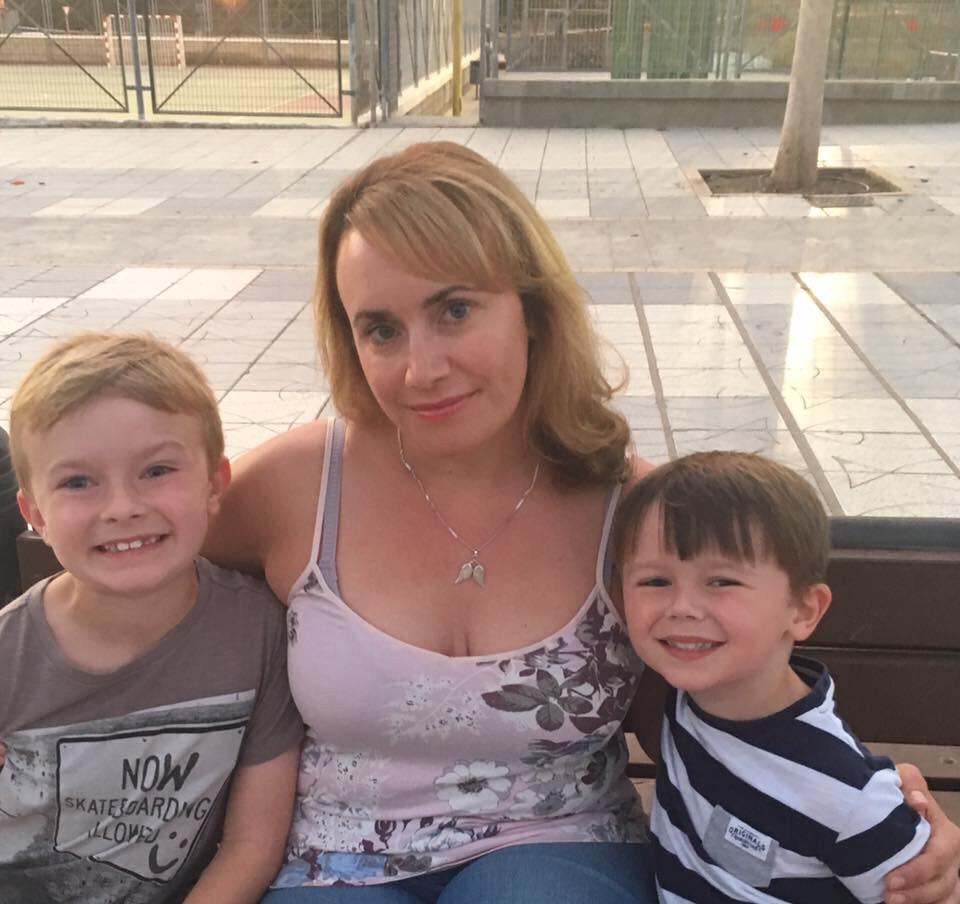 It wasn't until a few years later that Laura realised the scale of the mis-sold PPI problem and thought she might be eligible for more refunds.

To date more than £35billion has been paid out in PPI refunds since the High Court ordered banks to investigate customers' complaints "properly and fairly" in 2011.

How to claim a refund for mis-sold PPI

FIRST you need to contact the business that sold you the product and they must respond to your complaint within eight weeks.

If they reject your claim you can then go to the Financial Ombudsman Service to have your case reviewed.

It doesn’t cost anything to complain. There are free template letters you can download from websites such as MoneySavingExpert and Which?.

There are plenty of claims handling companies who are trying to get people to complain through them because they can charge a fee, but there's no need to do this.

Processing the claim yourself means you'll get to keep all off your compensation.

If your claim is successful, the amount you get depends on your circumstances.

Ultimately you should get back all your premiums plus interest.

Between £300 million and £400million has been paid out per month in recent years and the average payout is around £2,000.

But consumers only have until 11.59pm on August 29 2019 to make their complaints as no more claims will be accepted after this deadline.

Laura decided to pursue further claims in 2017, some which she did herself and others via a claims management company.

"I wanted to do as many of them myself and got my bank statements from the last six years. I wrote off to companies and kept chasing. 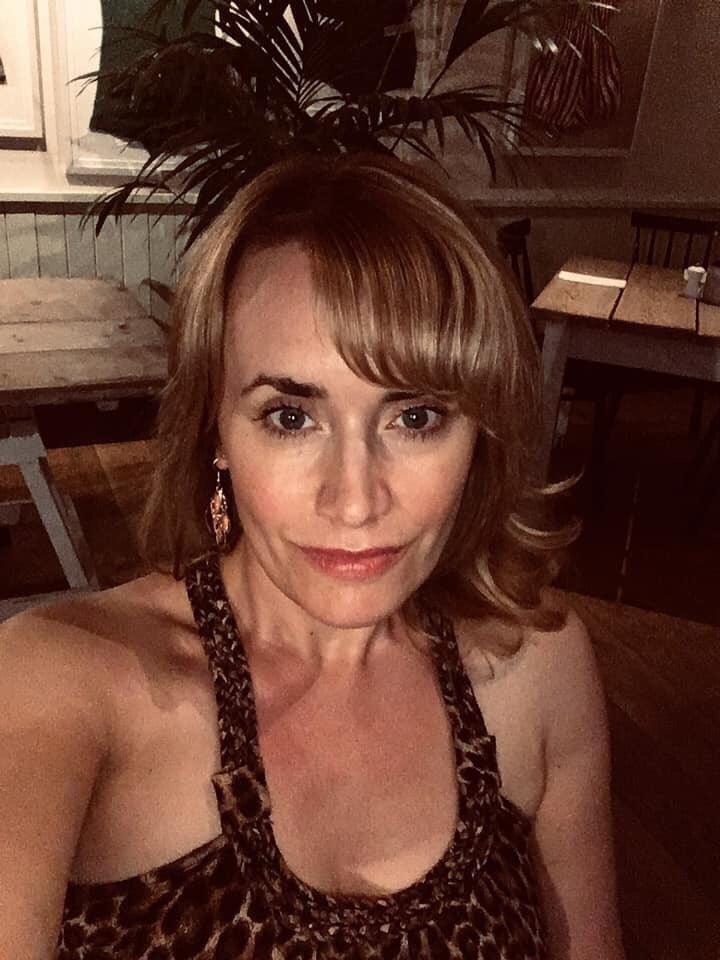 “I did 11 claims in all, some were different accounts from the same bank.”

She won £1,234 from Marks and Spencer and a further £3,190 from Barclays, both for mis-sold PPI on loans and credit cards.

The mother of two boys, Beau, 8, and Jude, 5, said the money was put towards holidays and decorating the house.

"I don't know how I ended up with the PPI. I don't know if I filled out a form and picked it or not.

Have you been mis-sold PPI?

ACCORDING to the regulator, it is likely you were mis-sold PPI if you experienced any of the following:

“Some were over the phone and some were online. It was so far back I can't remember. There still might be some more that I haven't claimed for that I can't remember."
Between 1990 and 2010 an estimated 64million PPI policies were mis-sold. Customers were pressured into buying PPI even if it wasn’t right for them or they didn’t need it.

Victims are encouraged to submit a complaint again even if they have had a previous claim about mis-selling of PPI rejected.

The Financial Conduct Authority's (FCA) website includes a list of providers that have sold PPI – you can check here if your lender was one.

You don't need any of the original paperwork but you will need to handover your date of birth and previous home addresses.

Those who've already received compensation are advised to claim back tax on the payout because you could be owed hundreds.

For more information about claiming PPI, see our guide to what is payment protection insurance and how do I make a claim?.