‘It was like having someone do dishes in your abdomen’: Mothers share the horrifying birth moments that nobody warned them about

If you’re expecting, chances are you’re doing everything to prepare – from reading books to attending neo-natal classes.

And while preparation is key, childbirth is unpredictable.

Recently an Australian Reddit user posed the question: ‘Women who have given birth, what’s something no one told you about it and wish you had known?’

And as to be expected the online forum was flooded with honest replies with mothers everywhere revealing the things no one had warned them about.

Here FEMAIL takes a look at some of the most shocking standout responses. 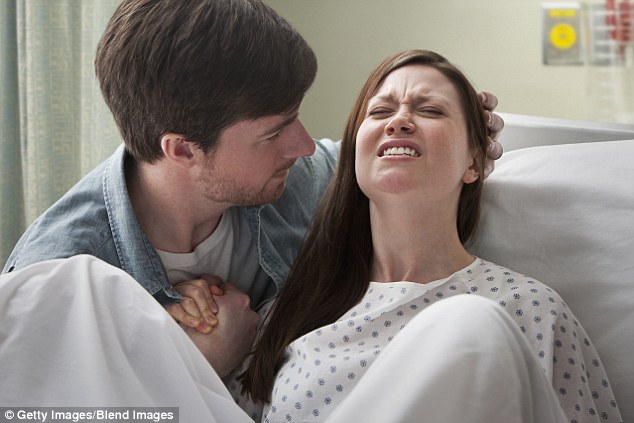 Mothers have taken to Reddit to answer the question: ‘Women who have given birth, what’s something no one told you about it and wish you had known?’ (stock image)

Starting off the thread, was one comment by a mother who said how shocked she was by the ‘messiness’ of childbirth.

‘If your water breaks and you have a slow leak… there’ll be fluid at home, in the car, in the waiting/triage area, in your room, in the hallway, in the bathroom,’ she said.

‘Combined with all the blood loss and peeing yourself, and it’s almost like a slip-n-slide trying to get around.’

Another shared how when her waters broke it was blood due to a placental abruption – and how she coped with this happening on Halloween.

‘I had blood in my bed, blood all over my bathroom, bloody clothes, bloody towels… my house looked like a horrible crime scene,’ she wrote.

‘I had a placental abruption, at 2am on Halloween morning. The horror fan side of me thought this was ironic, once I stopped panicking.’

Some posting on the forum also shared how their birthing pain wasn’t gradual ‘as they expected’. 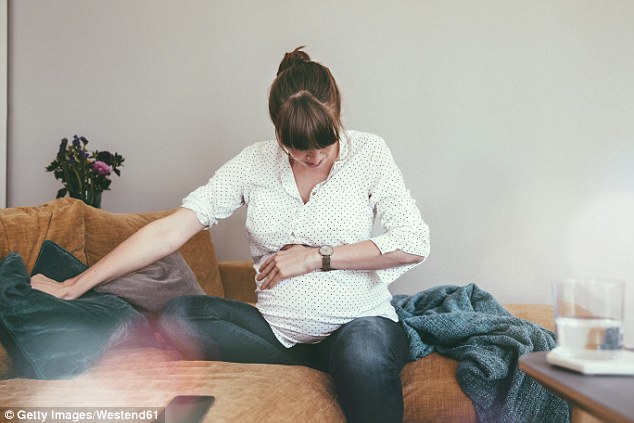 ‘I went from “this is fine” to “this is not fine make it stop” in maybe half an hour. But then you have to wait before they can get you set up with an epidural, so it’s hard to avoid that ‘not okay’ period entirely,’ they wrote.

‘I was induced and I went from 0cm to 10cm in one hour and she was born. It was the most intense experience of my life. I kicked the midwife!’ Another said.

Those who’d undergone C-sections also opened up on the reality of how this experience affected them.

‘The nurse described it to me as being like having someone do dishes in your abdomen, and that was the most horrifying accurate way you could put it,’ one woman wrote.

While another said: ‘The first time the nurse made me get up after my c-section I cried so hard and begged her not to make me. I would’ve sworn that my intestines were falling out through my incision with how it felt.’

Placenta was also a hot topic of discussion on the thread.

‘I remember my doc being all excited and like “do you want to see the placenta?” soon after I gave birth. I’m into science-y stuff so I was like “sure!” and she held it up for me. S*** was huge and weird,’ said one.

‘I gave birth to my second son without any pain relief, and by far the most painful part was after he had been born, and my Ob reached into my uterus and manually removed retained bits of placenta,’ a second chimed in with.

‘Apparently, some doctors are really excited when they see a good placenta. Well, a compliment is a compliment, I guess,’ a third revealed. 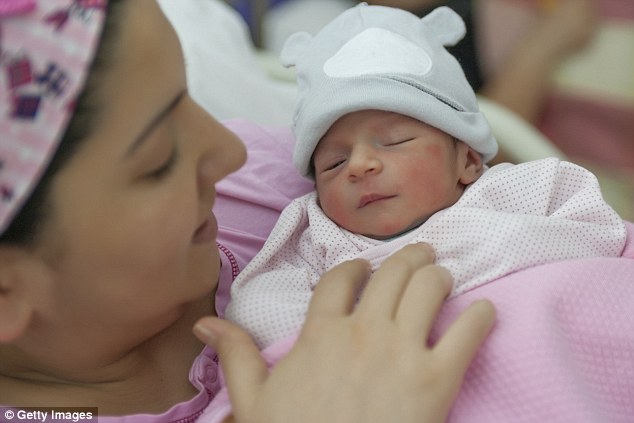 Lastly, the women dished on the reality of toileting post-childbirth.

‘My mother thought I wasn’t eating because I was trying to lose the baby weight ASAP,’ one wrote.

‘About 5 days after birth she confronted me, said I was still skinny, I would lose the weight soon enough, and I need to eat to be a healthy mom. I looked at her confused, ‘you think I’m not eating because I want to lose weight? I’m just scared to poop’,’ she continued.

‘Truth is I was eating, very little, but I was so scared to poop I can understand where the concern came from. I pooped on day 7 and it wasn’t that bad.’