In the 1960s, French was the only modern foreign language taught at my school. When French people ask why many Australians learnt French, I explain that, one, Australia was surrounded by French Island states, and, two, it was regarded as the language of diplomacy. To a point, it was also the language of cuisine. I had a good and happy education, with one drawback. The Jesuits offered French in the same time-slot as geography. As a consequence, when my wife Fae and I were granted residencies at La Cite Internationale des Arts in Paris, she observed that although I knew French, I had no idea exactly where France is, nor did I have even the vaguest directional compass to tell me in which direction are its various wine regions. I protested that, as trains run on flat rails, how could I know if we are going up or down?

My parents knew French, my siblings learnt French and I had two aunts, Judith and Elizabeth, who both taught senior French in Canberra and Sydney. At school and university, I had studied French drama – Beaumarchais, Ionesco, Becket, Genet, Sartre et al – and for my own interest, I read Zola's novels. Leaping ahead in time, my first foray into adapting a French classic for the stage was Zola's Au Bonheur des Dames, which I called The Department Store. It was produced by Parnassus' Den Theatre Company at the Old Fitzroy in Sydney, successfully directed by Christopher Hurrell. Some time later, Bell Shakespeare asked me if I were interested in translating Moliere's Tartuffe. Right at that moment, I was awarded a writer's residency on the island of Elba and when asked what I would do there other than drink Tuscan wine and soak in the Mediterranean, I replied "Tartuffe." Peter Evans was at that time associate director at Melbourne Theatre Company, which was also keen to produce the play. With John Bell's consent, it was programmed at MTC, with Peter directing, and when he joined Bell Shakespeare, our collaboration continued, with Peter directing a new production of Tartuffe in the Sydney Opera House. Lee Lewis then directed The School For Wives for Bell Shakespeare, before the company embarked on co-productions with Griffin Theatre Company for The Literati and The Misanthrope, also directed by Lee Lewis. 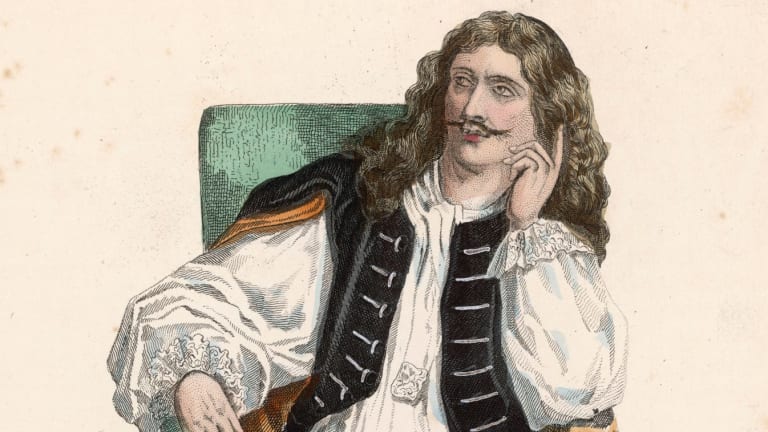 In approaching a translation of a Moliere play in verse, I was struck by a sense of relentless rhyming couplets. This was not a problem for a French audience as they were used to them and in French they have less intensity: the reason being that it is easier to rhyme in French. Unlike English, French repeats a comparatively limited number of word endings, and though spellings are different, the sound is often the same – a feature shared with English. My concern was for the ear of a modern Australian audience, with most of us unaccustomed to rhyming plays. French has about 100,000 words in usage and English has 172,000 – approaching twice the vocabulary. A reason for this is that English has, with an almost lecherous lingual lust, acquired words from Angles, Saxons, Jutes, Frisians, Celts (Welsh, Irish, Bretons), Old Norse, Normans (which, for example, gave us mug, with all its colourful Australian meanings), Dutch, Italian, Indian, German, Hebrew, Yiddish, Arabic, Latin, Greek and, yes, French, so we have true, screw, through, you, to, too, two, woo, deja vu, knew, new and gnu etc, and we can also rhyme subliminal with women'll, and scandalous with handle us.

Yet despite this rich variety, to avoid the intensity of five acts of rhyming couplets, most translators deliver the text in blank verse – the rhythm but not the rhyme. I did consider this option, but I felt it may deny an Australian audience our innate joy of rhyme. As an experiment, I made a bold decision: to vary the rhyming scheme. I had spent a wonderful year of postgraduate study at University College London, and it so happened that Michael Worton, Fielden Professor of French language and literature at UCL visited Sydney when I had finished a draft of Tartuffe with this adventurous rhyming scheme. Over a drink in the Rocks, Michael generously agreed to read the translation on the train to Canberra the next day. He then sent me an email: Go for it! To illustrate, when Bell Shakespeare asked me to translate The Misanthrope, this is how I varied the rhyming scheme: Where the scene is principally about insincerity, I have used the rhyming couplets (AABB). When the main thrust is brutal truth, the rhymes are on alternate lines (ABAB). Where the subject is love, the rhymes fall on the first and fourth lines, and the second and third lines (ABBA). Where letters are read, I use the couplets. The advantage is that the audience stops knowing where the rhyme will land and listens to what is being said. When the rhyme does arrive, it's a kind of pay-off. 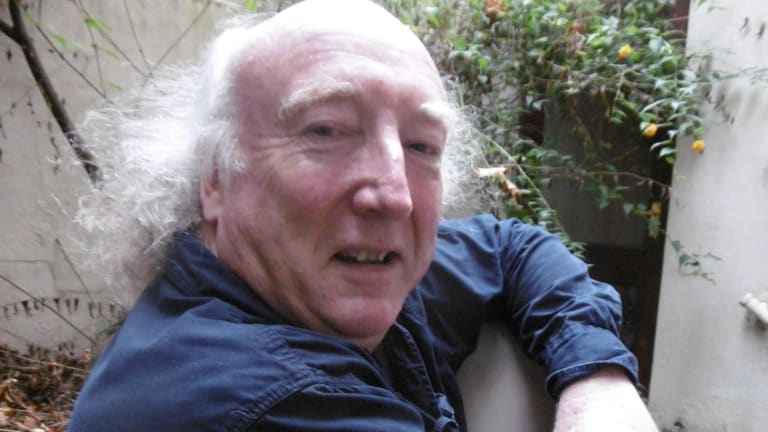 French people are curious about why exactly Moliere is so popular in Australia. I believe it is because Australians have several things in common with Moliere: a mistrust for the pillars of society, a loathing of hypocrisy and a distaste for the extreme. All of the plays I have translated have at least one, if not all, of these protests as their theme, and this is why they have continuing relevance to modern Australians. We also have a native taste for being wicked, derisive and funny in rhyme. There is a moment in The Misanthrope where people are bitching about one Leon, who, they say, turns on a good spread for lunch, but:

That klutz spilt Vodka, Red Bull and Cola all over the roast Haddock;

No wonder they say he's two kangaroos short of a top paddock.

Similarly, there were moments during the playing of Tartuffe when the audience became riotous. One was where Orgon has finally realised that Tartuffe has improper designs on his wife, Elmire, who has cleverly ensnared Tartuffe in a trap. Orgon's mother, Madame Pernelle, still doesn't believe it:

ORGON: You think I can give his lechery a charitable interpretation?

PERNELLE: It's essential, before you accuse someone, to avoid all speculation.

An accusation, like an automobile, must be built upon a very firm chassis.

ORGON: He had his lips pursed, his fly undone, and his hand on her map of Tassie.

Thanks to the French language for the silent s on chassis! You will also note the anachronistic motor car and Tasmania, but Australian audiences have taught me an important discovery: the best way to capture Moliere is to render the text with a sense of both then and now – the 17th century and our own. If it is truthful and funny, they let me get away with it.

There is something else, too. Moliere gives a voice to those who are under the thumb of a higher power – and it is a daring voice for reason, wisdom, moderation. His working class women, for example, are a momentous moral force and Moliere gives them huge roles. When Lee Lewis asked me if Alceste, the misanthrope, could be a woman, I asked myself: What would Moliere say if he were right here, right now?