MOSCOW — Natalia V. Fileva, the longtime Russian airline executive who died on Sunday in a plane crash in Germany, was credited with consolidating splinter companies of the former Soviet aviation giant Aeroflot into a viable and profitable airline.

Ms. Fileva, along with her husband, Vladislav Filev, founded and ran S7 airline, Russia’s second-largest passenger carrier after the national flag airline, which is still called Aeroflot. She was chairwoman and co-owner of the company. The couple also ventured into the private space launch business.

Ms. Fileva was flying with her father in a small propeller plane when, en route from Cannes, France, it crashed in a field a few miles from an airport in Egelsbach, in southern Germany, Russian and German news media said. Her father, identified by some news organizations as Valery Karachev, and the pilot were also killed. An investigation was underway, said Roman Trotsenko, a longtime business partner of Ms. Fileva’s.

Known for her tenacity in the face of setbacks, including fatal crashes of her company’s planes, Ms. Fileva was outspoken about the Russian government’s heavy hand in business; last year she chided officials for speaking at a conference about ending corruption while wearing thousand-dollar suits to the event.

Ms. Fileva was the rare woman to hold an executive position in Russia and the country’s fourth richest, according to Forbes magazine. 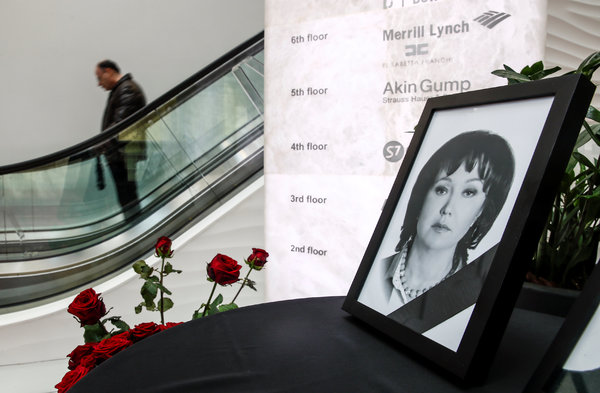 “She didn’t speak much about this,” Mr. Trotsenko, who is chairman of the Novaport airport company, said in an interview. “She believed that men and women could be either good leaders and bring success, or bad leaders. To her, the role of women and men didn’t differ at all.”

Her business career traced the arc of post-Soviet passenger aviation. After the Soviet breakup in 1991, Aeroflot, which had the world’s largest passenger airplane fleet, dissolved into a host of regional airlines in Russia and other newly independent states. Aeroflot retained the international routes, while the spinoffs became known as the Babyflots.

It was a frightening era for passengers. For a time, about 800 airlines were in operation, some owning only one plane. Safety standards were abysmal. The Soviet legacy jets, like the needle-nosed Tupolev-154, had narrow, dim cabins; entering them felt like climbing into a pipe. The seating upholstery was tattered, and the engines often screeched during takeoff.

Ms. Fileva and her husband, who had been working at a bank, were appointed to operate one of the Babyflots, known as Sibir, in the early 1990s after it had failed to repay debts. They later bought a controlling share in the airline and then expanded by purchasing other Babyflots.

The couple divided their responsibilities, business associates said: She handled marketing and government relations while he focused on operations and strategy. In telephone negotiations, the couple would pass a phone back and forth, letting each have a say in the talks.

Sibir succeeded where other Babyflots had failed because the couple had switched to Boeing and Airbus jets and set up a regional hub in their hometown, Novosibirsk, in southern Siberia; other airlines had continued the Soviet practice of routing most transfers through Moscow. 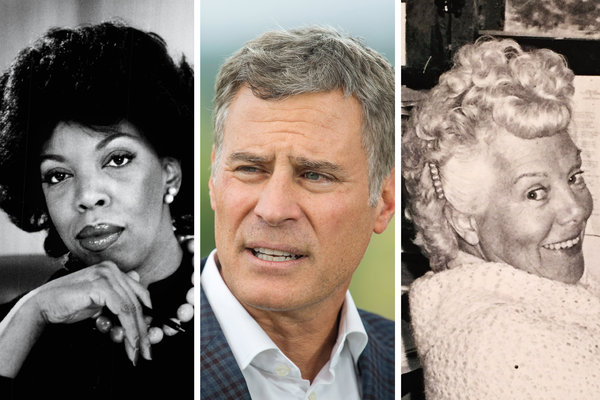 A memorial to those who lost their lives in 2019

“She bet on the quick connection,” Mr. Trotsenko said.

Several disasters tested the new company. In 2001, the Ukrainian military, while conducting an air defense exercise, accidentally shot down a Sibir passenger plane flying from Tel Aviv to Novosibirsk, killing all 76 people onboard. The next year, a Chechen suicide bomber detonated her explosives on a Sibir airplane in midflight, killing all 46 people onboard.

To turn the page, Ms. Fileva rebranded Sibir, changing its name to S7 and repainting its fleet light green. Together with the rising Russian middle class, the airline flourished.

In 2016, S7 formed Russia’s first private space launch company, spending about $150 million to adapt an oil platform at sea near the Equator to launch rockets. Launches are more efficient in those latitudes.

In another venture, in 2012, a subsidiary of S7 branched into aircraft manufacturing by buying Epic Aircraft, a struggling maker of small turboprops and jets based in Bend, Ore. The company planned to revive production in Oregon and license it in Russia. The plane in which Ms. Fileva and the others died was an Epic LT turboprop.

Along with her husband, her survivors include their two daughters.