Natalie Wood was murdered by her own husband Robert Wagner, believes the captain of her yacht.

During an upcoming interview on Dr. Phil airing Friday, September 14, Splendour captain Dennis Davern, who was among the last people to see Wood alive, shares his knowledge of the actress’ final moments — and reveals who he believes is responsible for her tragic death. 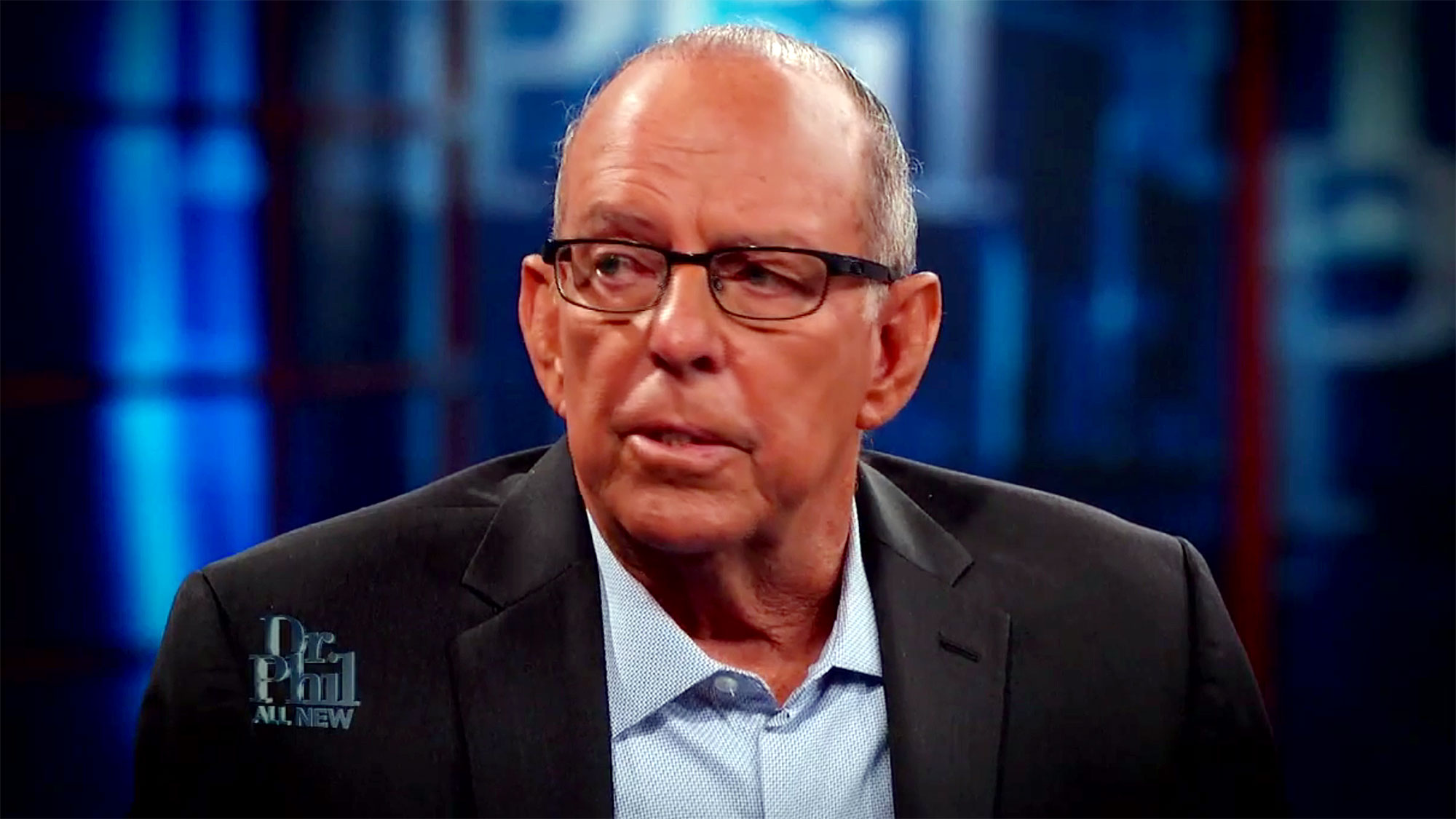 “Yes, I really do,” Davern responds.

He also said the former couple was “fighting” before she disappeared.

“You could hear things being thrown around the state room,” he alleges. 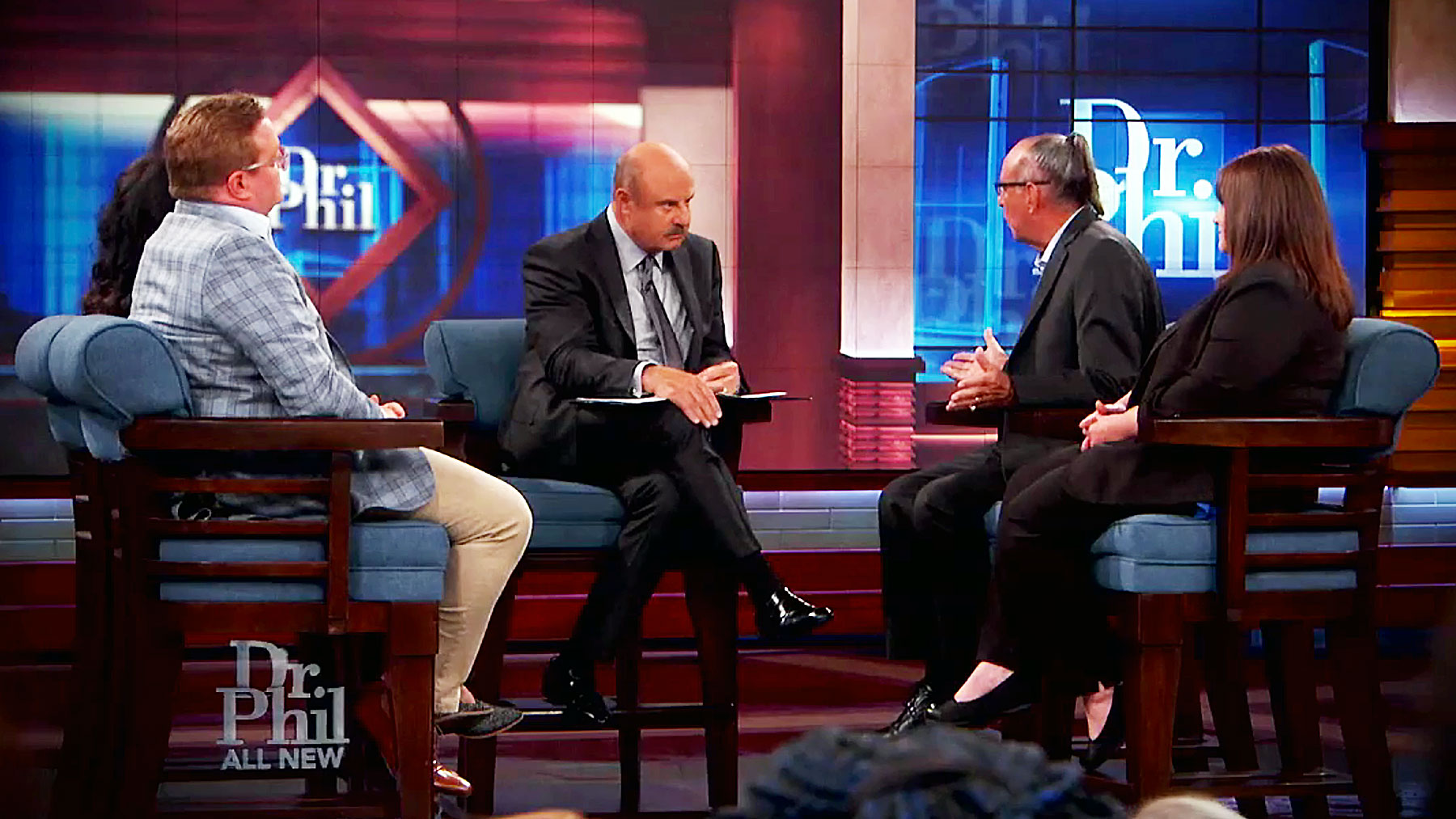 In a previous interview with hit podcast “Fatal Voyage: The Mysterious Death of Natalie Wood,” Davern said Wagner refused to let him leave his home in the months after the tragedy.

“It was just like I was in a prison,” he told podcast host Dylan Howard.

Wood disappeared from the family’s yacht Splendour on November 29, 1981, after a pleasure ride with Wagner and their friend Christopher Walken. Her body was discovered hours later one mile away from the boat. 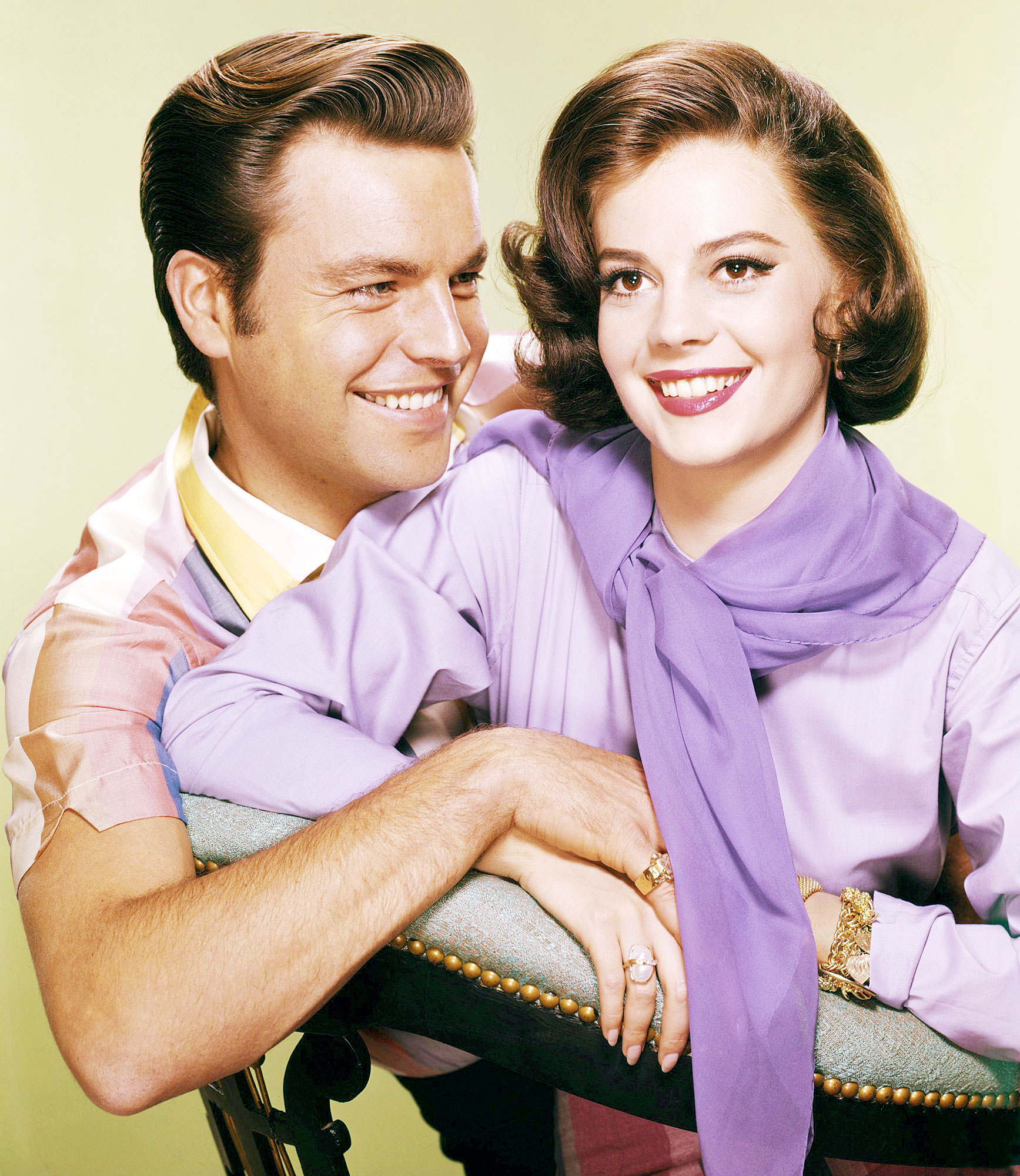 “Fatal Voyage” is available for download on iTunes, Spotify, Google Play and wherever podcasts are available.

Fatal Voyage: The Mysterious Death of Natalie Wood is a 12-part audio documentary series that breaks new ground on one of Hollywood’s most enduring murder mysteries. Listen below.