NETFLIX will stop working on some older models of Samsung TVs from tomorrow.

The streaming service will no longer support models from 2010 and 2011 from Sunday, December 1. 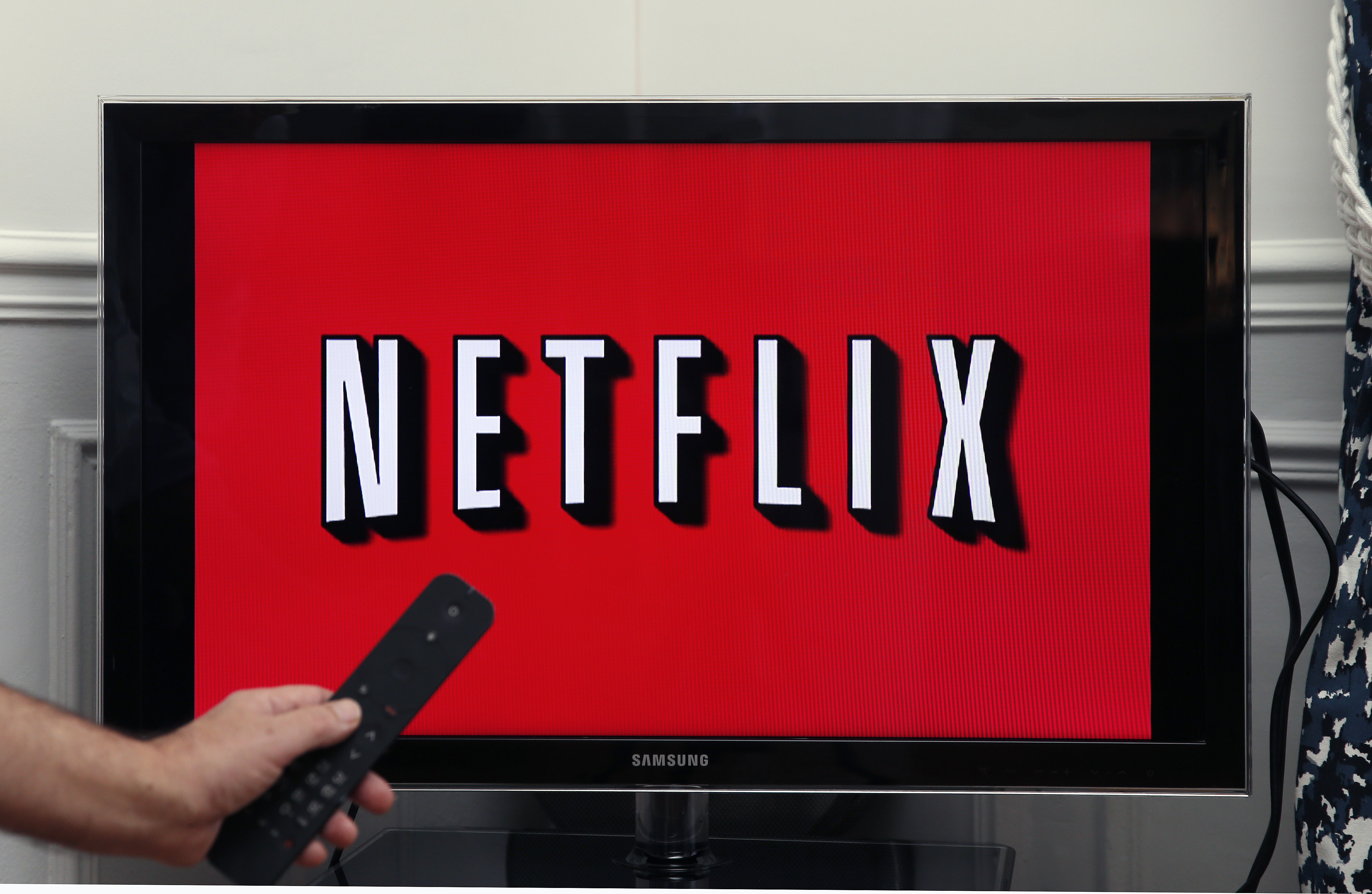 Samsung first made the announcement earlier this month but it shortly deleted the statement from its website.

The tech giant said that it was because the older devices have "technical limitations" – but it only affects models that were sold in the US and Canada, reports the Daily Mail.

It did not specify exactly which models would be affected, only that customers have been notified.

Households with a telly that will be affected by the changes should have already received a notification from Netflix when they open the app on their Smart TV.

"For consumers with these models, there are still many other devices supported by Netflix that can be connected to a Smart TV in order to access the app," a statement read.

How much does Netflix cost?

NETFLIX hiked prices earlier this year. Here's how much each UK Netflix package went up by:

There are a number of external devices that support Netflix that can be plugged into your TV so that you can continue watching your favourite shows.

For example, Apple TV, PS3, PS4, XBOX ONE and 360, and Google Chromecast all have the ability to stream the service, as well as viewers who pay for BT, Talk Talk, Virgin Media or Youview.

But you'll need to fork out for the subscription fee on top of the price for the device.

Charges vary depending on the package you choose, but a basic membership costs £5.99, it's £8.99 fro a standard subscription and £11.99 for premium.

You won't be able to stream the service on old Roku sticks either which will also stop working from Sunday.

At the time of the announcement, Netflix previously told The Sun: "On December 2, Netflix will no longer be supported on a small number of older devices due to technical limitations.

"We've notified all impacted members with more information about alternative devices we support so they can keep enjoying Netflix uninterrupted."

You can check if your TV supports Netflix by checking the website here.

Ex-Netflix users have been urged to check their bank statements after some had their old subscriptions reactivated without permission.

A month ago, Netflix sparked outrage with its "lazy and tasteless" binge-watch feature that speeds shows up by 50 per cent.

In April, the streaming website warned of price hikes so bad it expected users to quit.