A new Batman series is making its way to HBO Max.

The animated show, "Batman: Caped Crusader," will be a joint project between HBO Max and Cartoon Network, according to a press release issued by WarnerMedia.

'THE BATMAN' STILL FILMING IN OVERSEAS DESPITE TIER 3 CORONAVIRUS RESTRICTIONS

Executive producers of the show, Bruce Timm, J.J. Abrams and Matt Reeves, are said to be putting a new spin on Batman’s mythology through a "visionary lens," the press release states. 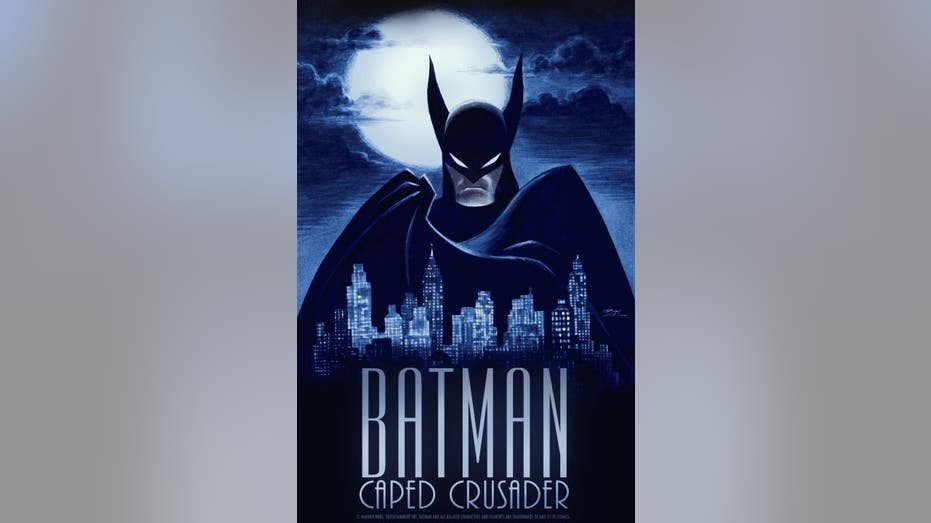 A new Batman series is making its way to HBO Max, and it will be called “Batman: Caped Crusader.” (WarnerMedia)

"We are beyond excited to be working together to bring this character back, to tell engrossing new stories in Gotham City," a joint statement from Timm, Abrams and Reeves says. "The series will be thrilling, cinematic and evocative of Batman’s noir roots, while diving deeper into the psychology of these iconic characters. We cannot wait to share this new world."

All three of the show’s executive producers are no strangers to the world of Batman and the overarching DC Comics universe.

Timm, 60, has produced several DC animated shows and films, including "Batman: The Animated Series," "Batman: Mask of the Phantasm," "Batman Beyond," "Justice League" and more.

HOW DID DISNEY BUY MARVEL?

Meanwhile Abrams, 54, is currently producing an HBO Max "Justice League Dark" series and "Zatanna" film. And Reeves, 55, is both producing and directing "The Batman" – which is slated for a 2022 release and will feature Robert Pattinson as Bruce Wayne. 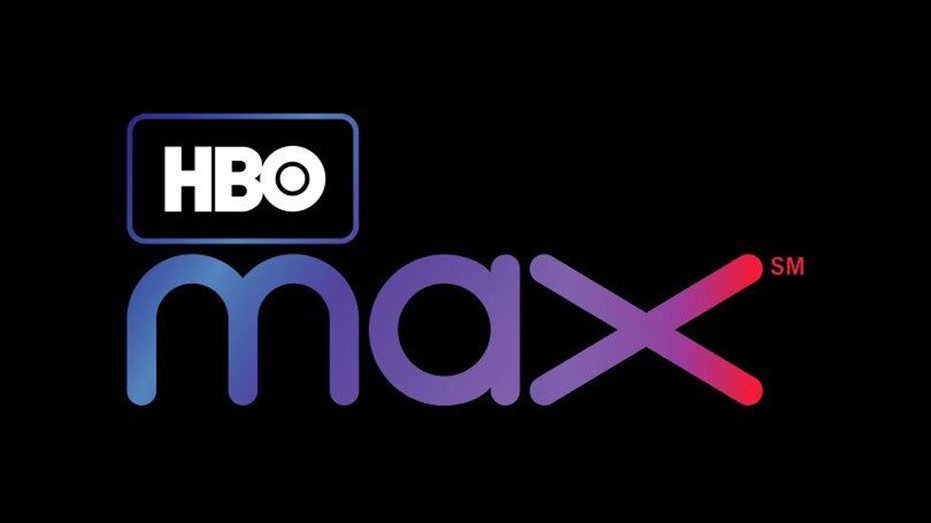 HBO Max is a subscription-based video on demand streaming service under WarnerMedia, a multinational mass media and entertainment company. (WarnerMedia)

"It is always fun to feed the insatiable appetite fans have for all things Batman," said Tom Ascheim, the president of global kids, young adults and classics at Warner Bros. "'Batman: Caped Crusader' will entertain first time and die-hard fans alike and, with such an impressive creative team in place, we know we have another future Batman classic in the making."