The hosts of Westworld aren’t only back online. They are also increasingly conscious and ready to fight back. The end of the first season of the hit HBO sci-fi series saw the robotic hosts in full revolt against the humans that created them, and fans can hardly wait for the Westworld Season 2 to premiere on Sunday, April 22 at 9 p.m. ET. And this season sees the addition of some new characters, some of which are brought in to restore order to the park after Ford’s final narrative is carried out. Fares Fares plays Antoine Costa on Westworld, and this newbie has his work cut out for him.

According to Variety, the new character of Antoine is part of a team brought in to gain control of the Westworld park. He is described as a "tech expert", and though no more details are revealed about what his role will be on the show, it is stands to reason that he has been called to the park in order to figure out what might be causing the hosts to seemingly override their programming. As the hosts draw closer and closer to achieving full consciousness, the humans who created them are finding them more and more difficult to control. Maybe Antoine will be able to figure out what exactly is going on, and render the hosts submissive once more. 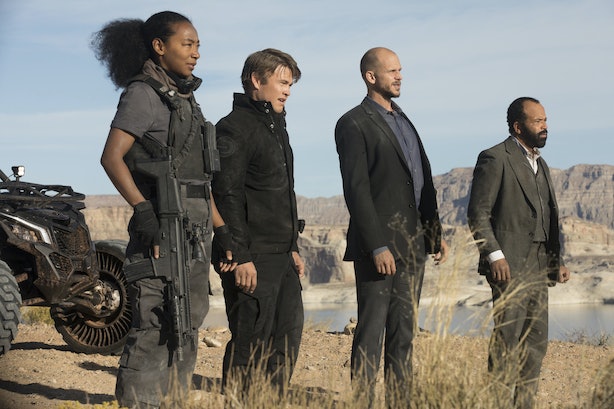 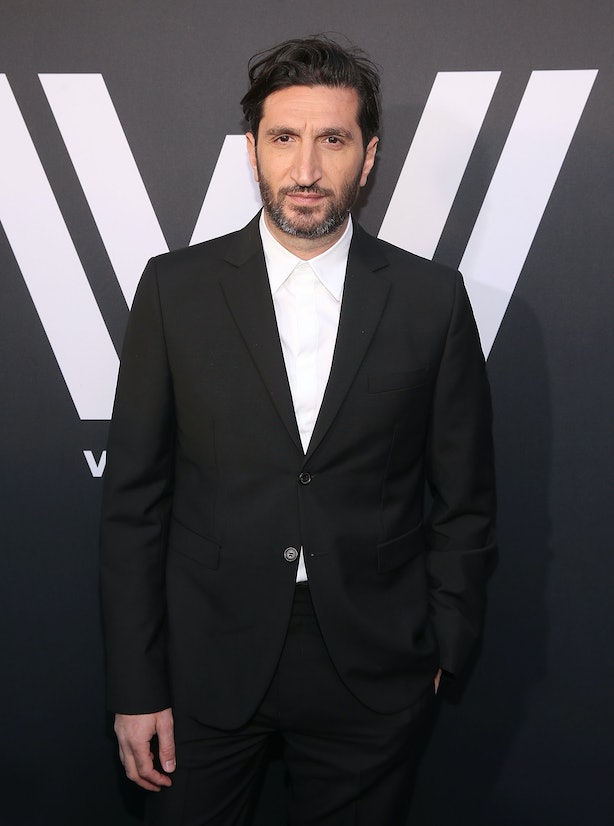 That quote might indicate that Fares’ character on Westworld isn’t exactly a villain, but fans of the show might not see it that way. The show compels the viewer to relate and root for the hosts, because although they might be robots, they have endured enormous abuse and are clearly capable of feeling strong emotions. If Antoine is working to render those hosts submissive, or revert their setting so they can no longer think and react independently, then fans most likely won’t be rooting for him to succeed.

It seems that Season 2 will be all about whether or not the hosts can prevail over the humans, and part of Westworld’s brilliance is the way that it convinces the viewers to root for the inhuman robots rather than their creators. So though Antoine might view himself as someone fighting to preserve humanity, fans of the show might not see him in such a positive light.