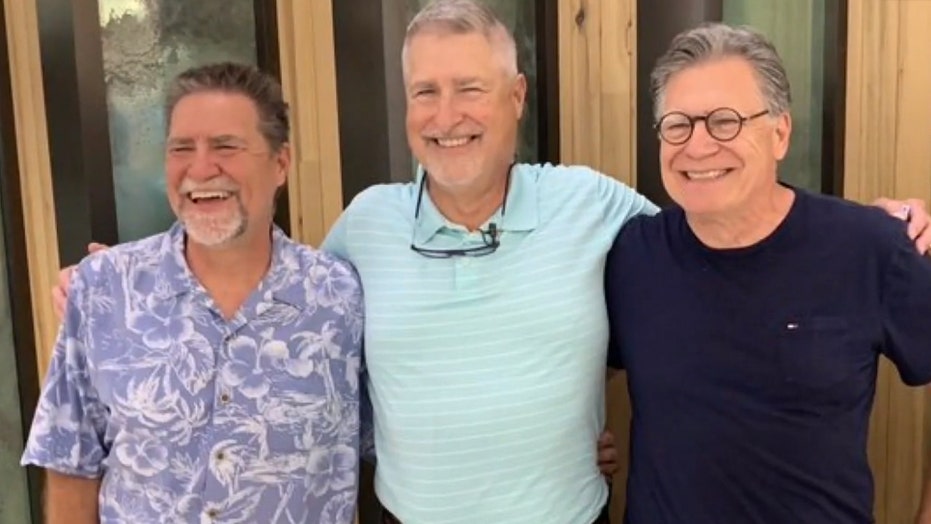 Mel Adler went from being the only child to the eldest of three, all in the click of a mouse.

Adler, from New York, was adopted as a baby and raised as an only child. He never knew his biological parents – or that he might have biological siblings – until his own daughter informed him that she was able to find “an uncle” via a genetic test provided by 23andMe.

"My daughter called me and said, 'Hey, you know you're not going to believe this. Sit down,’” Adler told Fox 13.

But his daughter’s searches didn’t result in just the one uncle. Pretty soon, Adler learned he had two biological brothers living in Florida: Todd Niesen and Randy Bartlien. 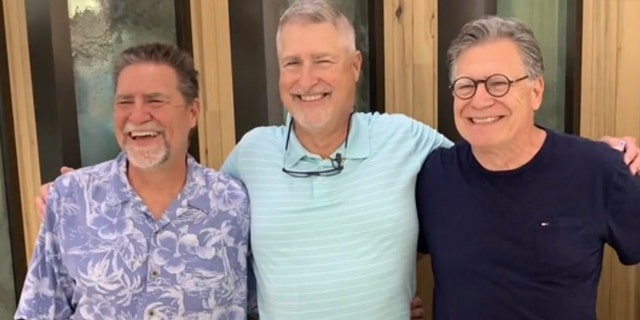 Mel Adler, right, was adopted as a baby and raised as an only child. He never knew his biological <a data-cke-saved-href="https://www.foxnews.com/category/lifestyle/parenting" href="https://www.foxnews.com/category/lifestyle/parenting" target="_blank">parents</a> — or that he might have biological siblings — until he recently connected with Todd Niesen and Randy Bartlien.
(Fox 13)

Niesen and Bartlien grew up together in Wisconsin, Fox 13 reports, and were unaware that their mother Elaine had any other children. But after speaking with Adler, the three determined that their mother and father – both deceased – had Adler before they were married, and placed him up for adoption.

They also agreed to meet on Tuesday at the Tampa International Airport, where their emotional reunion was caught on camera. 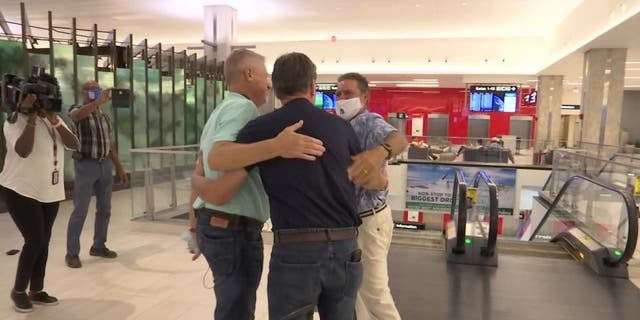 "Assuming [our mom] is where I think she is and that she has a better view of the world, she’s probably smiling,” said Niesen.
(Fox 13)

Niesen acknowledged that their mother would likely be embarrassed or upset that her boys had found out about each other, although he ultimately believes she’d be happy to see them together.

"Assuming [our mom] is where I think she is and that she has a better view of the world, she's probably smiling,” said Niesen, per Fox 13. “And I'm pretty certain our father is smiling too.”

The three brothers later told Bay News 9 that they plan to spend the whole week catching up, first with a fishing trip, then a golf outing, and finally a trip to the shooting range.