John Miller, a lineman on the Cincinatti Bengals, is joining the list of professional athletes who are also restaurant franchisees.

The San Francisco-based sandwich chain Ike’s Love & Sandwiches announced this week that it had signed a deal with the 26-year-old Cincinnati Bengal and his father, Johnnie Green, to open the restaurant’s first East Coast locations. The duo will open 10 storefronts in Broward County and Miami-Dade County, Florida.

Miller spent four seasons with the Buffalo Bills before signing with Cincinnati this year. The 6’3”, 315-pound guard is a Florida native.

“My father and I immediately fell in love with Ike’s Love & Sandwiches when we visited its San Francisco location, and we saw a golden opportunity to bring it to our home state of Florida,” Miller said. 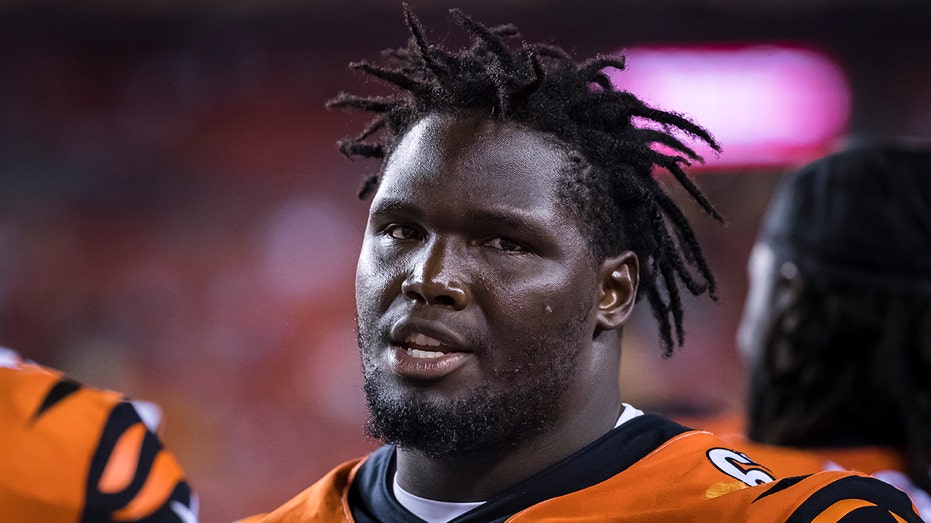 LANDOVER, Md., Aug. 15 — John Miller #67 of the Cincinnati Bengals on the sidelines against the Washington Redskins during the second half of a preseason game at FedExField on August 15, 2019 in Landover, Maryland. (Photo by Scott Taetsch/Getty Image

The chain was founded by Ike Shehadeh in San Francisco in 2007. The shops offer more than 700 sandwich combinations, including meats and vegan, vegetarian and gluten-free options.

Ike’s has about 70 locations, predominantly in California. The growing chain also has shops in Arizona, Nevada, Texas and Hawaii, and it is developing locations in Chicago and Utah.

“Love, appreciation and respect are at the forefront of everything we do at Ike’s Love & Sandwiches,” Shehadeh said. “The happiness and enjoyment of our customers are the drivers behind Ike’s. I’m excited to work with John and Johnnie to celebrate our Florida customers and their unique tastes as we bring the concept to the East Coast.”

The restaurant works with Fransmart, the company which has helped the development of other popular franchise brands like Five Guys and Qdoba.

Miller said he believes Ike’s concept is different than anything else being offered in Florida.

“We’re excited to bring it to the East Coast as we know demanding customers are craving the sandwich selections and will jump all over it once we open the doors,” he said.