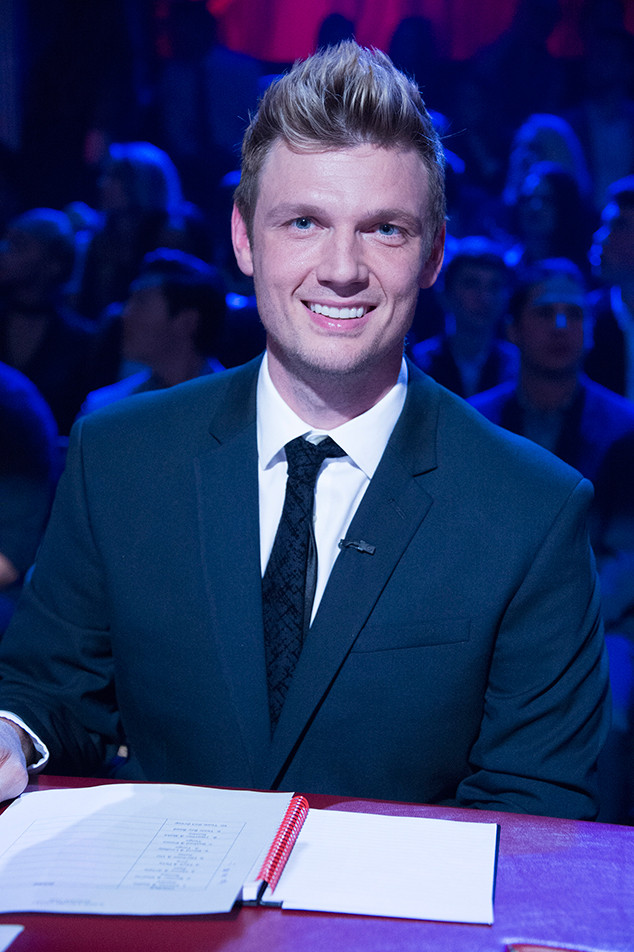 A spokesperson for the L.A. District Attorney tells E! News, “A case was presented by the Santa Monica Police Department on July 31 involving Nick Carter. It remains under review.” The representative also confirms that the case is involving a sexual assault complaint.

Lieutenant Saul Rodriguez of the Santa Monica Police Department tells E! News, “I can confirm a victim came forward to Santa Monica PD in Feb. 2018 regarding an alleged sexual misconduct involving Mr. Carter in 2003.  Following an investigation, the case was presented to the LA DA’s Office on July 31, 2018 for review. No additional details are available.” 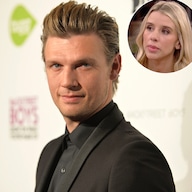 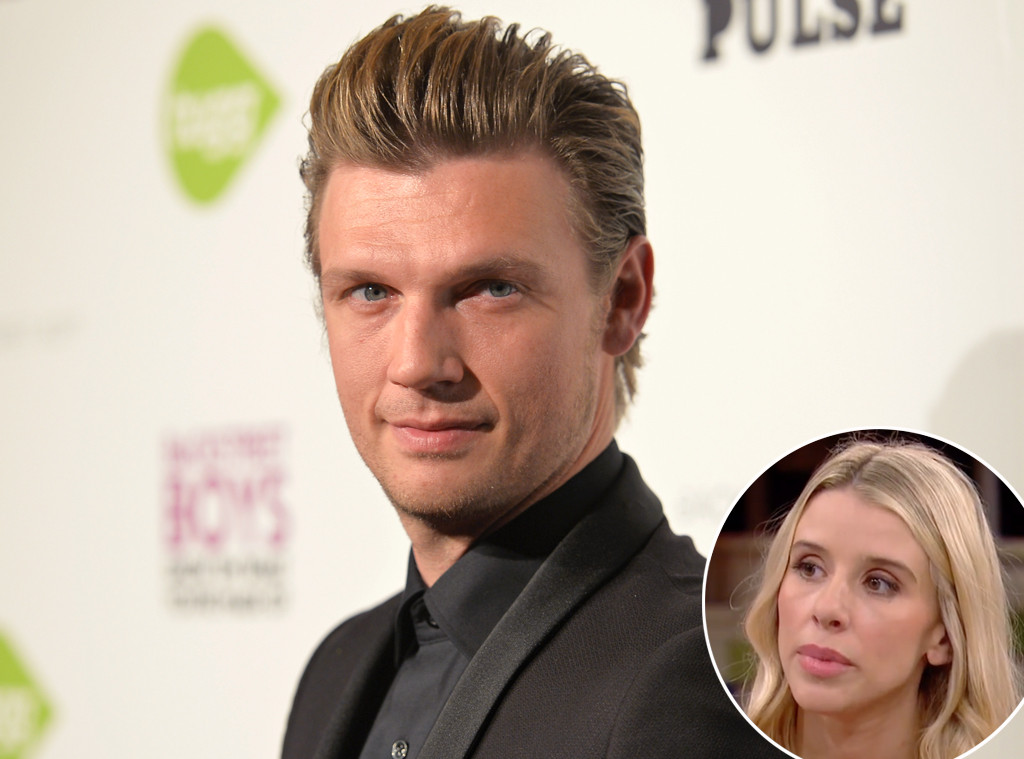 While the victim was not named, back in February, Dream singer Melissa Schuman filed a police report against Carter alleging rape.

“I’m finally doing what I thought I could no longer do. Im filing a police report #timesup #bebrave #bethechange #metoo thank you @RAINN for empowering me to take this step,” she tweeted on Feb. 7.

The Santa Monica Police Department confirmed to E! News at the time that someone came forward with sexual misconduct allegations against Carter. The officer also said that they are in the preliminary stages of investigating, but were unable to release the name of the alleged victim. 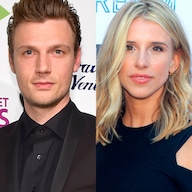 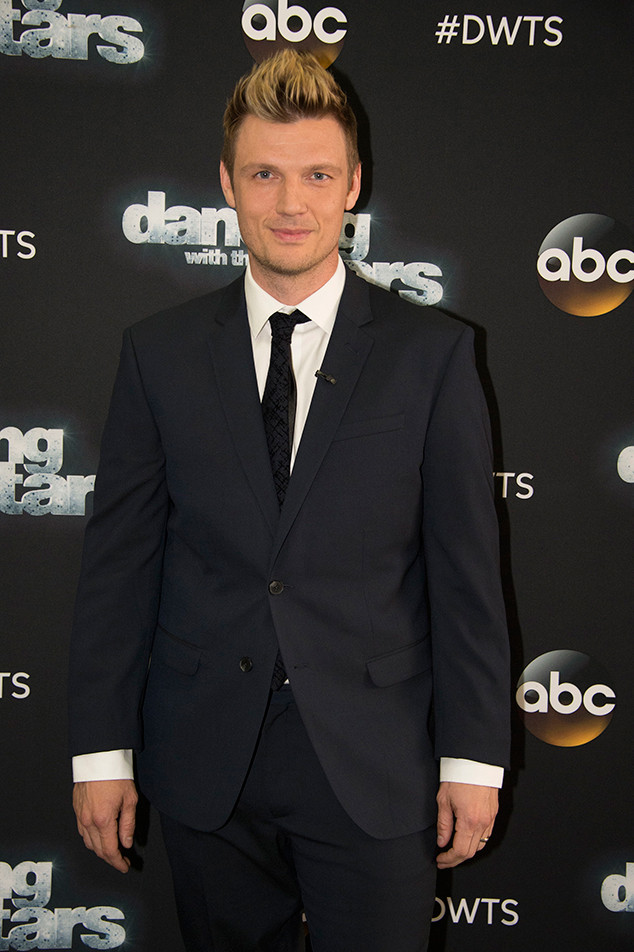 As E! News previously reported, Schuman claimed on her website in November that Carter raped her in the ’90s when she was 19 and he was 22.

In response to Schuman’s original accusations, Carter denied the claims in a statement to E! News in November, saying, “I am shocked and saddened by Ms. Schuman’s accusations. Melissa never expressed to me while we were together or at any time since that anything we did was not consensual. We went on to record a song and perform together, and I was always respectful and supportive of Melissa both personally and professionally. This is the first that I am hearing about these accusations, nearly two decades later. It is contrary to my nature and everything I hold dear to intentionally cause someone discomfort or harm.”

E! News has reached out to Carter for comment on the latest development in this case.