They’ve got that twin-tuition! Twin sisters Nikki and Brie Bella pretty much know everything about one another, but Us Weekly wanted to put them to the test. The Total Bellas stars didn’t hold anything back as they revealed which sister is most likely to steal the other’s clothes and who is notorious for sending dunk texts. Watch the video above! 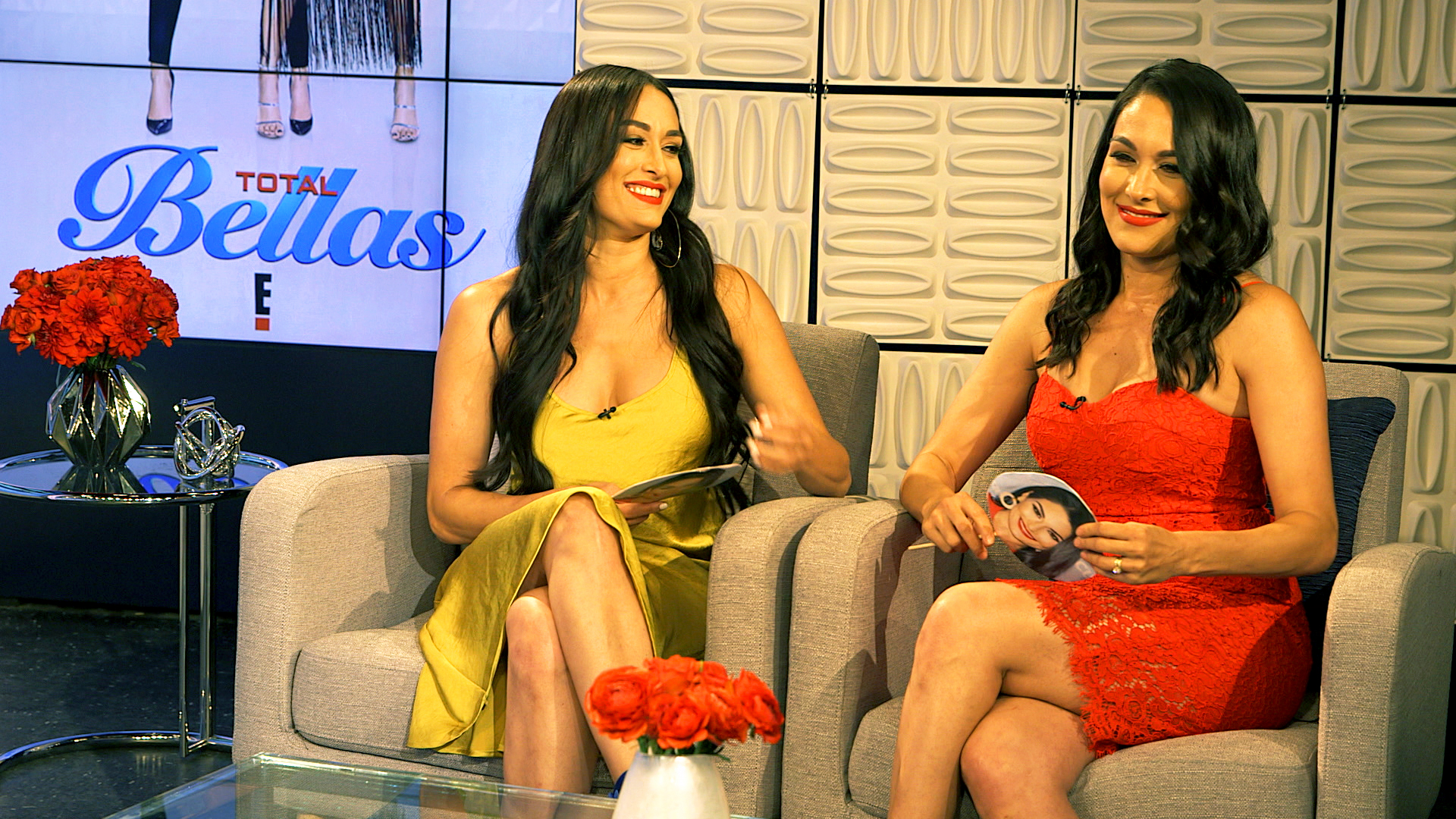 Brie, 34, is all about shopping … in her sisters closet, even though “it’s not like I like her stuff.”

“I just don’t like buying stuff … I believe in recycling,” the WWE star recently told Us. “I’m like ‘Why go buy one outfit for one event?’” 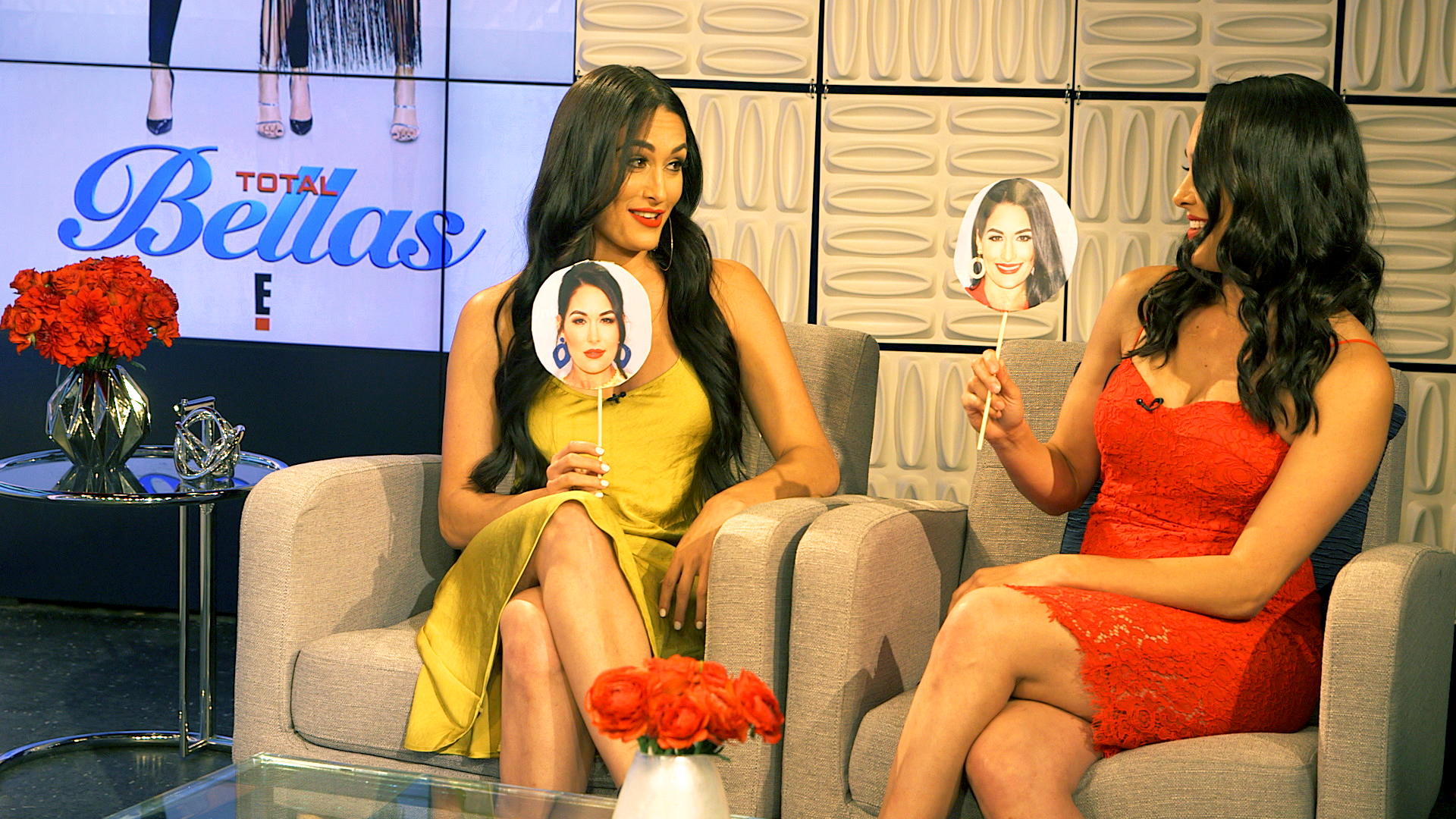 Nikki added, “She will wear heels, and they’ll be scraped all the way up to the top, and look like they’re falling apart I’m like ‘Are you serious? Just buy new heels!’ And then she’ll always have to borrow my heels.”

In fact, Brie is actually pretty low maintenance. Nikki, who Us Weekly exclusively revealed got back together with John Cena after calling off their engagement in April, admitted that she takes the longest to get ready for a big night out while her sister “doesn’t even put color on her nails. Shine and buff!”

When they do take some time to unwind, the reality stars will indulge in a little alcohol, and that’s when Brie feels Nikki should put away her phone. Yet, Nikki isn’t mean texting, she’s just making promises she can’t keep.

“You wanna know the best thing about her she’s like ‘Barbecue at my house! Can’t wait! I have all this, this, and that!’ I’m like ‘She’s gonna regret this in the morning.’” Brie revealed to Us. “The next morning, not feeling good and she’s like ‘Wait I don’t want people over at my house, how do I tell everyone there’s no barbecue?’”