No Ordinary Love: An Ode To Sade

For a young woman of the post-millennial generation, Sade might seem as ancient history as jazz legend Billie Holiday.

She probably wasn’t even a teen when the group dropped its last studio album, 2010’s Soldier of Love. Sade herself has no social media presence, habitually disappearing completely between releases. And the quartet doesn’t do collabos—none of its six albums uses any guest features—despite overtures from the likes of Drake. How, then, to explain to someone who didn’t live through classics like Promise, Lovers Rock, Stronger Than Pride and Love Deluxe why Sade matters? 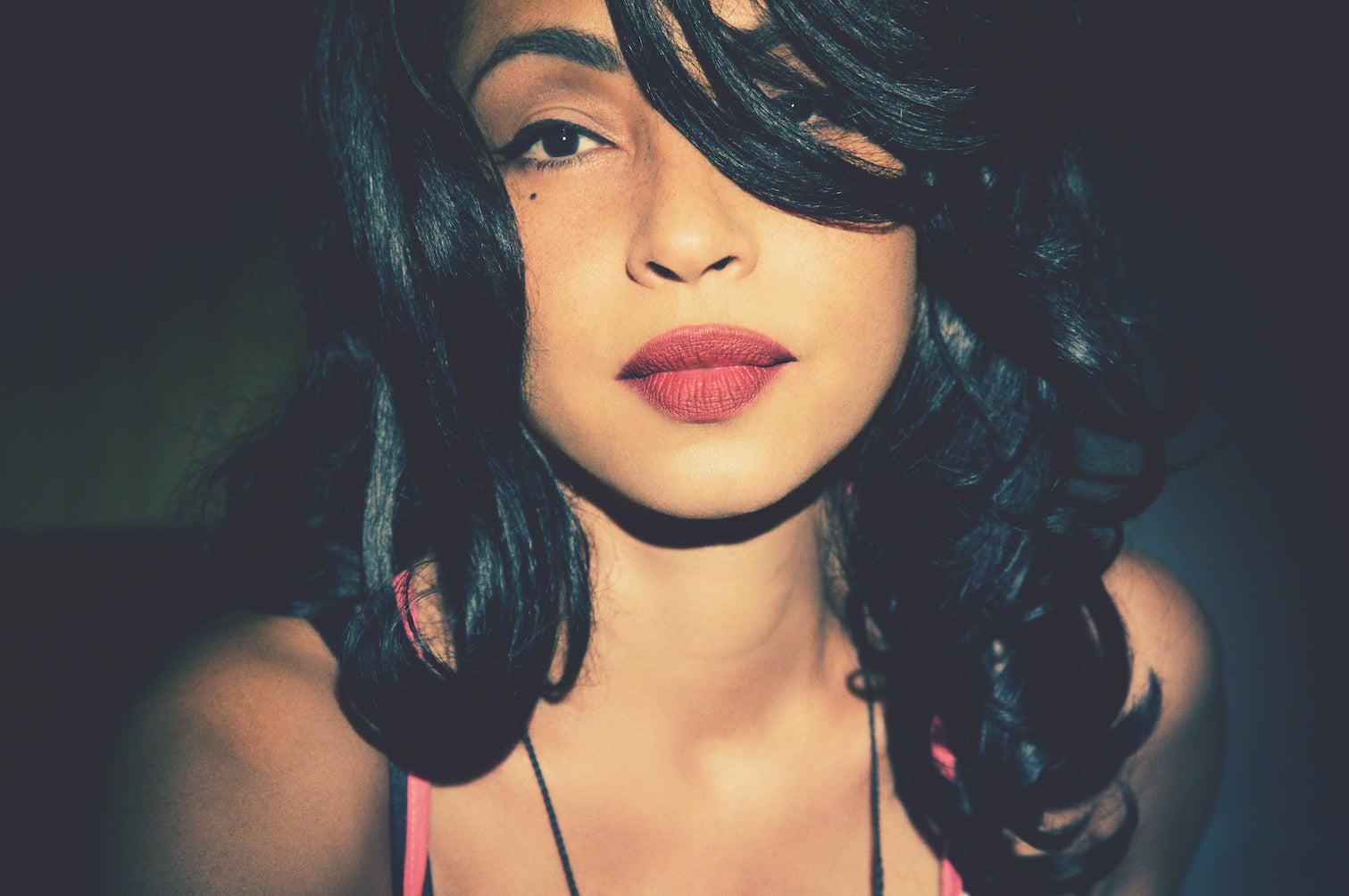 “Your Love Is King” launched Sade straight out of England in 1984 when its star chanteuse, formerly a part-time model, was all of 23. Their Diamond Life debut established Sade as masters of a quiet storm-style mood music at a time when both pop and R&B radio overflowed with chintzy keyboards and synthesized beat machines. The biracial daughter born of an English nurse and a Nigerian economics teacher in Ibadan, Nigeria, Sade grew up in London. Studying fashion design there, she was swayed into leading a Latin soul band called Pride, which quickly morphed into Sade.

Known for never conforming their smooth sophisti-pop mixture of jazz and soul to commercial trends, Sade ruled its own lane from ’84 to 2010 with hits like “Smooth Operator,” “The Sweetest Taboo,” “Is It a Crime?,” “No Ordinary Love” and “Cherish the Day.” Sony remastered the group’s immaculate discography for this month’s vinyl reissue, This Far. Considering 2020 is the first time in decades that old-school vinyl left CD sales in the dust, This Far makes the perfect companion piece to bae’s new Christmastime turntable. 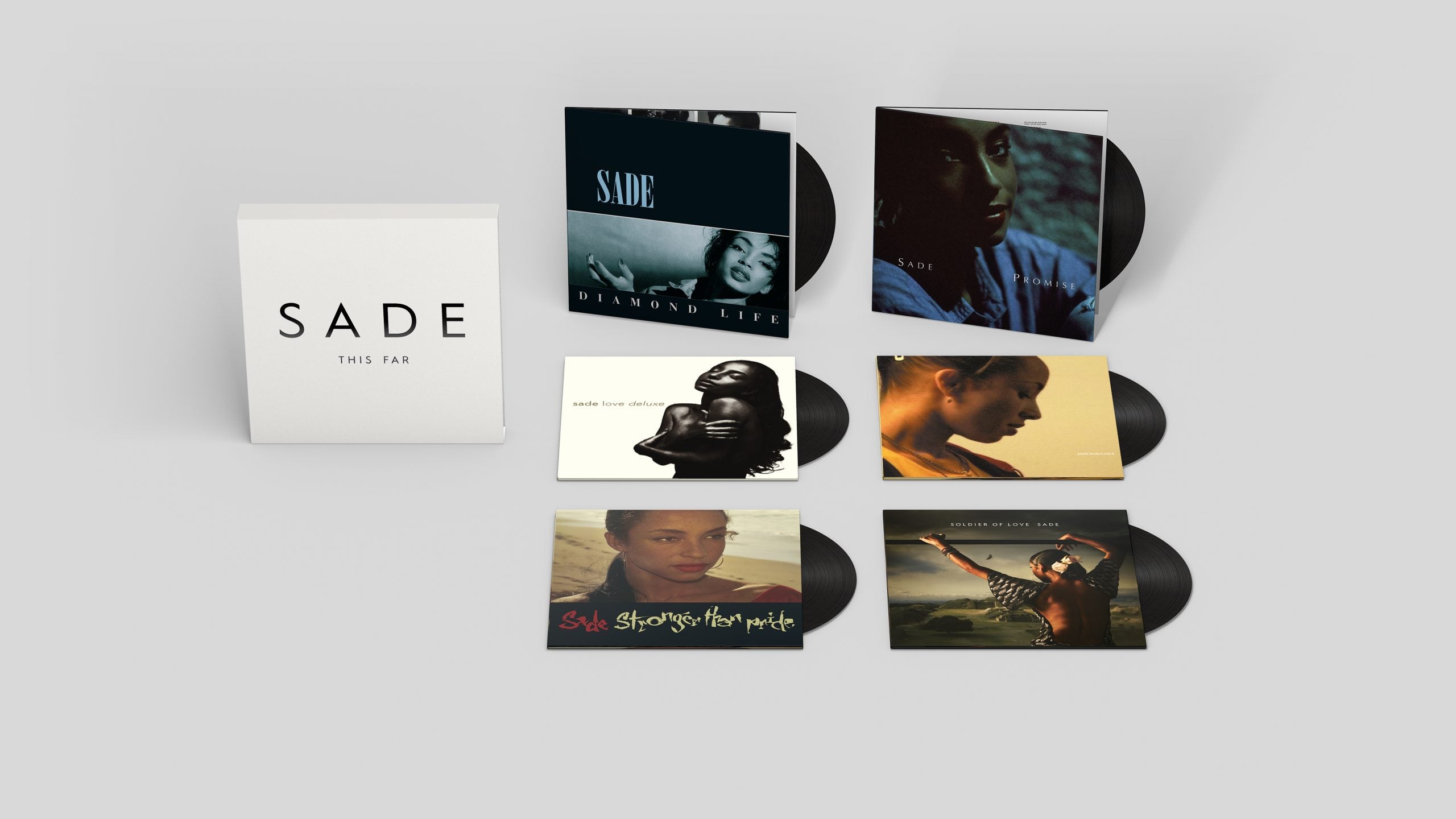 But Sade’s musical influence extends all the way into the playlists of Gen Z through dvsn, Rhye, Tinashe, Jessie Ware, Yuna, and, of course, Drake. In that sense, young’uns know Sade even if they think they don’t. But most of all, Sade matters because their songs’ lovelorn lyrics reflected many of our own first-time encounters with romance, longing, heartache and other matters of the heart, with a musical backdrop that sounded as adult as our newfound feelings.

This Far marks the perfect chance to let the timelessness of Sade’s sound play with your heartstrings. Take advantage. 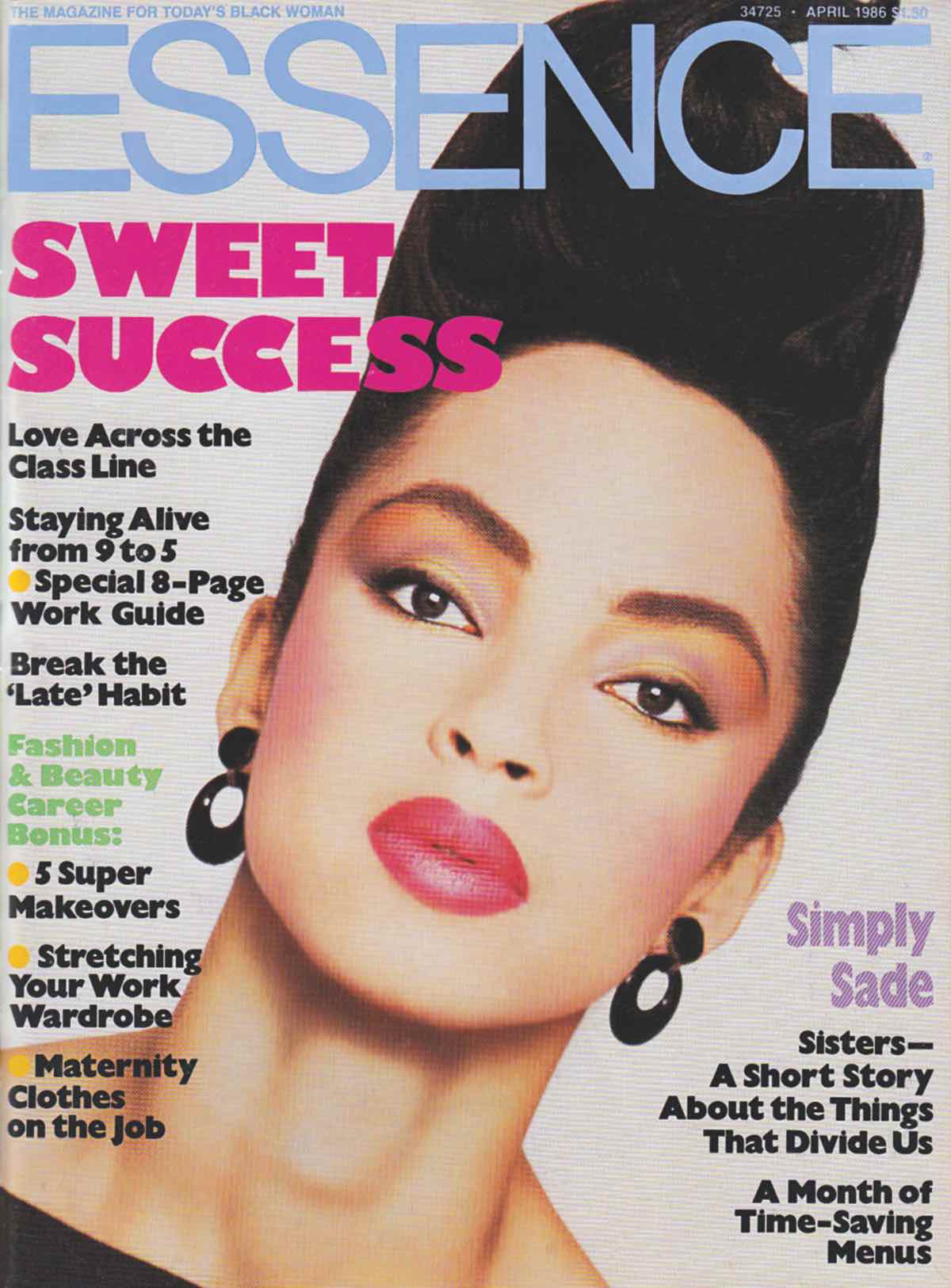