Police will allege that the man who hit and killed a group of four children walking at Oatlands earlier this year was driving under the influence of MDMA and driving more than 45 km/h over the speed limit.

Samuel Davidson, 29, was in February charged over a fatal crash at Oatlands in Sydney's north west that killed siblings Antony, Angelina and Sienna Abdallah and their cousin Veronique Sakr. 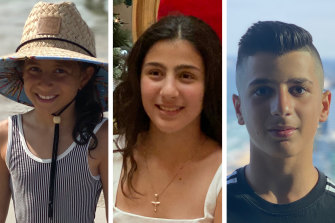 Three other children, all relatives of the children killed, were also injured. 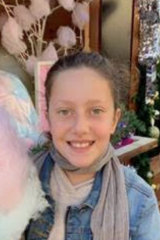 Veronique Sakr, 11, was one of the four children killed.

It is alleged that Mr Davidson got behind the wheel of the ute after a day of drinking with friends at his nearby share house to go to a nearby BP service station and get cash out.

Leaving the service station, Mr Davidson allegedly ran a red light at the busy Pennant Hills Road then crossed Bettington Road's double lines to drive on the wrong side of the road and overtake another vehicle before hitting the group of children walking together on a Saturday night.

The next day, he was charged with more than 20 offences, including manslaughter, dangerous driving occasioning death, driving under the influence, and high-range drink-driving.

He was bail refused by police, and has remained in prison since the February incident.

Leila Abdallah, the mother of the three killed Abdallah children, told reporters in the days after the crash that she "can't hate" Mr Davidson. 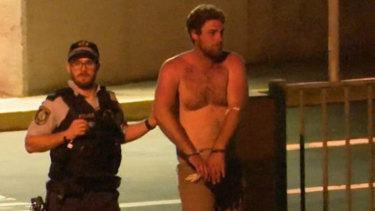 Alleged drink-driver Samuel Davidson is led away by police.Credit:Nine News

"The guy, I know he was [allegedly] drunk, driving on this street. Right now I can't hate him. I don't want to see him, [but] I don't hate him.

"I think in my heart to forgive him, but I want the court to be fair. It's all about fairness. I'm not going to hate him, because that's not who we are," Mrs Abdallah said to reporters at the crash site.