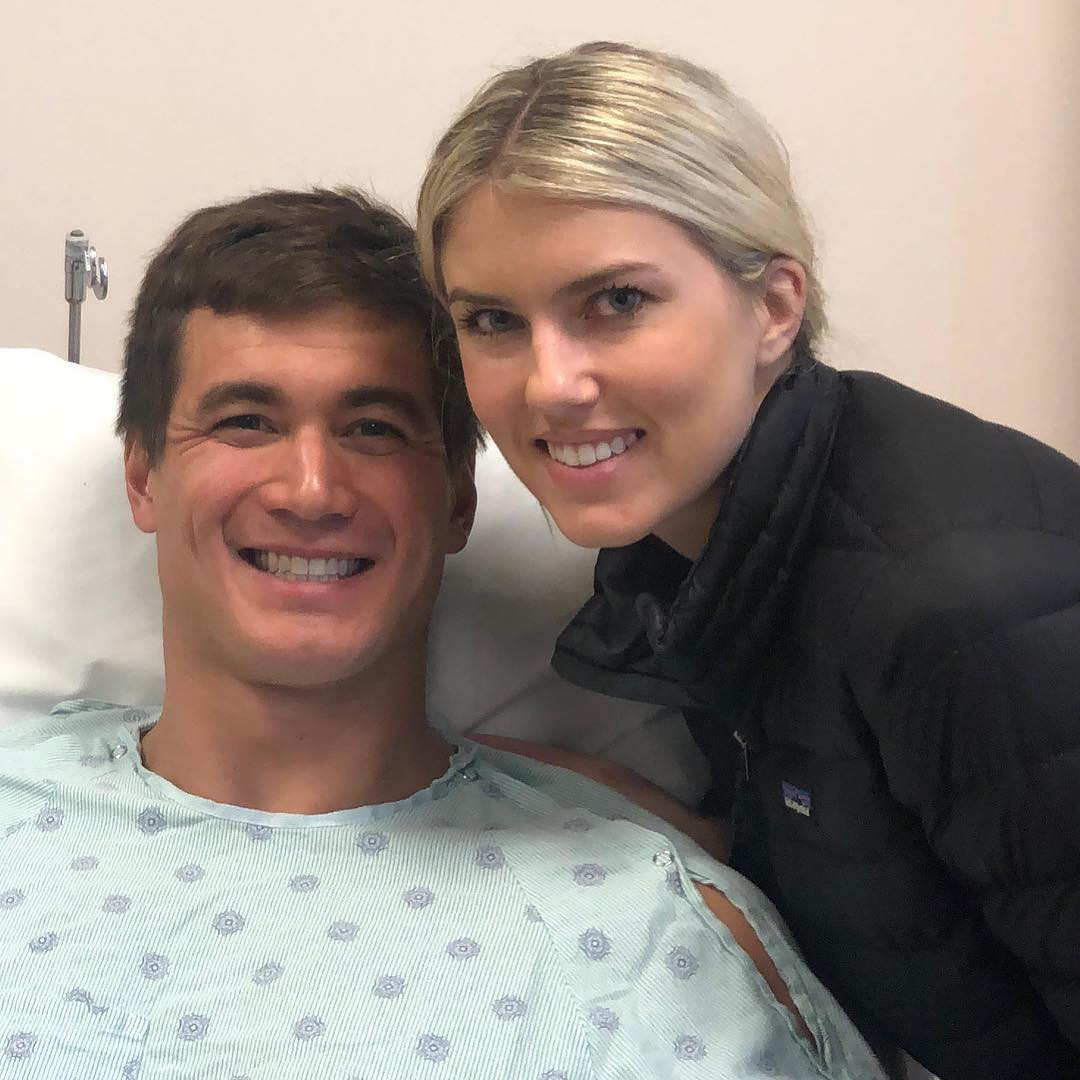 Olympic gold-medalist Nathan Adrian is opening up about his recent battle with testicular cancer.

The 30-year-old swimmer revealed the troubling diagnosis to the world on Thursday via Instagram. In the long and lighthearted social media post, Nathan shared that he felt like “something didn’t seem quite right” with his body, which prompted him to visit his doctor. “At the very least, I still needed to get my flu shot so it couldn’t hurt,” he explained. However, “After a few tests and visits with a specialist, I unfortunately learned that I have Testicular Cancer.”

Despite the disheartening news, Nathan remains positive, especially since he and the doctors “caught it early.” Moreover, the athlete has already started treatment and “the prognosis is good.”

“I will be back in the water in a few short weeks with my sights fully set on Tokyo,” he said.

Another silver lining for the five-time gold medalist is that this experience will allow him the opportunity to educate the public on the importance of maintaining one’s health. “Along the way, I hope to share my journey in an effort to help break the stigma of discussing men’s health issues,” he said. “I’ve realized that too often we tend to avoid these important topics, ignore the potential warning signs, and put off getting the medical help that we may need.” 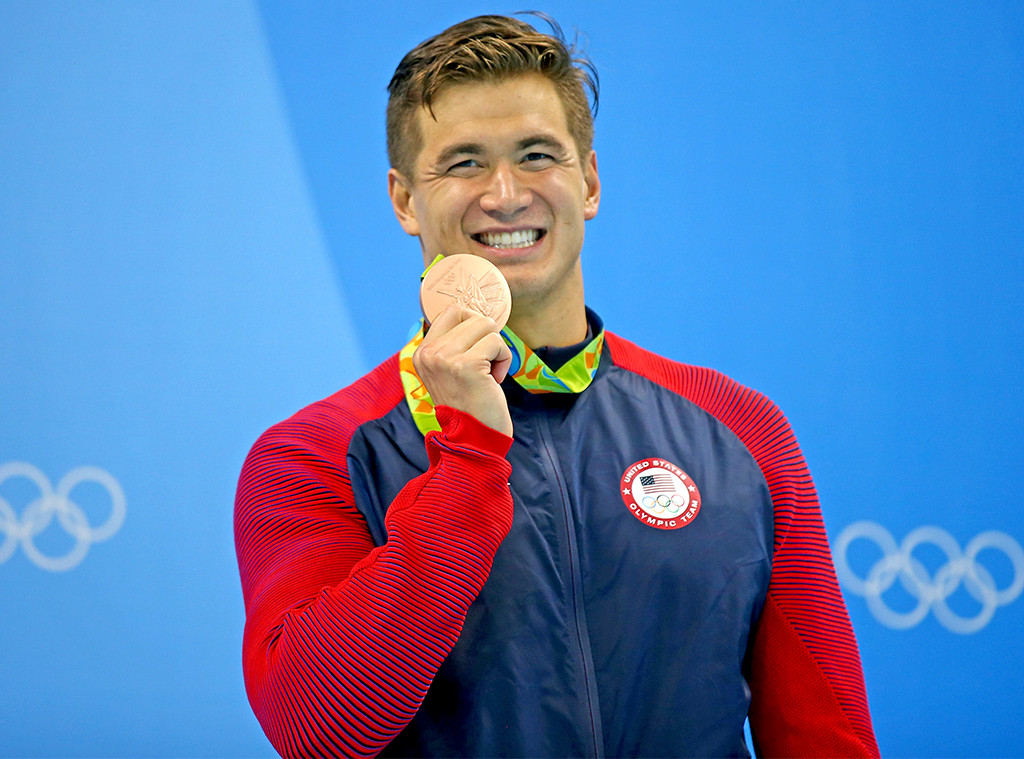 Coincidentally, the swimmer studied public health at the University of California, Berkeley, but he joked that he is using his background in the study “a little sooner than I planned!”

And in a message directed to his fans, he assures that he is “keeping a positive attitude as cases such as mine are curable.”

Nathan concluded his statement by sharing his gratitude for his family, friends and, most importantly, his wife, who he wed on Sept. 15.

The newlywed is to undergo surgery next week and plans to provide an update soon.

We wish the swimmer a quick and easy recovery!