OMICRON is still spreading through the nation, with thousands being hit every day.

Although it is a much milder illness – especially in the vaccinated – these are some of the symptoms to keep an eye out for. 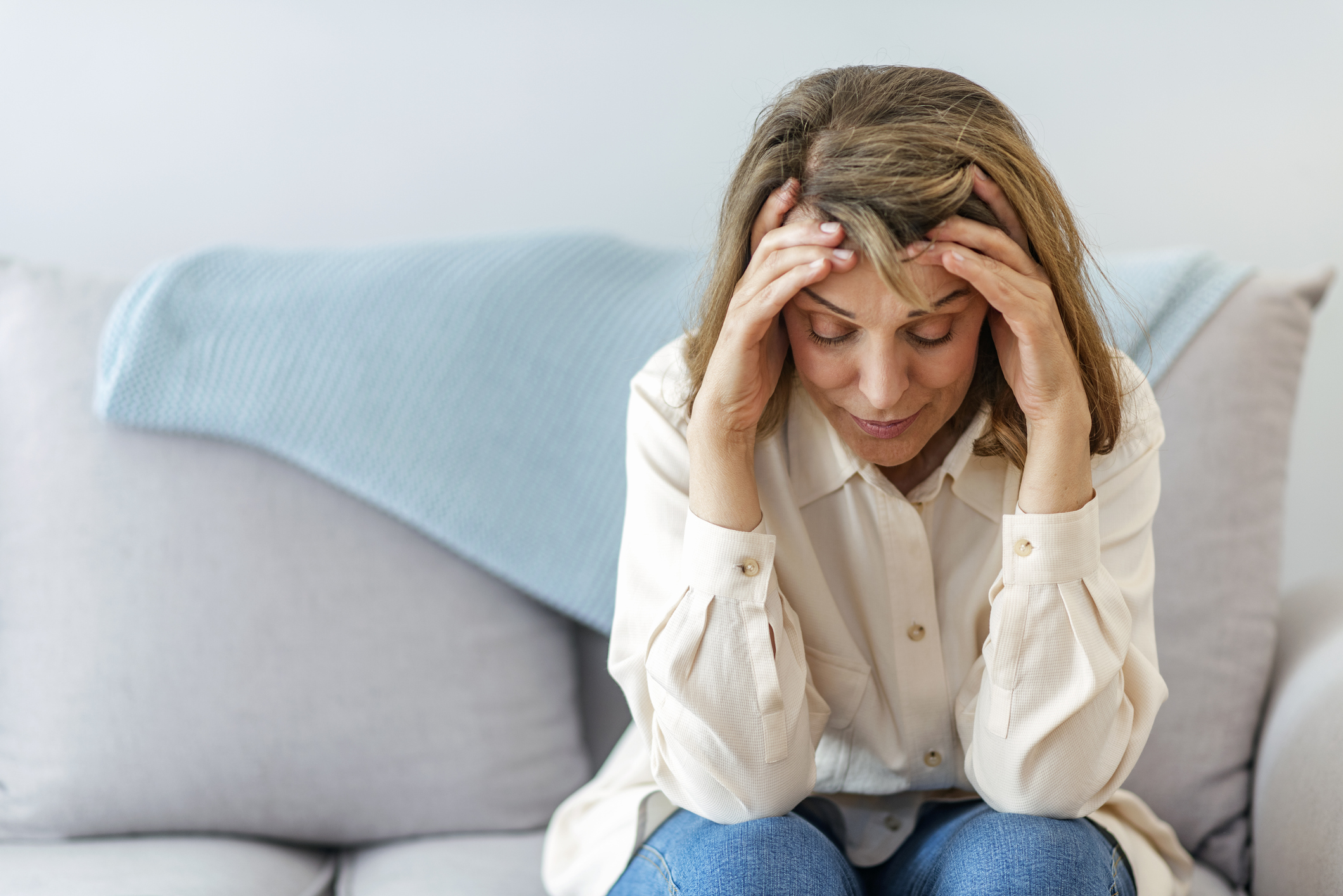 Experts across the globe highlighted at least eight early warning signs of Omicron you should never ignore.

If you have Covid symptoms of any kind, you should get a PCR test and self-isolate until the results come back.

New rules have come in, so people in England now have to isolate for five full days from their positive lateral flow, or from when their symptoms started.

Infection rates are still high – so if you feel at all unwell, there is a good chance it is Covid.

Most read in Health News

🔵 Follow our Covid live blog for all the latest updates

These are common early warning signs of Omicron:

It was doctors in South Africa that first said a scratchy throat, congestion, a dry cough and lower back pain were being picked up among Omicron patients.

But now, after the variant has spread around the world for the past month, many other experts agree a sore or scratchy throat is a common early symptom.

Unben Pillay, a family doctor practising on the outskirts of Johannesburg, also said as Omicron emerged, “we are seeing patients present with dry cough, fever, night sweats and a lot of body pain”.

Dr Amir Khan, a British GP, also described “drenching night sweats”, the kind “where you might have to get up and change your clothes”.

The ZOE Covid Study, which tracks the outbreak with the help of millions of app users, conducted an initial analysis of symptom data from positive cases in London.

London was selected due to the higher prevalence of Omicron compared to other regions. 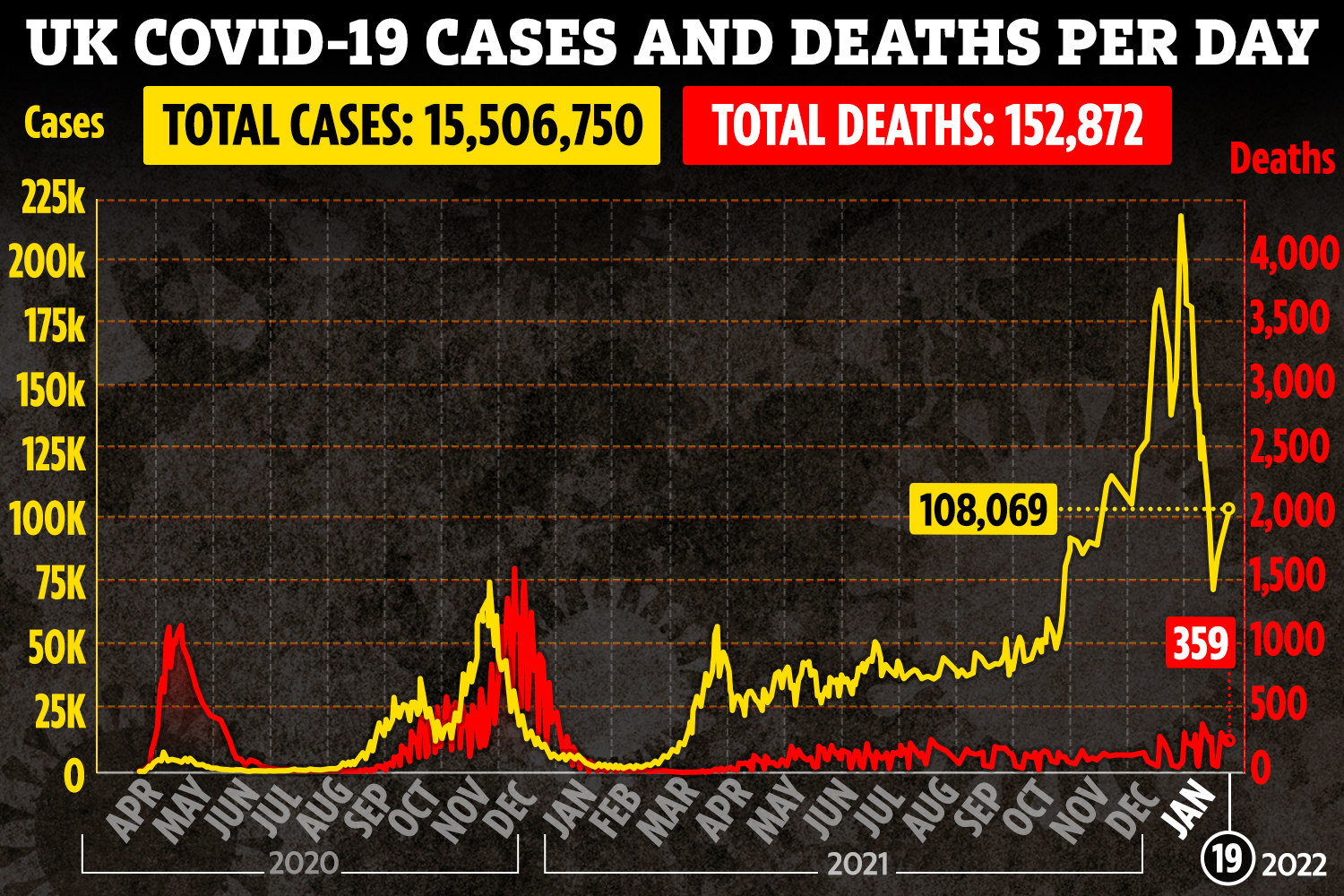 The CDC – which provides information for Americans – has also found the same symptoms in a group of Omicron patients.

In another report, it said the most commonly reported symptoms of Omicron appeared to be a cough, fatigue and congestion.

Some of the older more well-known symptoms do not appear to be featuring as much with the variant.

For example, a loss of smell and taste is less often reported in relation to Omicron, with some saying they don't think it is a typical symptom. Fever is also less common, but still a symptom.

Prof Tim Spector, who leads the ZOE study, said: “Hopefully people now recognise the cold-like symptoms which appear to be the predominant feature of Omicron.”

The King's College London epidemiologist has been calling on the NHS to change its official symptom list for months.

He tweeted that 50 per cent of current Covid cases lack the three traditional symptoms of a cough, fever and loss of smell/taste.

What else to look out for?

The virus can affect people in a dozen ways, the pandemic has shown.

Diarrhoea, confusion, loss of appetite, muscle and joint aches, a rash and irritated eyes are just some of the other reported symptoms from studies and the World Health Organization.

Some experts say if you feel unwell, regardless of the symptoms, it is worth getting tested.

If you have a cough, fever or loss of smell and/or taste, you should immediately get a test, the NHS says.

These tests can be delivered to your home for free or picked up in pharmacies, some schools and workplaces.