Women are being diagnosed so late due to symptoms being overlooked and delays in tests being carried out, says charity Target Ovarian Cancer. 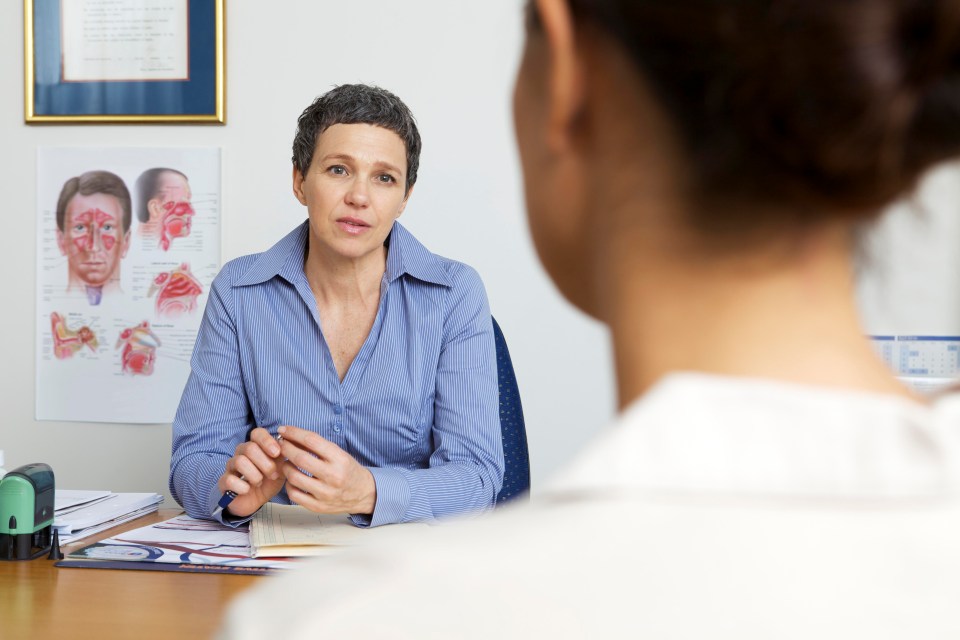 That means that many are turning up to cancer specialists when their cancer has already spiralled out of control.

Ovarian cancer is one of the most common and also most deadly cancers found in women.

Around 90 per cent of women survive their cancer if it’s caught at the earliest stage, but that figure drops dramatically with delay. 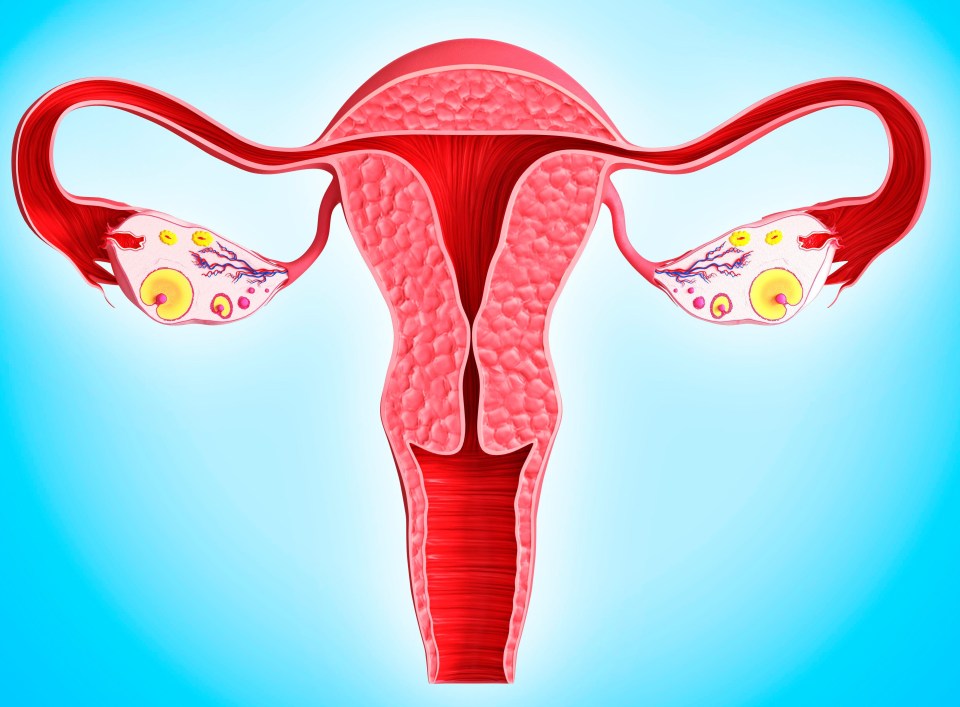 20 per cent of women are turning up for treatment, however, when it’s no longer an option because their cancer is just too advanced.

That means the only option open to them is palliative care.

The shocking stats have been released as part of the Get Data Out project, which is hoping to provide the public with more information regarding cancers.

Many symptoms of ovarian cancer are hard to recognise as they are similar to conditions such as irritable bowel syndrome (IBS).

Others have mistakenly thought that the swelling is a result of pregnancy.

Things to look out for include:

“This is heartbreaking news for women and their families who have battled for a diagnosis and may have faced delays along the way,” said Annwen Jones, chief executive of Target Ovarian Cancer.

“To finally meet a surgeon or consultant only to discover that it’s too late for treatment is devastating, and a tragic and needless waste of a person’s life.

“We must all redouble our efforts in this area. The government’s long-term plan for the NHS must include plans to eliminate delays and improve early diagnosis in ovarian cancer.”

Mum-of-two Michelle Bell, 38, told The Sun earlier this week how she was told by her doctor that her symptoms were down to her being “fat” – when she actually had ovarian cancer. 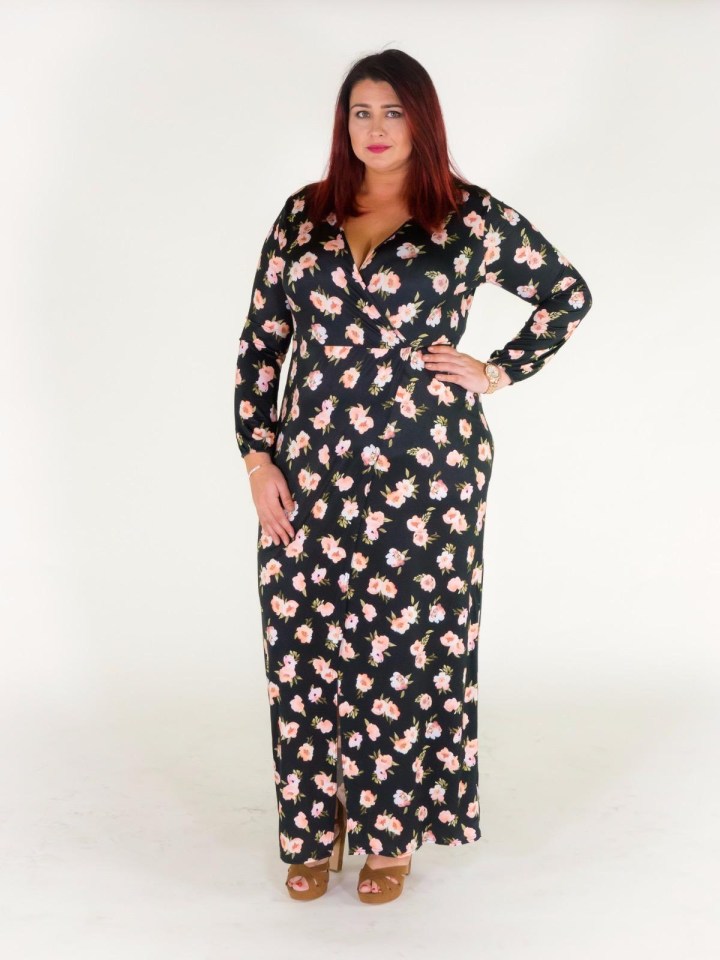 “I’d been feeling ill for weeks and having long, heavy periods and irregular bleeding. I’d always had normal periods before so I knew something was wrong.

“I explained my symptoms, revealing I’d also been suffering from abdominal pain, bleeding after sex and generally felt pretty unwell.

“I paused, expecting my GP to look concerned and ask to examine me or refer me for urgent tests.

“Instead he leaned back in his chair and raised an eyebrow.

‘“Well, you are overweight,” he said, bluntly.’

He then told her that being overweight could disrupt hormone levels. It was only after her she pushed to be seen again that it was discovered that she had ovarian cancer.

“If I’d listened to him, the cancer could have spread and I could have left my kids without a mother.”

It’s essential that we all know the signs

All too often, women are ignoring symptoms or mistaking them for being “normal”.

Things like bloating and needing to pee frequently are both seemingly innocent signs that something more dangerous could be up.

Ovarian cancer affects the ovaries, which are a small pair of organs located in the female pelvic cavity.

They are an important part of the female reproductive system as they connect to the womb and store eggs.

If you have ovarian cancer, cells in or around your ovaries start to grow abnormally which can lead to tumours.

Ovarian cancer may affect one or both of your ovaries, and there are several types that can affect women of all ages.