The last minute sales are a desperate attempt to drum up business or else face fears that some high street stores could go bust in the New Year if trading fails to improve. 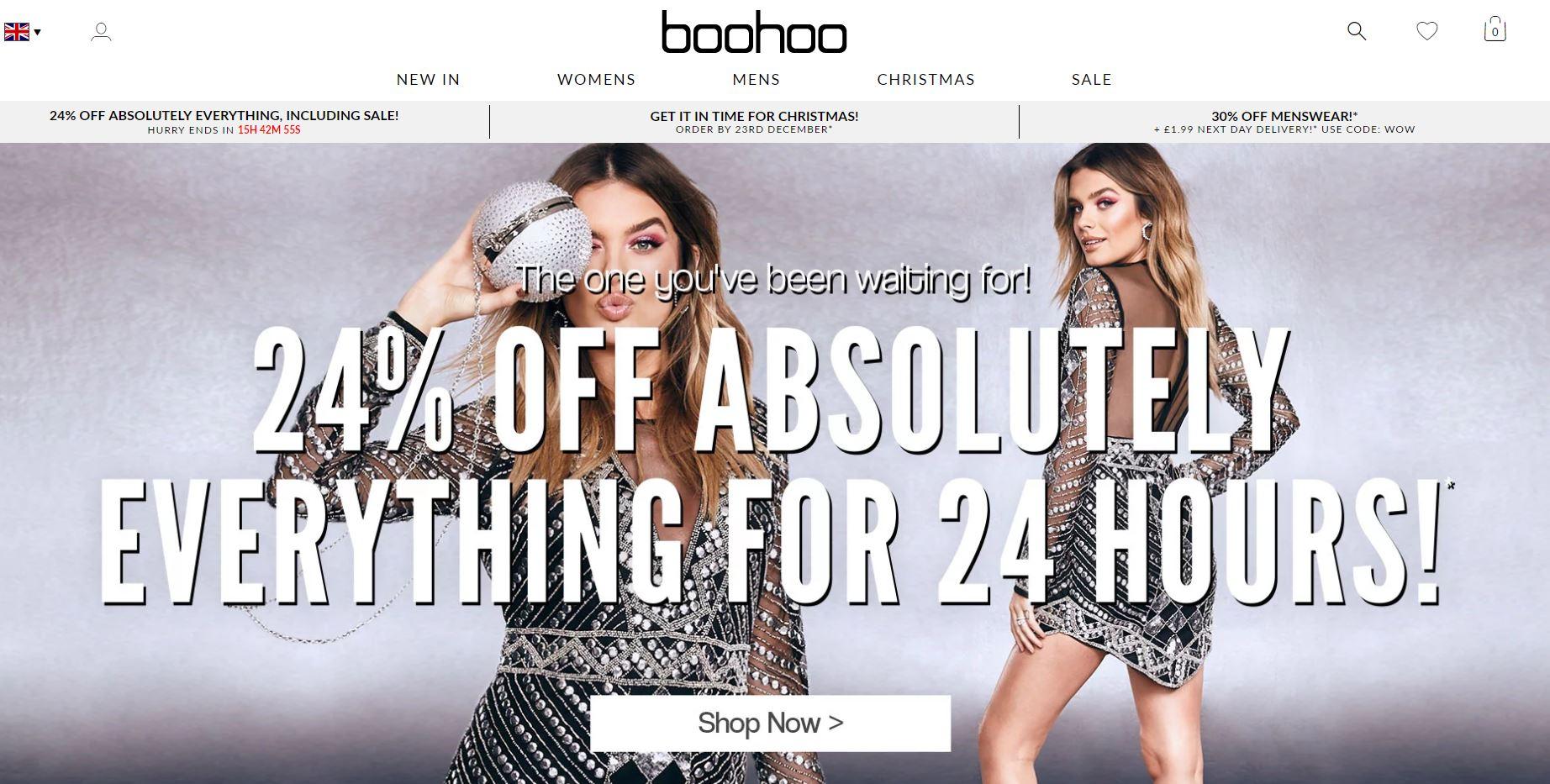 But the panic sales mean that shoppers can bag bargains on dresses, underwear and t-shirts from the sites for as little as £2.

Yesterday, Asos announced that its shares plunged by 36 per cent which has caused alarm among retailers, as up until now, it has been high street firms being worst hit by a Christmas trading slump.

Despite boasting a strong trading performance during the Black Friday sales, Boohoo.com has also dropped prices, while TK Maxx has cut the cost of designer gear by up to 80 per cent.

The trading slump has lead to the highest number of discounts in the lead up to Christmas, and sales are expected to peak at an average of 48 per cent off mark by December 24 – a record high.

We've taken a closer look at some of the best discounts on offer: 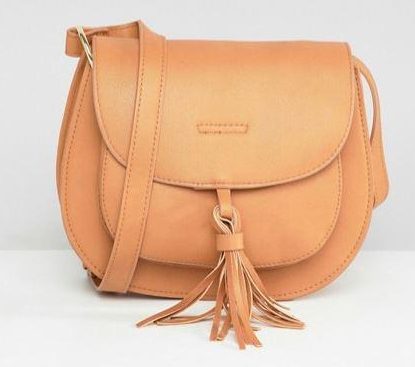 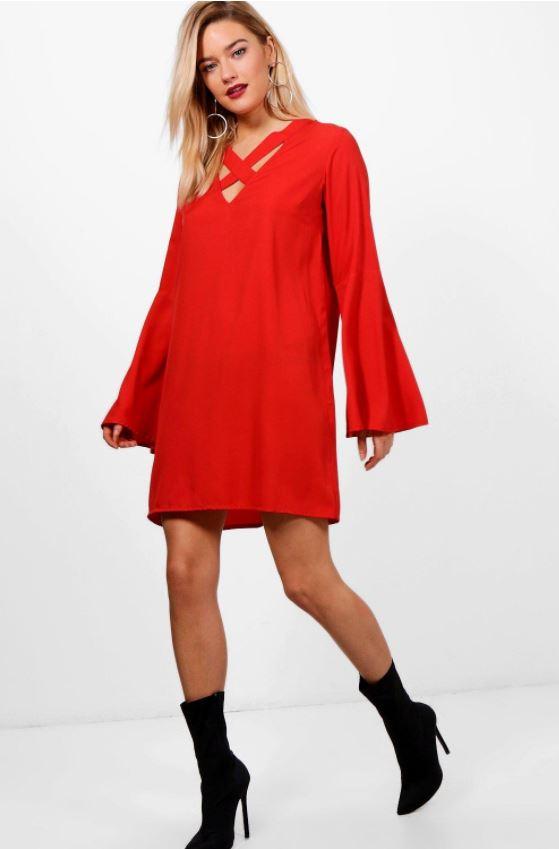 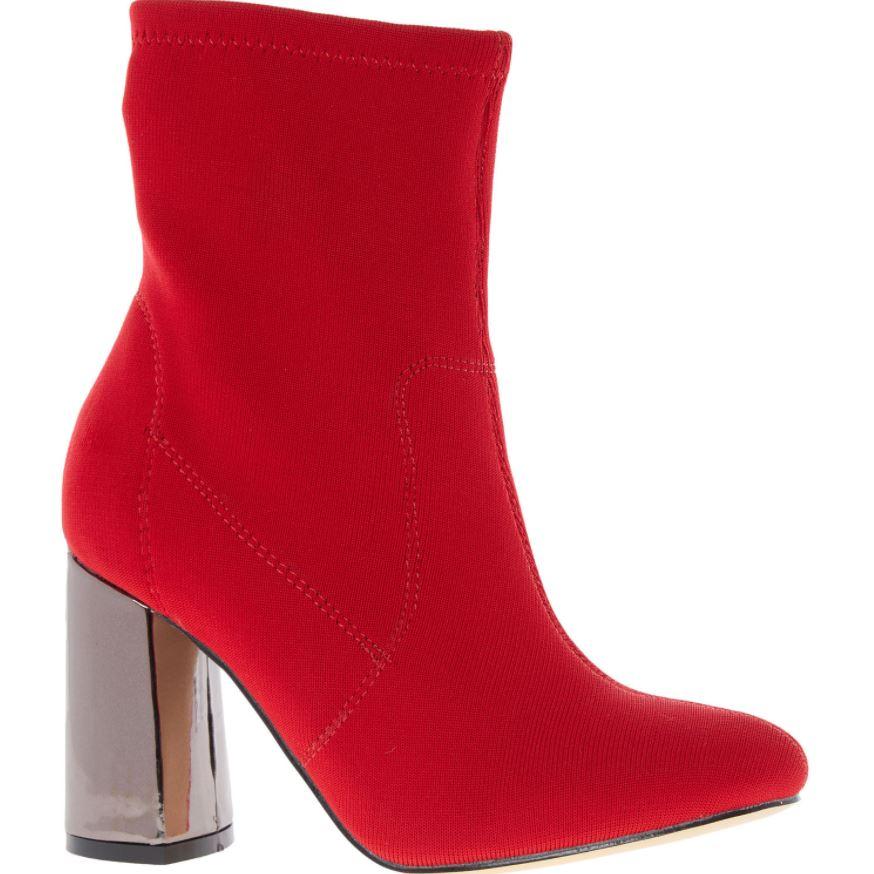 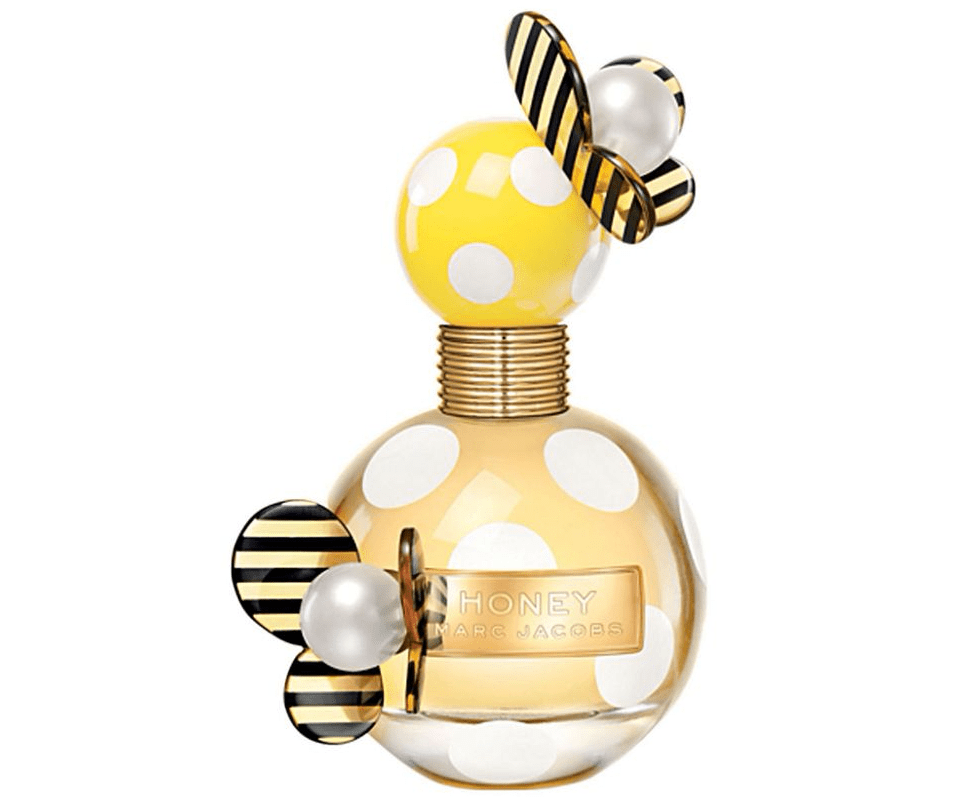 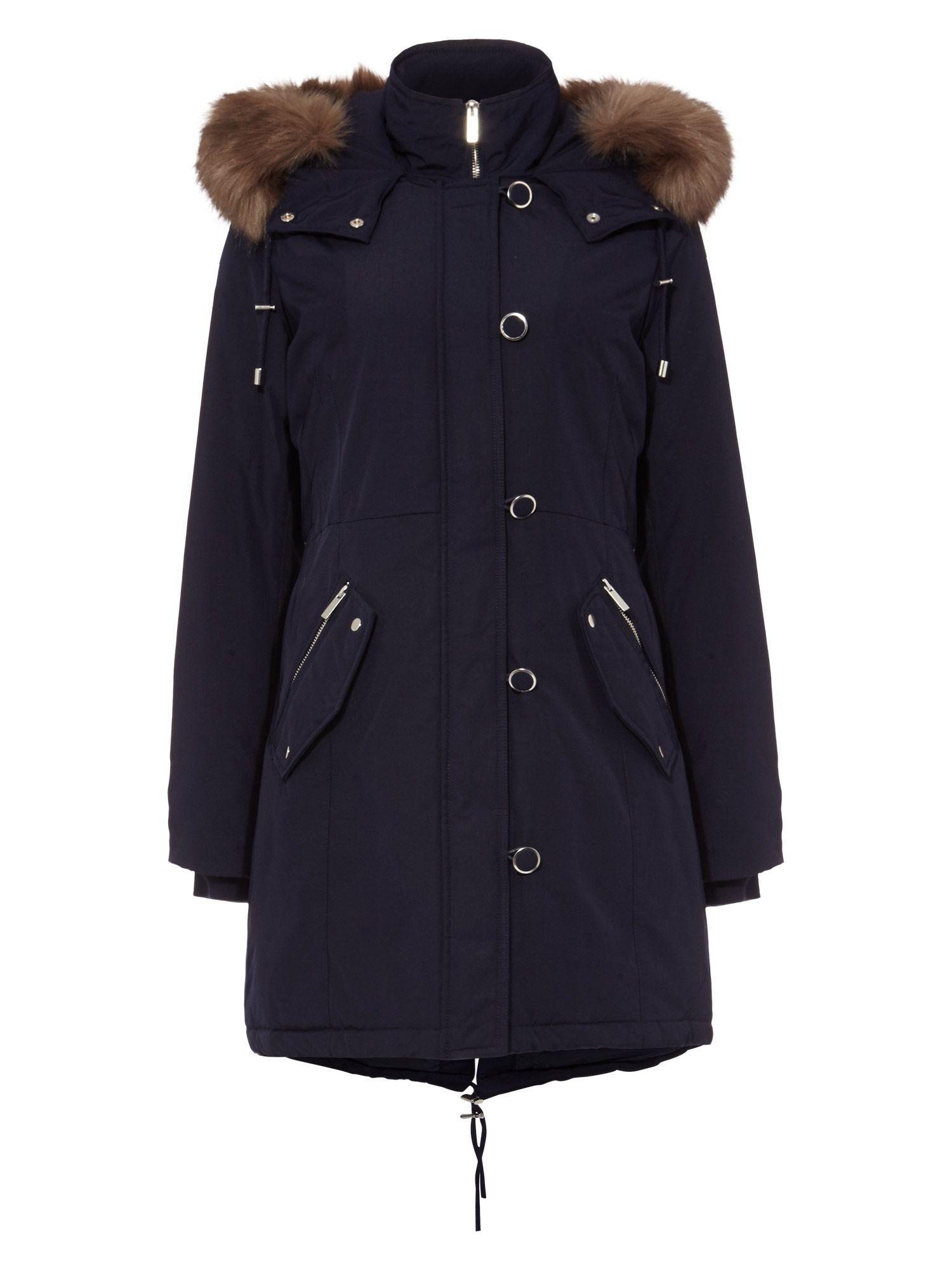 Shoppers still in need of a festive party dress can pick one up from Boohoo.com where prices now start at £3.

Debenhams has also slashed the price of designer perfume by 50 per cent which is reassuring for last minute gift shoppers.

Struggling House of Fraser is also selling winter coats at half price, while sale prices at Asos start at £2 for underwear.

Which shops have already started their Christmas sales?

Asos blamed the profit plunge on a high level of discounting across the market, leading to an increase of its own special offers which typically eat into profit margins.

Similarly, in September, John Lewis blamed it's Never Knowingly Undersold promised for a 99 per cent profits slide as it struggled to match rivals' discounts.

Department store Debenhams were also forced to call in advisers to help save the struggling chain.

Andy Mulchay from retail trade body IMRG told the Daily Mail: "The level of discounting is staggering and it is contagious. When some companies get stuck in discounting it forces their competitors to do it and there is a knock-on effect.

"That knock-on effect is going through everybody."

This year has seen stores such as  Coast, House of Fraser, Orla Kiely and Toys R Us all going under – and now online retailers are suffering too.

Accountancy firm Deloitte, which has monitored the price of more than 800,000 products, has put the sales down to over-supply of unwanted stock, partly caused by the mild winter weather.

Promotional events like Black Friday, as well as general economic and business uncertainty, has driven retailers to record levels of discounting in the build up to Christmas.

This summer saw Sports Direct tycoon Mike Ashley pluck House of Fraser from administration but immediately announced plans to close more than half its stores.

Here's what going into administration means, as well as a round-up of the UK companies that have gone bust.

Are you a last minute shopper? Here's when you should order your presents so that they arrive in time for Christmas.