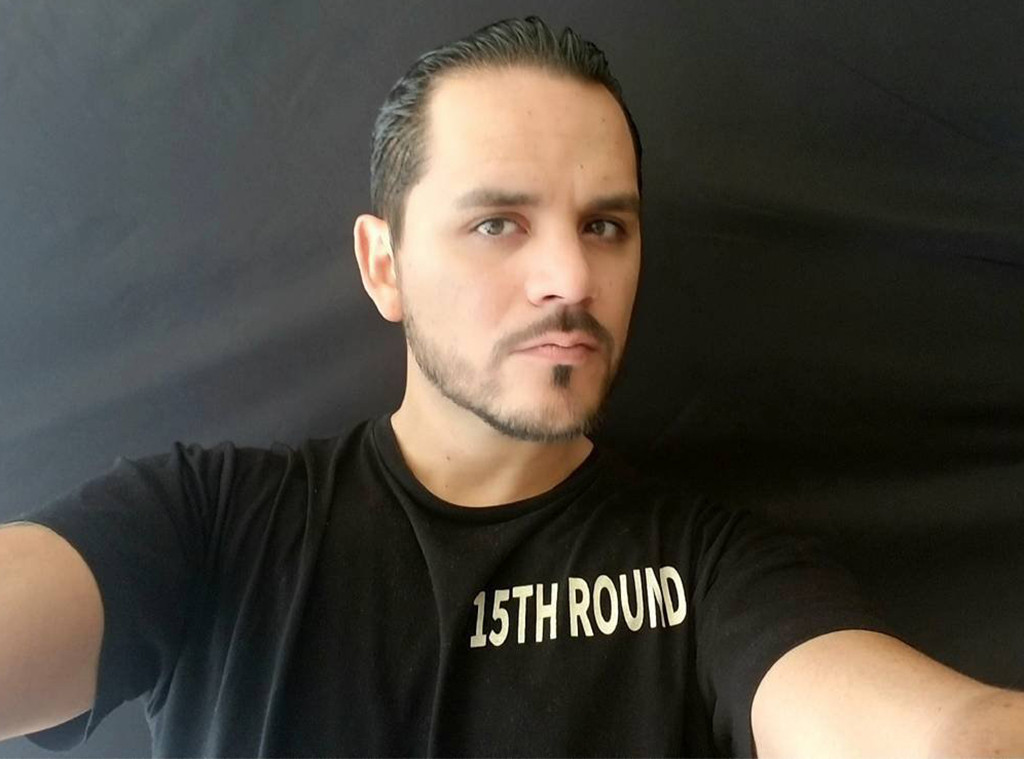 Carlos Lopez Jr. has passed away at the age of 35.

The Los Angeles County Coroner confirms to E! News that the actor, best known for his work on truTV’s Operation Repo, was discovered dead from an apparent suicide at his home in downtown Los Angeles. An autopsy for the actor is pending, though it’s reported he died from a self-inflicted gunshot wound.

According to TMZ, who first reported the news and cite law enforcement sources, Lopez’s roommate discovered his body on Sunday evening. He was pronounced dead at the scene. 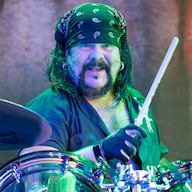 Lopez appeared on the last two seasons of Operation Repo from 2012-2014, which depicted reenactments of purported car repossessions in Los Angeles. His other credits included parts on CSI: Cyber and iCarly, as well as roles in films like Captain America: The Winter Soldier and Teenage Mutant Ninja Turtles.

According to his Instagram, Lopez was also a veteran of the U.S. army.

Our thoughts go out to Lopez’s loved ones at this time.

If you or someone you know needs help, please call the National Suicide Prevention Lifeline at 1-800-273-TALK (8255).