Here’s what Michelle Obama has to say about Meghan Markle, Prince Harry interview

Samantha Markle thinks half-sister Meghan could be headed to divorce

The editorial legal director at Associated Newspapers — which publishes the Daily Mail — charges in her letter that a montage of supposed press coverage was used in the CBS special to back the Duchess of Sussex’s claims that there was “undeniable racist overtones” in much of the coverage of her in the UK.

But it used headlines that never ran — as well as some twisted to suggest that “vile racist” attacks being condemned in reports were actually the papers’ own statements, according to the complaint sent by Liz Hartley.

“Many of the headlines have been either taken out of context or deliberately edited and displayed as supporting evidence for the program’s claim that the Duchess of Sussex was subjected to racist coverage by the British press,” wrote Hartley.

The most “egregious” example was the use of a headline stating that “Meghan’s seed will taint our Royal Family” — cropped to hide that they were the words of a UK politician who had been suspended over what the MailOnLine had called a “Vile Racist Attack,” Hartley’s letter said. 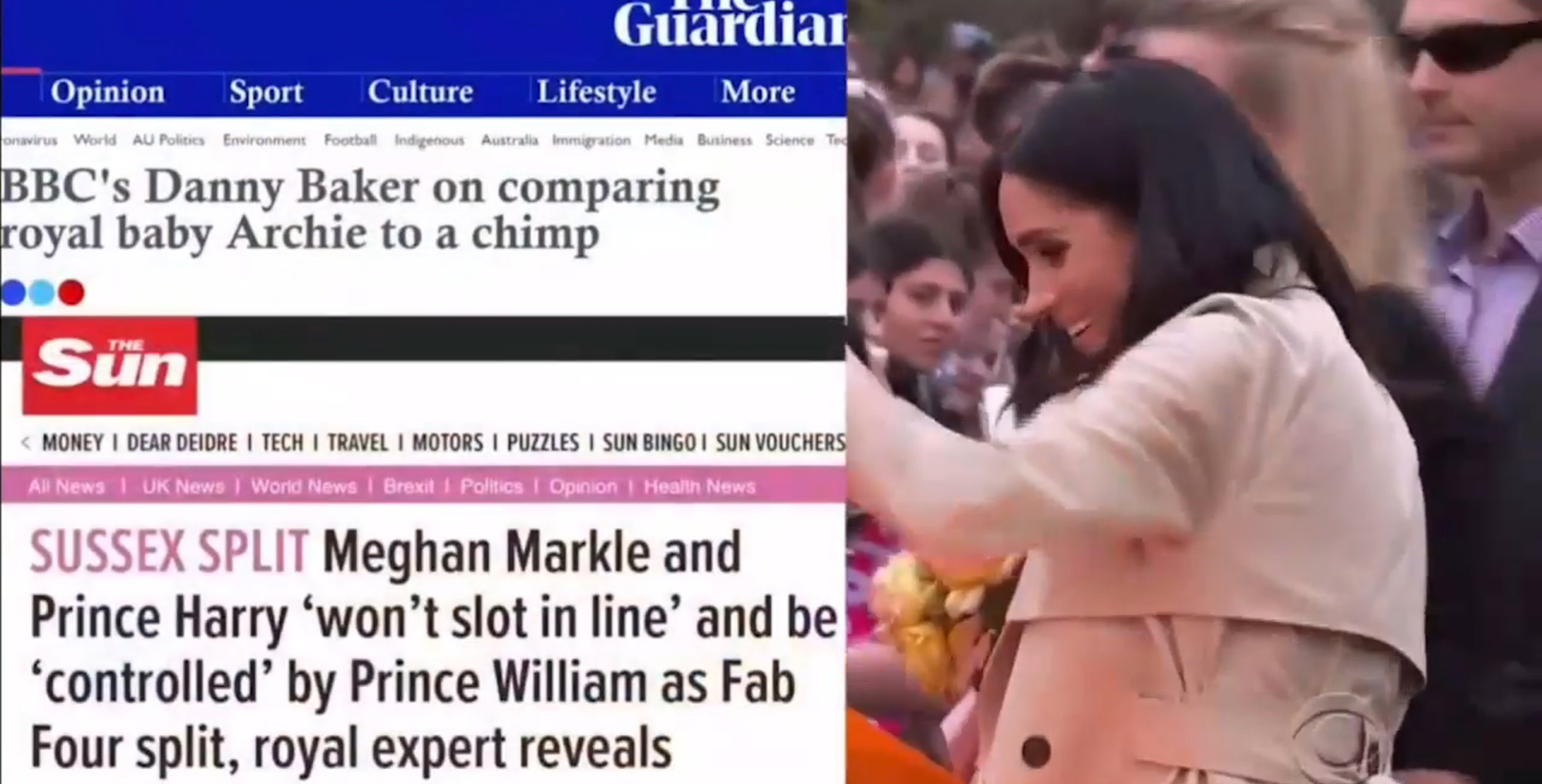 Others were mocked up, or had run in papers outside the UK, the complaint stated.

ITV, which broadcast the interview in the UK, has agreed to edit the offending segment following the complaint of “misleading and inaccurate headlines,” according to the Daily Mail.

The TV network declined to remove a headline that the Telegraph complained about, which said that “Markle just doesn’t speak our language” — but was referring to her using “hippie corporate management speak,” the outlet reported. 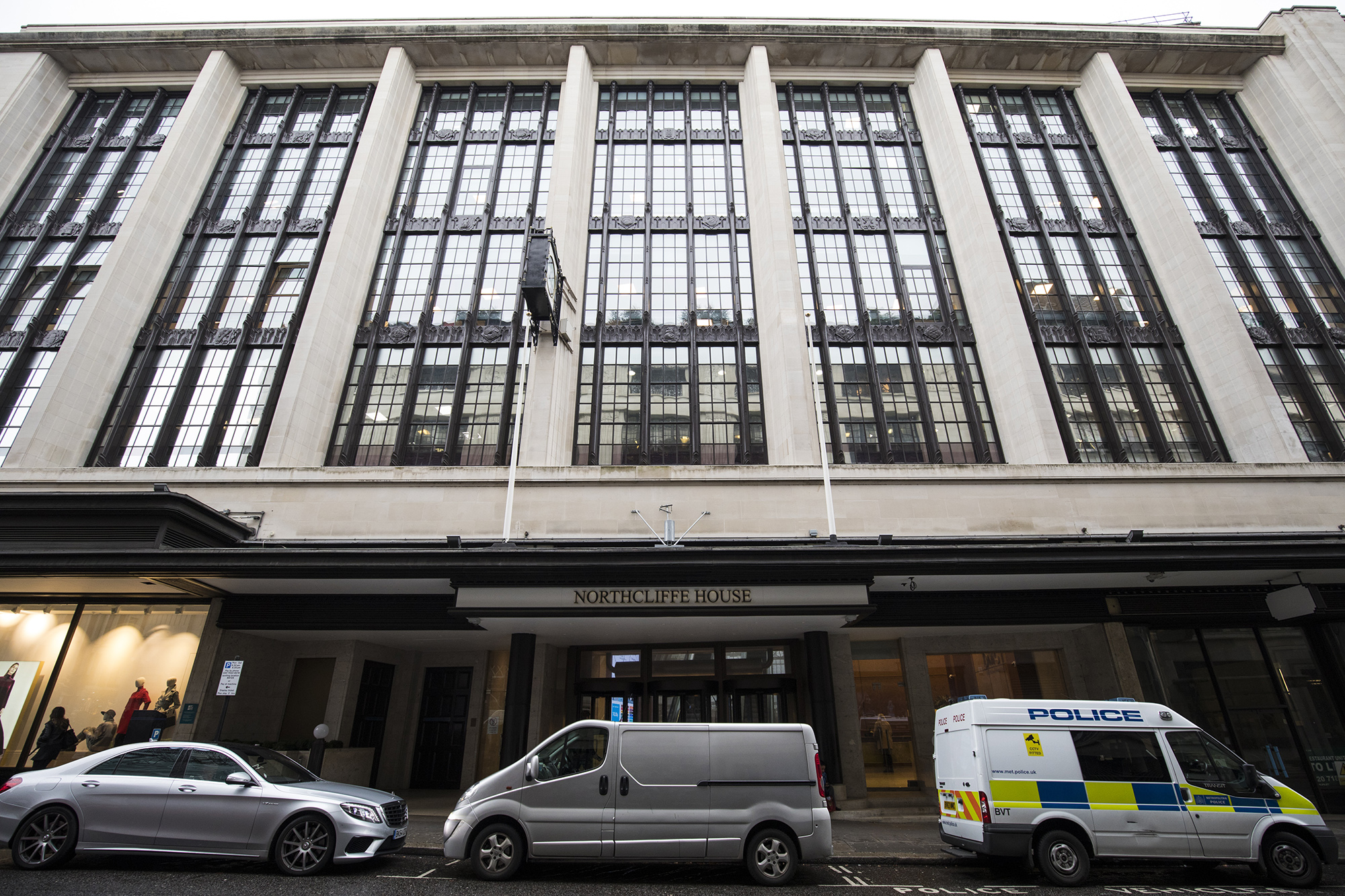 CBS does not appear to have replied to the letter, and did not respond to The Post’s request for comment Monday.

The interview was watched by 11.1 million viewers in the UK and 17.1 million in the US.

Harpo Productions, Winfrey’s company, told the Mail, “We stand by the broadcast in its entirety.”