Ordinary-looking semi-detached house in Stockport on sale for £395,000 as it hides amazing interior with swimming pool

THIS ordinary-looking semi-detached house in Stockport is on sale for £395,000- and it hides an amazing interior.

The four-bed home in Brinnington, Greater Manchester, has had "no expenses spared" and features its own heated swimming pool around the back. 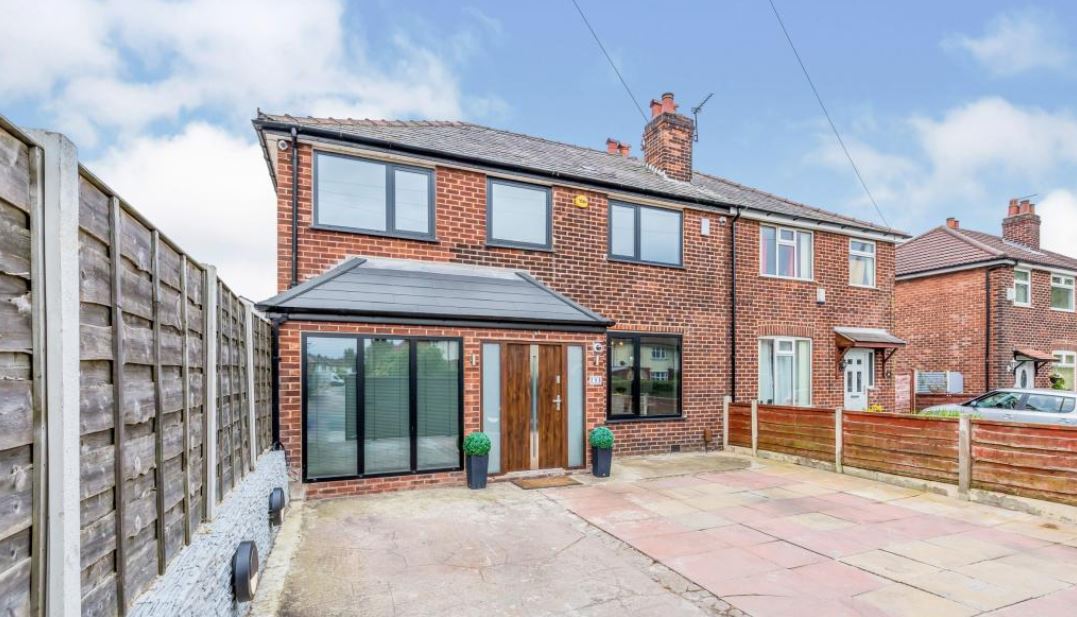 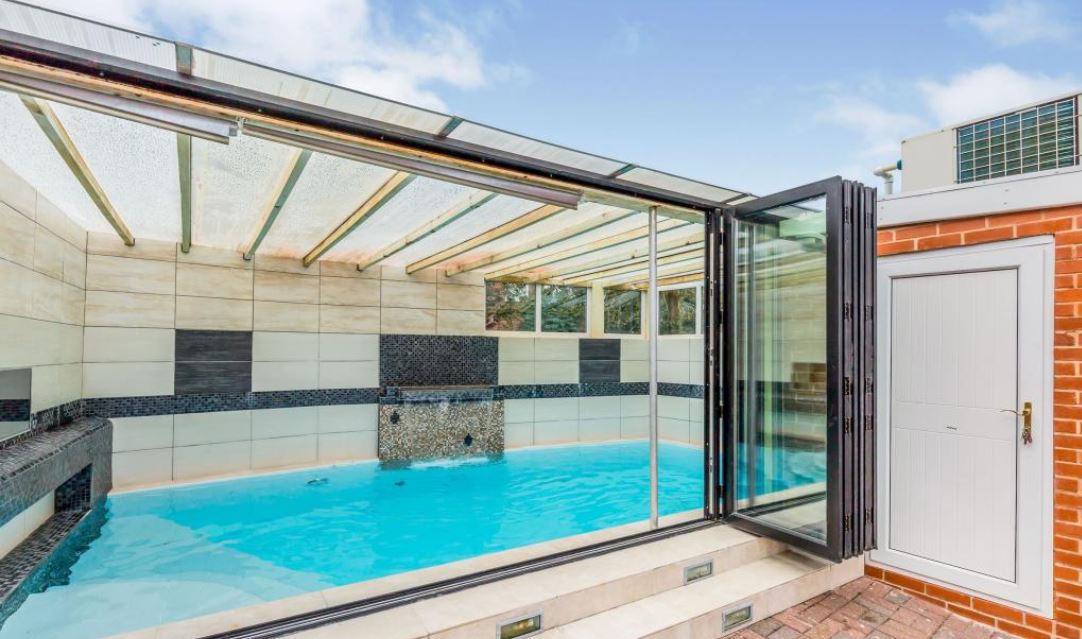 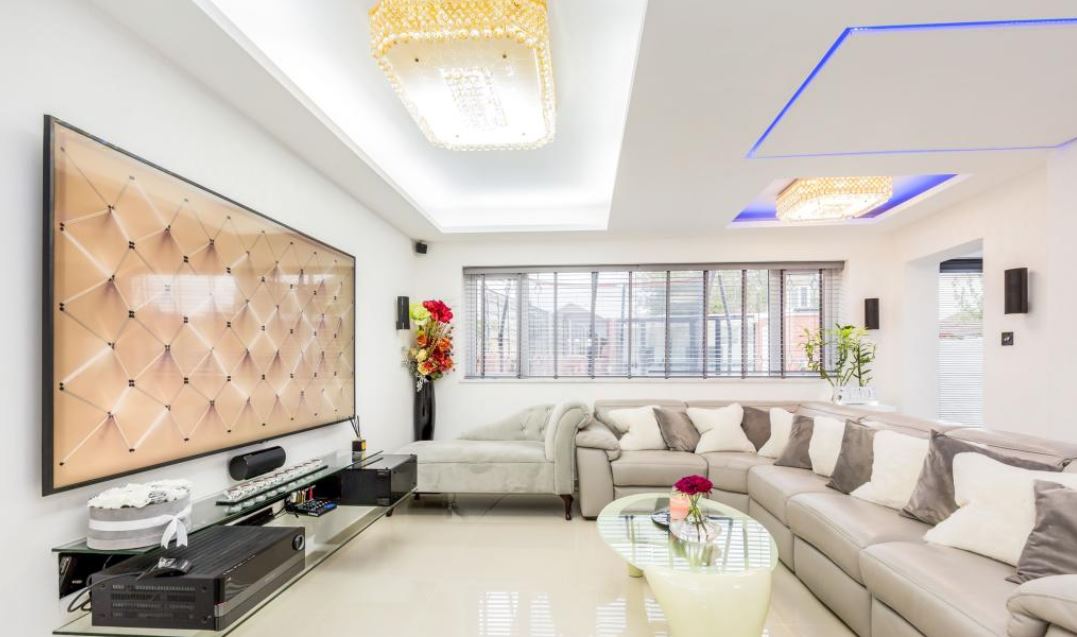 The luxury pool can be found in the home's paved back garden within a stunning triple-glazed pool house.

It even comes complete with its own waterfall feature, LED lights and a TV.

Inside, the home features an elegant white-grey decor throughout and has been refurbished with "no expense spared" according to the estate agents.

All of its lights are powered by a voice activated smart system, while each room has its own ethernet and satellite points.

The adjacent dining area is lit by a crystal chandelier, while natural light seeps through to the stylish lounge.

The master bedroom comes with its own en suite bathroom and boasts a rain shower head and body jet system.

Meanwhile, the family bathroom has its own six-jet jacuzzi bath.

The unsuspecting house comes with all mod cons and is fully wired with the latest tech – including voice controlled underfloor heating, and a 4k resolution home security system monitored by nine cameras.

It also has its own office, which has been remodelled into a gaming room – there's also extra loft space that can be used if needed.

On the outside, the property has large electric-powered gates to the front
which open into a large driveway giving plenty of off-road parking.

The home, which is just half a mile from Brinnington train station, has been described by the estate agents as "unlike anything else" for sale in Stockport and has been on the market since September 29. 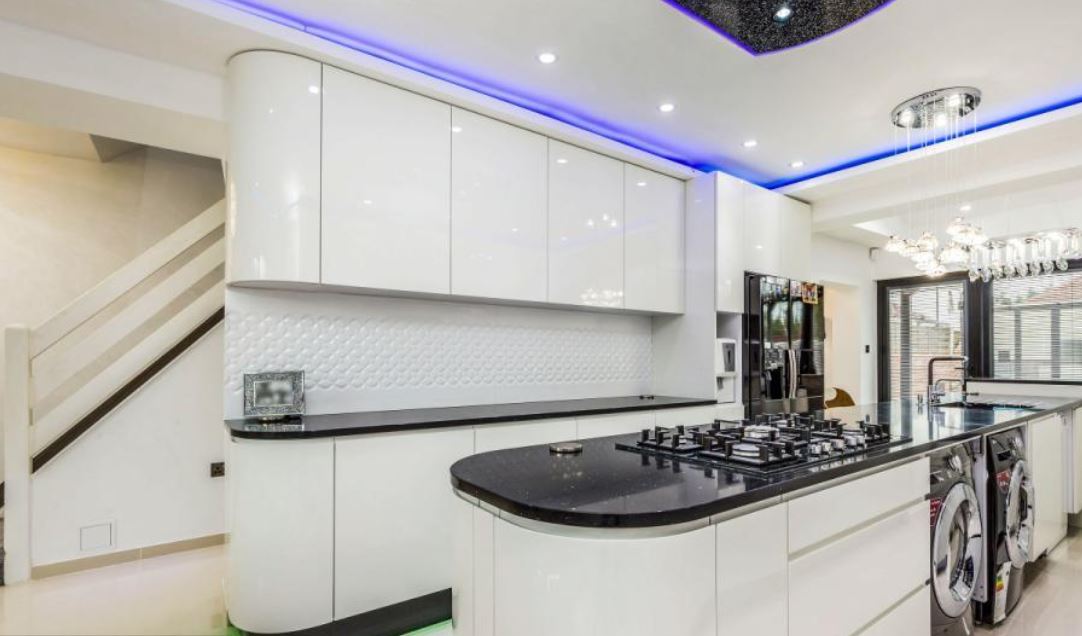 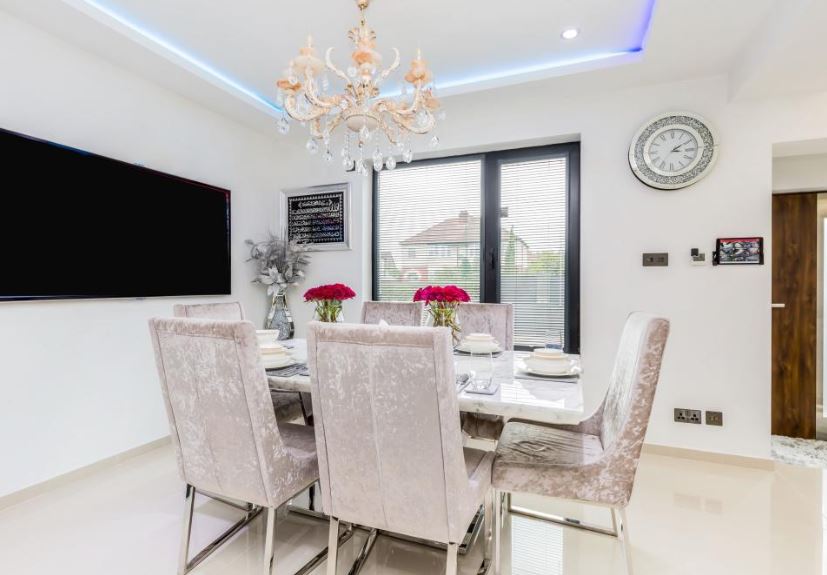 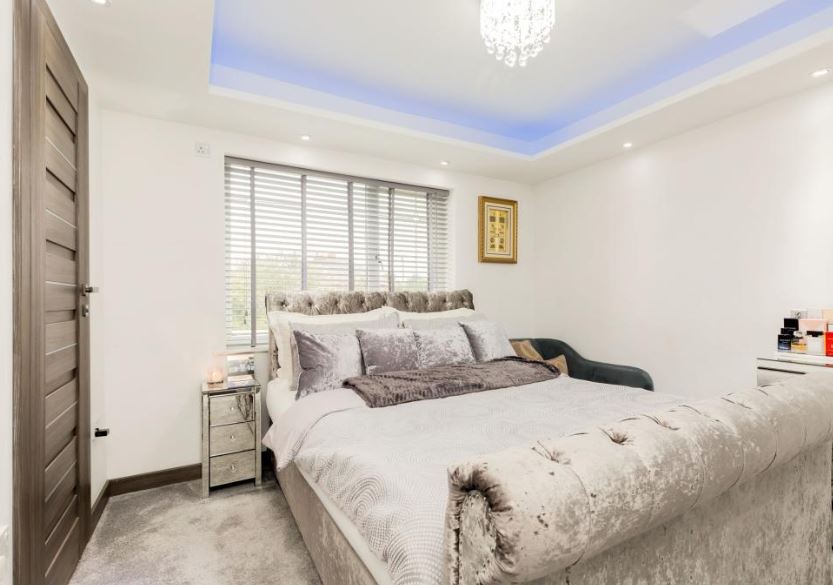 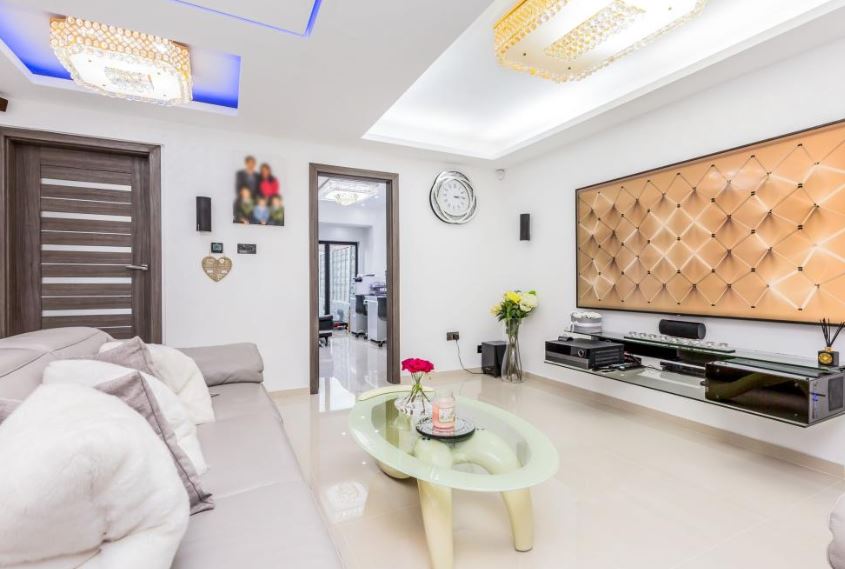 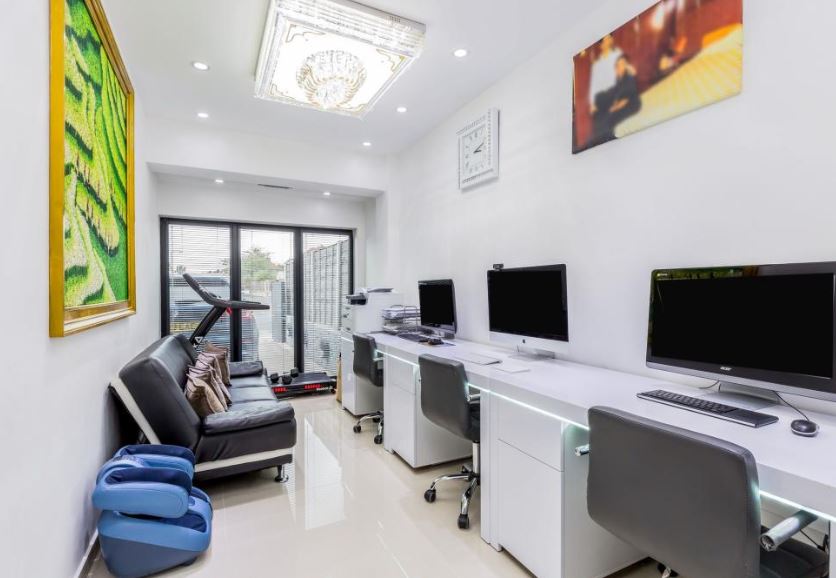 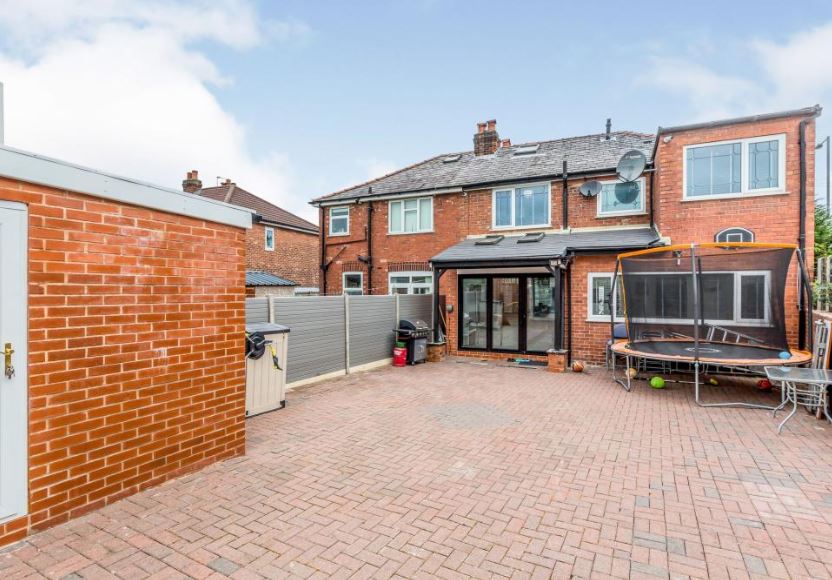 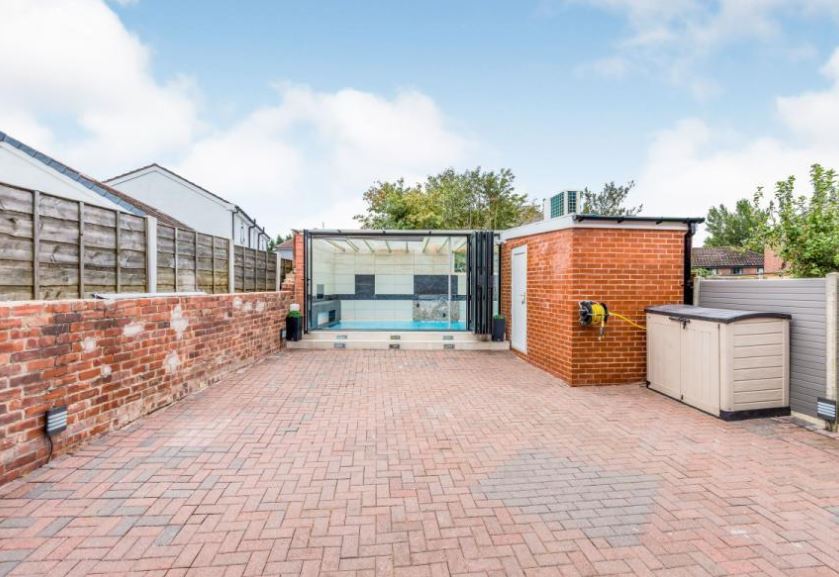