Ozzy Osbourne is “fed up” with violence in America, and has made plans to move back to his homeland with wife Sharon Osbourne, the rock icon has revealed.

“Everything’s f–king ridiculous there,” Osbourne, 73, told The Observer (as per Bloomberg). “I’m fed up with people getting killed every day. God knows how many people have been shot in school shootings.

“And there was that mass shooting in Vegas at that concert… It’s f–king crazy,” he added, referencing the tragic 2017 event where a gunman killed over 20 people during a country music festival at the Mandalay Bay Hotel and Casino. 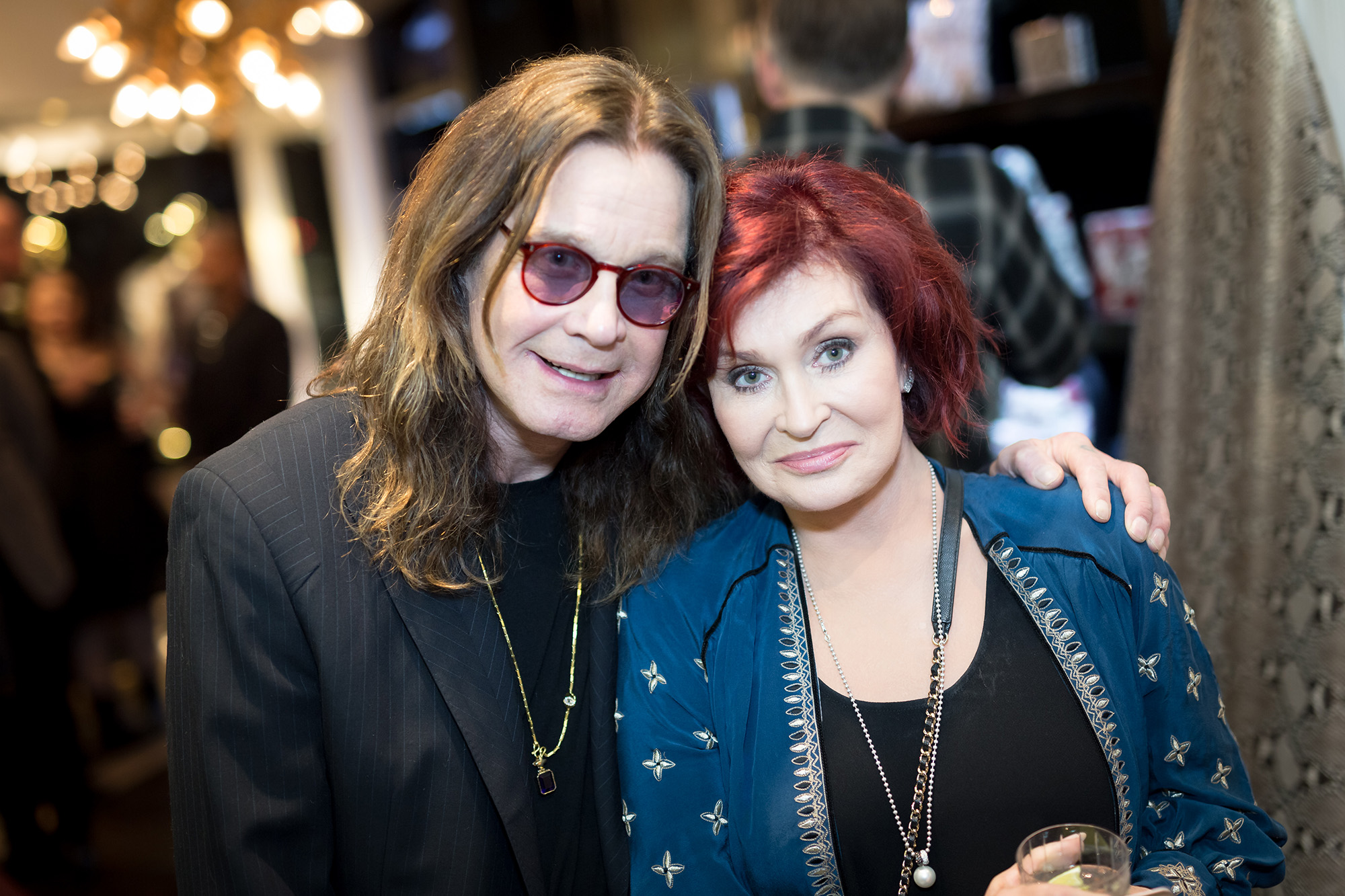 Sharon added that Ozzy’s recent health woes did not factor into the decision, despite fans’ assumptions.

“I knew people would think that. It’s not. It’s just time. America has changed so drastically. It isn’t the United States of America at all. Nothing’s united about it. It’s a very weird place to live right now.” 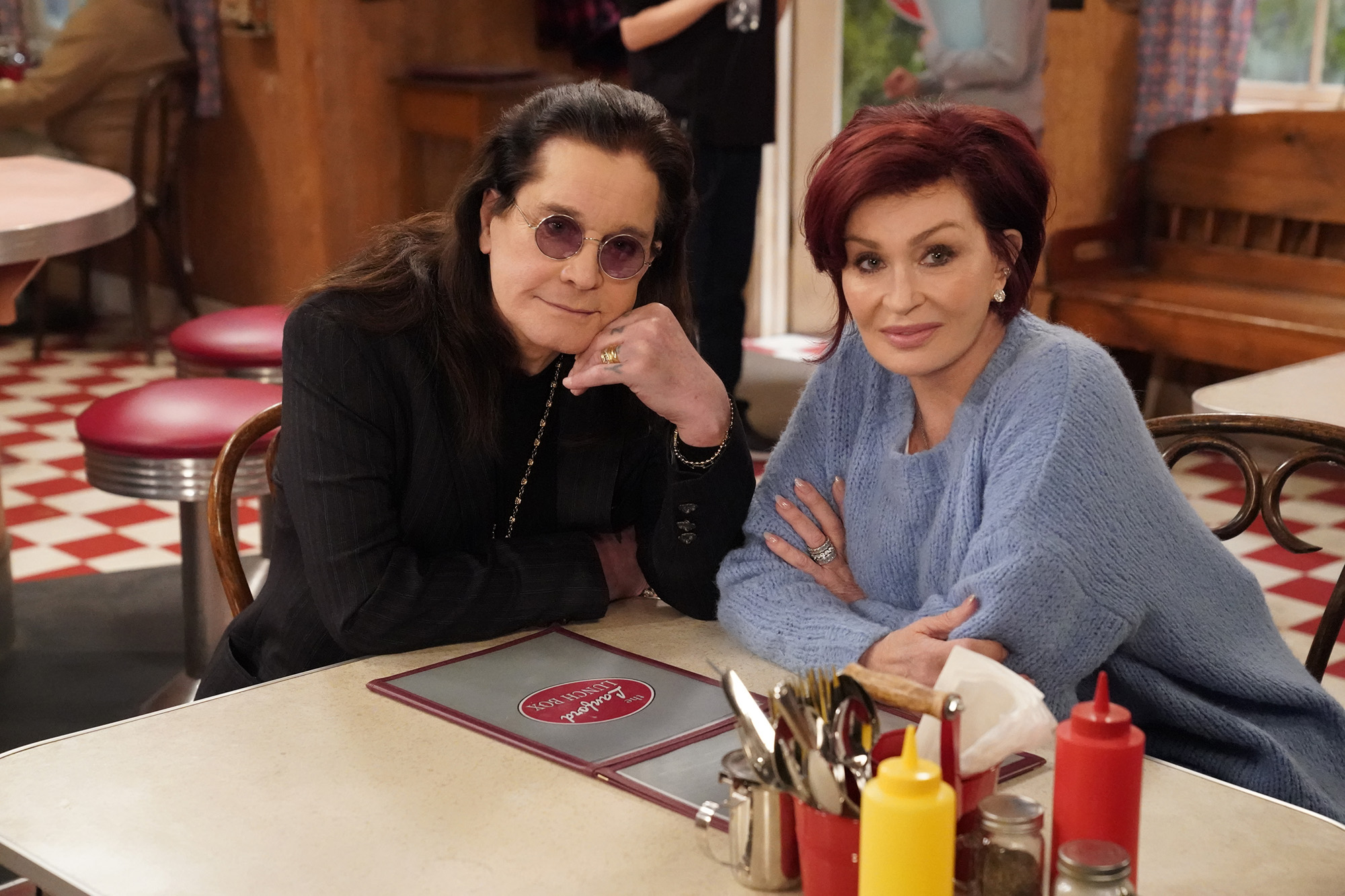 Bloomberg reports that Ozzy and Sharon are set to move into their 120-year-old property, Welders House, in Buckinghamshire.

Osbourne recently surprised UK fans at the Birmingham 2022 Commonwealth Games in England earlier this month, the performance marking his first since his “life-altering” surgery in June.