“America is going to love him when they get to know him,” a source exclusively tells Us Weekly of the 22-year-old. MTV has also confirmed Brandon’s casting.

The news comes weeks after Us confirmed that Mischa Barton will partake in the MTV revival. “The secret’s out… I’m joining The Hills,” Barton, 32, wrote via Instagram at the time. “When MTV approached with the chance to be part of the reality show that inspired The OC, it felt like the perfect opportunity for an irresistibly inviting new chapter.”

A source previously told Us that the Fox alum “is going to document her comeback” on The Hills: New Beginnings and “hopefully people will see her in a new light and not just because of personal problems in the years past.” 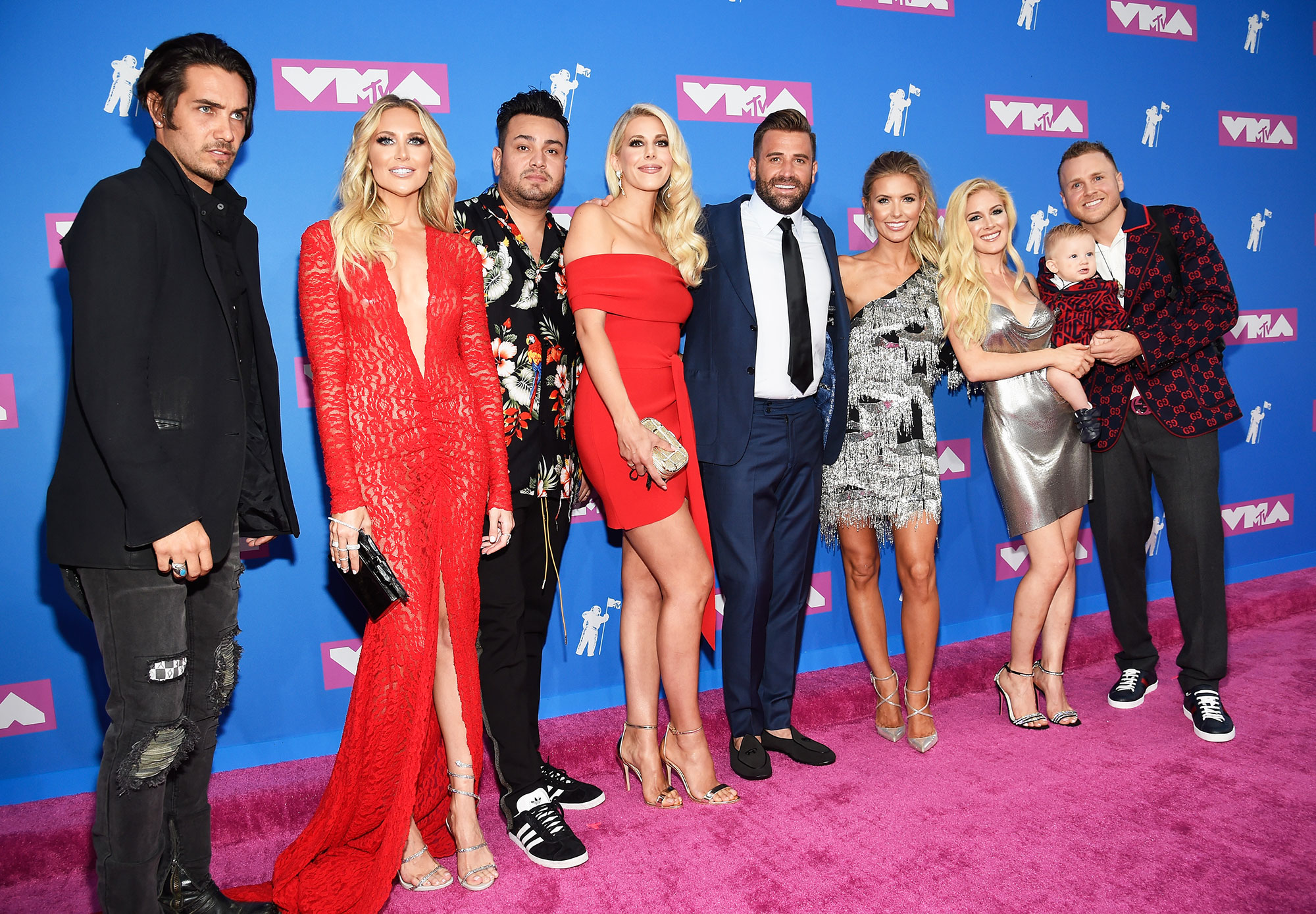 The Dancing With the Stars alum spent time with costars Stephanie Pratt and Audrina Patridge on Saturday, October 13. “Wednesdays we wear whatever we want … and you can totally sit with us,” Pratt, 32, captioned an Instagram snapshot of the friends in a post that Barton reshared.

Barton and Brandon will also star alongside Brody Jenner, Kaitlynn Carter, Heidi Montag, Spencer Pratt, Justin Bobby Brescia, Jason Wahler and Whitney Port. Notably absent from the revival are Lauren Conrad, Kristin Cavallari and Lo Bosworth, all whom have been vocal about their decision not to return.

Back in June, Brandon made headlines for feuding with his drummer dad, 55, after the Mötley Crüe rocker tweeted that he spent $130,000 on his son’s rehab. Brandon addressed his father’s claims via Instagram with a subtle jab: “I thank my Dad for paying for my treatment. It’s the best thing he has ever done for me. Today I am almost two years sober … My clear mind has allowed me to do a lot with this time. So much so that I would like to offer to pay for his treatment.”

The Hills: New Beginnings will premiere on MTV in January 2019.