‘It’s the thought that counts!’ Parents post snaps of the hilarious (but cute) ways their children tried and failed to serve them a Father’s Day feast

Father’s Day only comes around once a year so many children, no matter how old they are, try to make their dad or step-dad feel special by serving them up a feast to remember.

However these hilarious but adorable snaps show how sometimes not everything can go to plan when trying to cook up a storm in the kitchen.

Parents have shared the funny photographs of their youngsters and even grown-up children trying and failing to make them a commemorative meal.

From Lego on toast to one cheeky daughter’s hilarious prank where she served her father a plate of ‘Brown Es’ rather than brownies, these pictures will make all parents sign and exclaim: ‘Well, it’s the thought that counts!’ 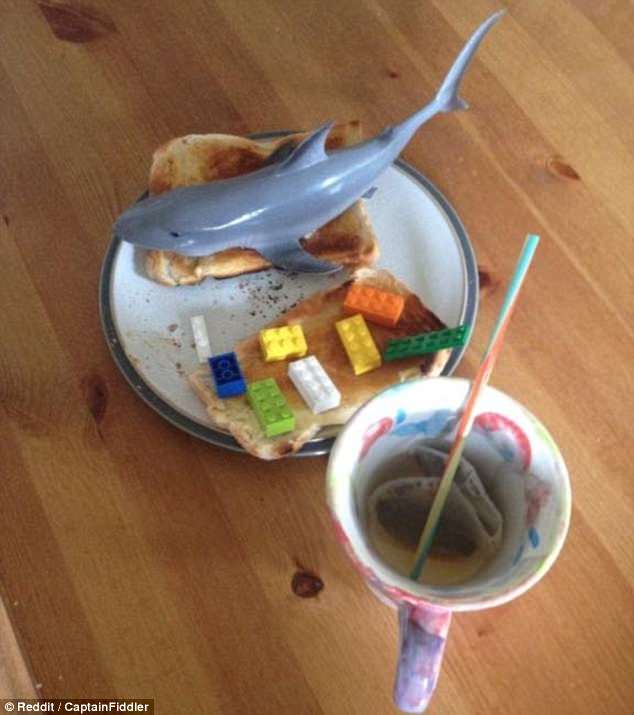 Lego and a plastic shark on toast, anyone? This father may have to make his own breakfast after being served this interesting dish – alongside a cup of tea with two teabags and a rainbow straw 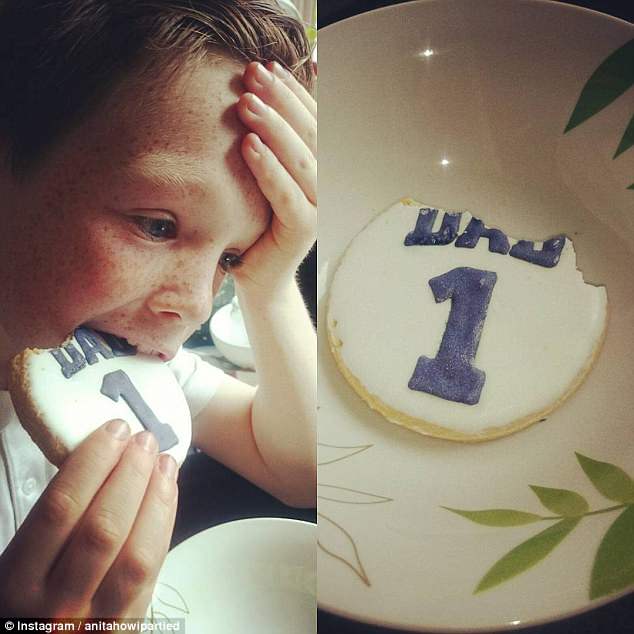 This little boy just couldn’t resist tucking into a biscuit he’d bought especially for his dad on Father’s Day. As his mother Anita Edwards put it, ‘It’s the thought that counts!’ 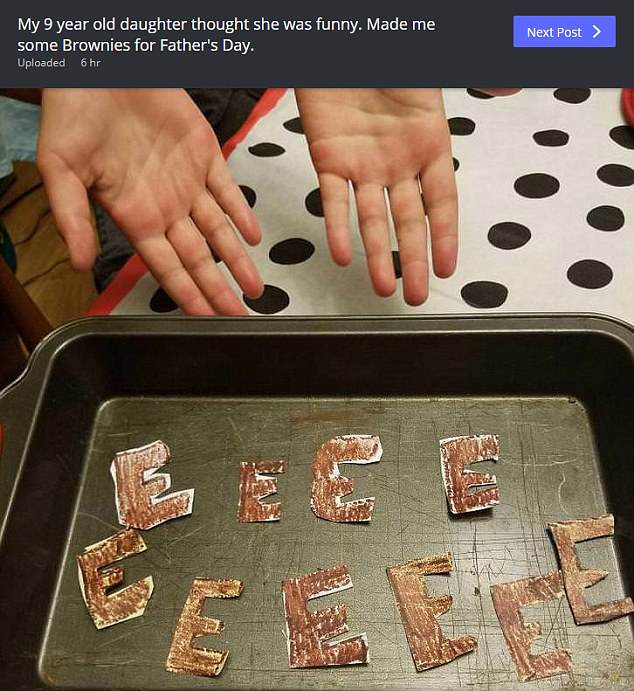 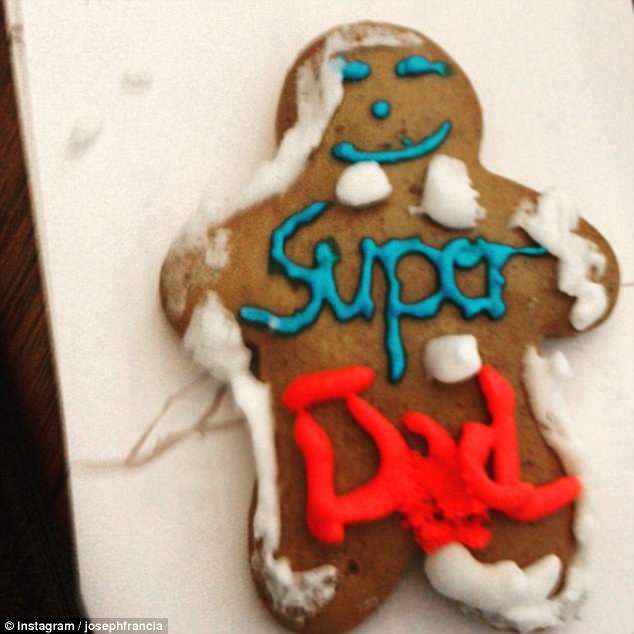 Super Dad, or Super Dud? Joseph Francia was amused when he received this gingerbread man from his children, writing on his Instagram caption: ‘It’s the thought that counts!’ 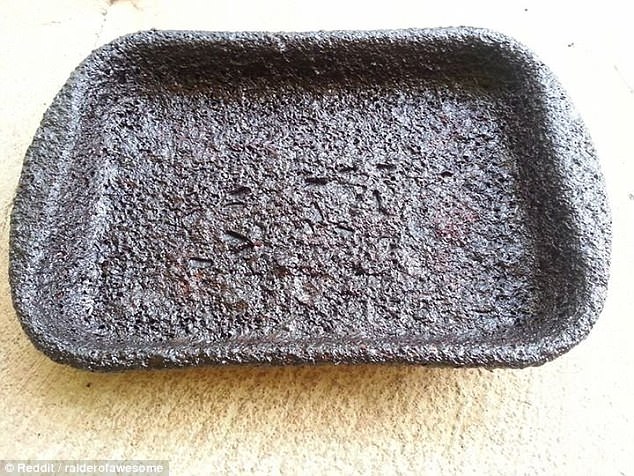 One man’s son tried to make his dad a tray of brownies for Father’s Day but used baking soda instead of flour… there’s always next year! 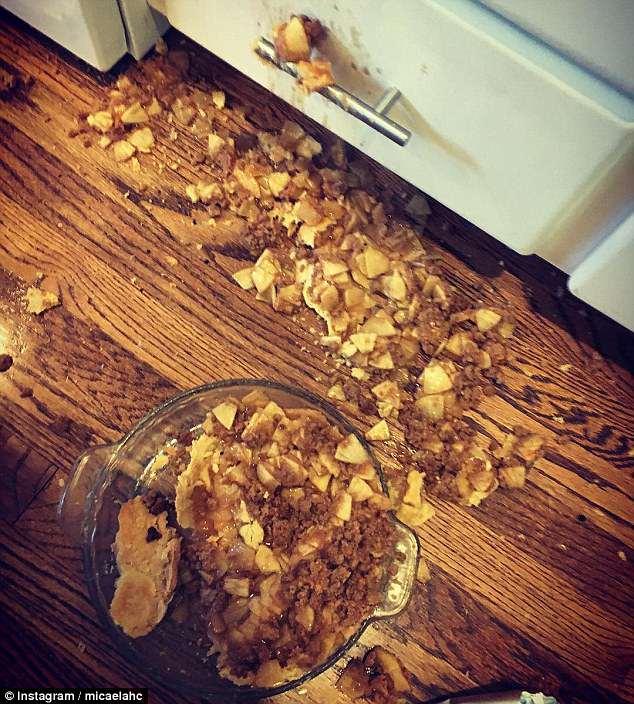 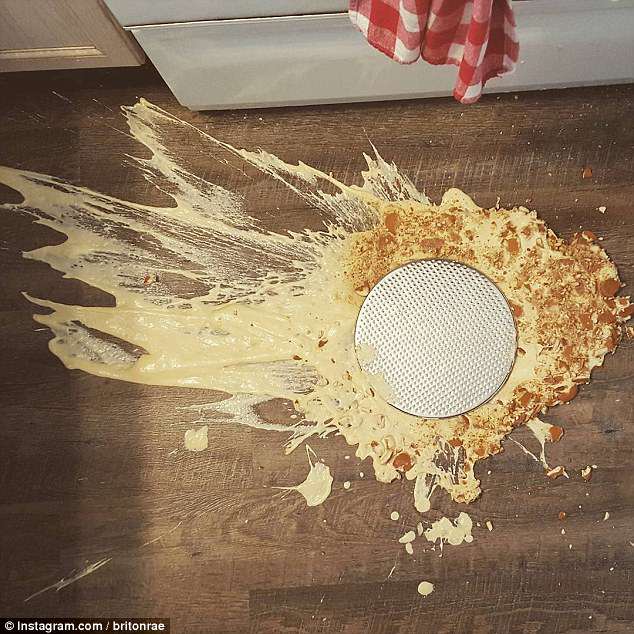 Briton Rae was making her father a lemon torte for Father’s Day – but when putting in the freezer, the Springform gave away and she ended up with a big mess to clean up instead 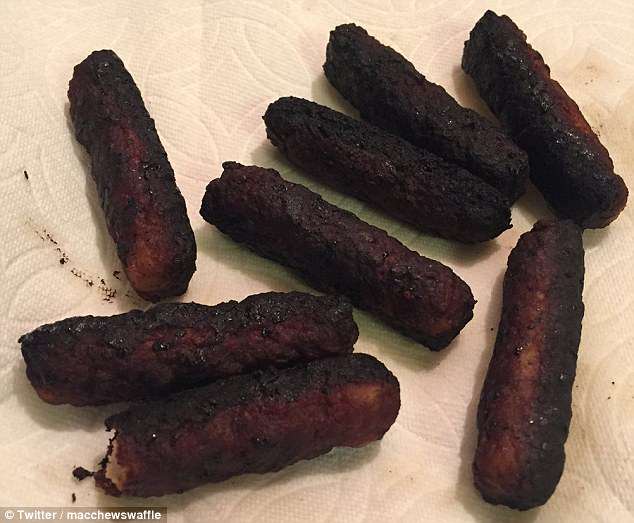 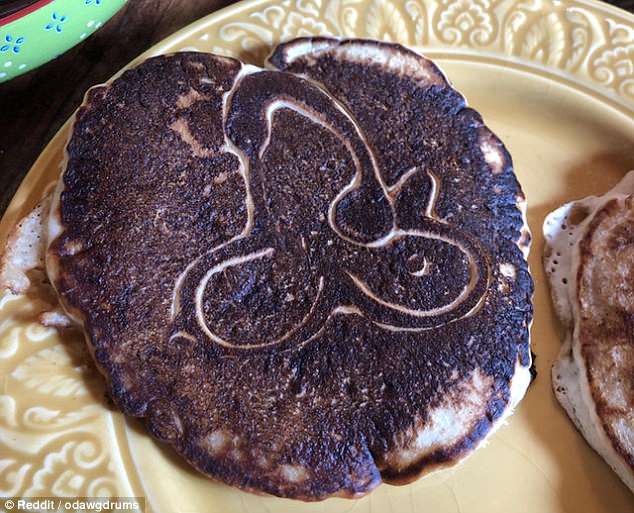 They may be trying to tell you something! Reddit user odawgdrums received these very rude – not to mention burnt – pancakes from his children on Father’s Day 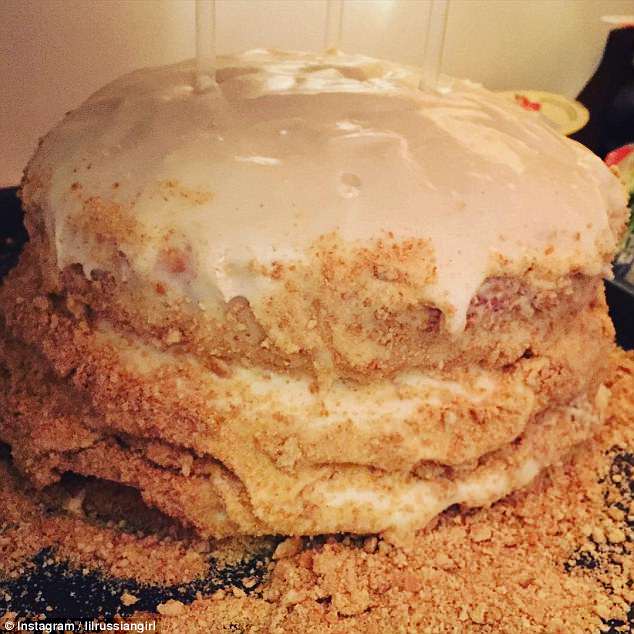 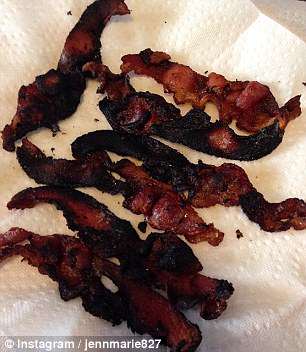 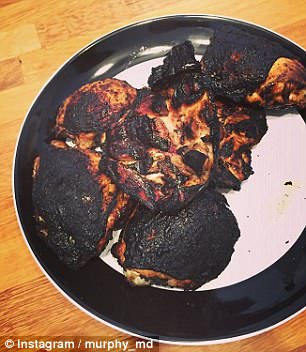 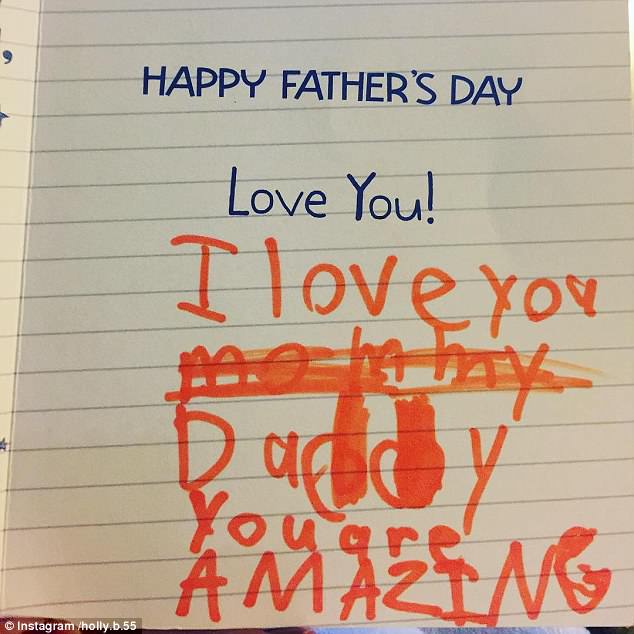 It’s not just food children were messing up on Father’s Day. This youngster accidentally addressed the card to ‘mommy’ – before realising and crossing it out