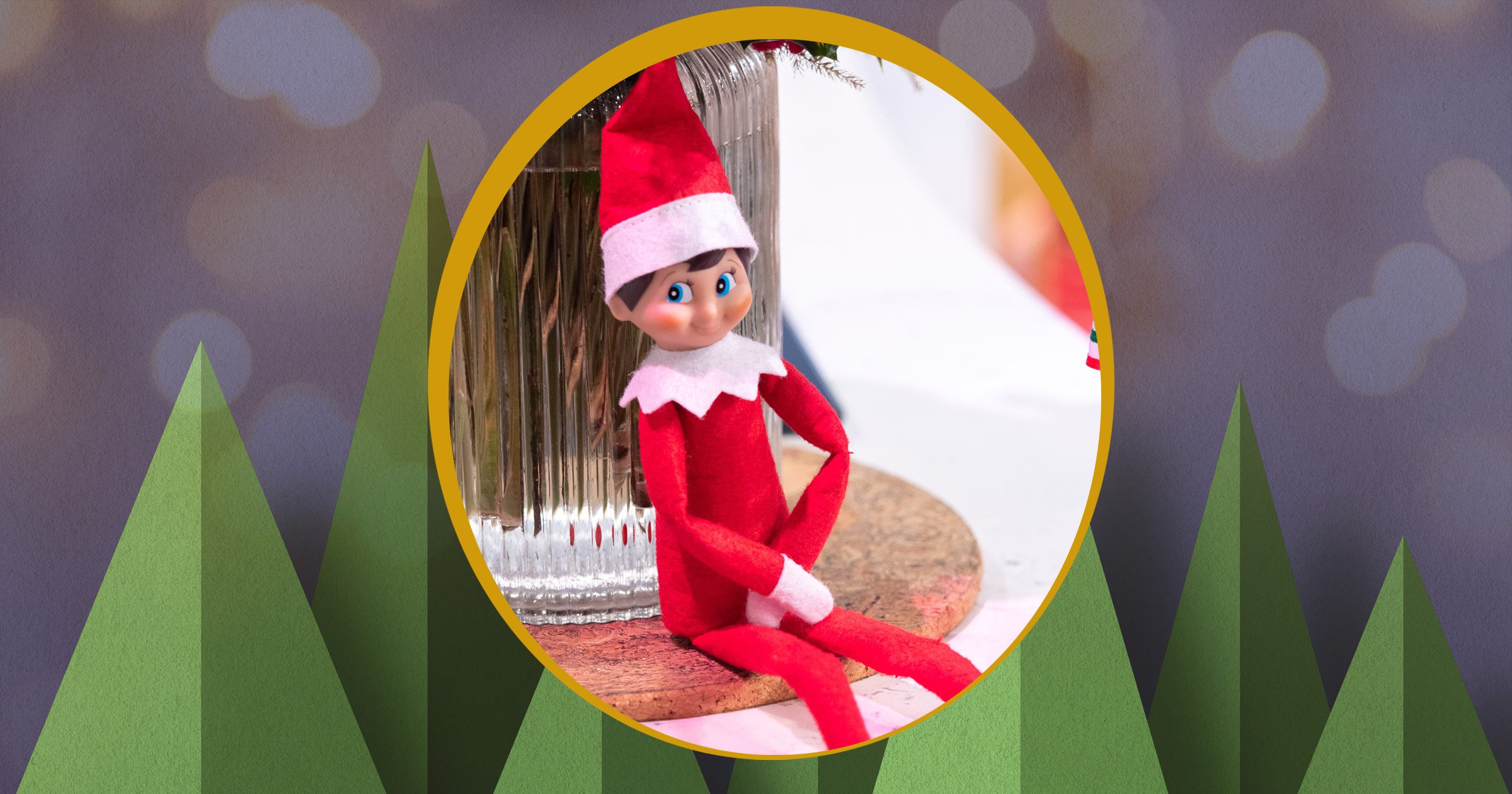 Elf on the Shelf has slowly but surely cemented itself as an unlikely December tradition for many families.

For those not clued-up, the toy began as a children’s book – telling the story of how Santa sends a ‘scout’ Elf from the North Pole to check whether kids are being ‘naughty’ or ‘nice.’

The idea is that every day in December parents place the toy Elf in different locations in the house – so it pops up somewhere new when the children wake up.

And parents have been getting creative with the locations and set-ups over the past few years – posting everything from the Elf enjoying spa treatments to playing cards.

But some parents have grown tired of the toy this year and expressed their frustrations at the festive concept – particularly with it being a month-long commitment.

‘I wish I never started Elf on the Shelf,’ Jill Cotton tells Metro.co.uk. ‘My eldest clearly doesn’t believe in Santa and yet I still find myself jumping out of bed in the middle of the night because I have forgotten to move the darn thing. And to make matters worse we have ended up with two.’

She adds: ‘My advice would be if you are thinking about doing Elf on a Shelf, prepare for the long haul. Kids forget to brush their teeth and pick up their clothes but when it comes to the Elf, they will always remind you if the Elf doesn’t appear in a new place every day.

‘I never went to the lengths of doing anything adventurous with the Elf (ours is called Sarah). It literally appears in different places around the house so the kids can have fun finding it.

‘Getting the lf to do “naughty” things is beyond my ability as a mum who works full time.’

Sophie Attwood is also annoyed at the tradition, but explains she’s had an easy escape from it.

She says: ‘I was frustrated. But then I think my dog got more frustrated as this morning I found poor “Elfie” in a heap on the floor with only one leg and half a head. No Elf and safety in our house.’

Emily Mccarrick is another parent wishing it would come to an end.

‘I’m not sure where the Elf on the Shelf came from, but I would be delighted to send him/her back,’ she says.

‘Surely, at this time of year, we’ve got enough to contend with without having to spend our precious child-free time creating yet another hilarious scene involving naughty old “Tommy” making a mess, which we then invariably have to tidy up.

‘Who on earth decided that – in the month during which not a day goes by without the need for a Christmas jumper, antler ears, last-minute festive donations or mystery winter bug solutions – that we should also have to cater for the needs of a small plastic person in a hat?’

Some other parents are even switching things up in their households – to make it easier for everyone.

Harriet says: ‘We’ve changed it this year so the Elf is good and brings a Christmas book every day.

‘I just find a new place for the elf and the book to pose. Not much effort as we have a stack of kids Christmas books, and means more reading gets done.’

Elf on the Shelf ideas for parents struggling with inspiration:

It’s only natural to get frustrated with the sheer amount of ideas to come up with for Elf on the Shelf.

If you’re struggling for inspiration here are a few easy ones to help you keep going:

More ideas can be found here.