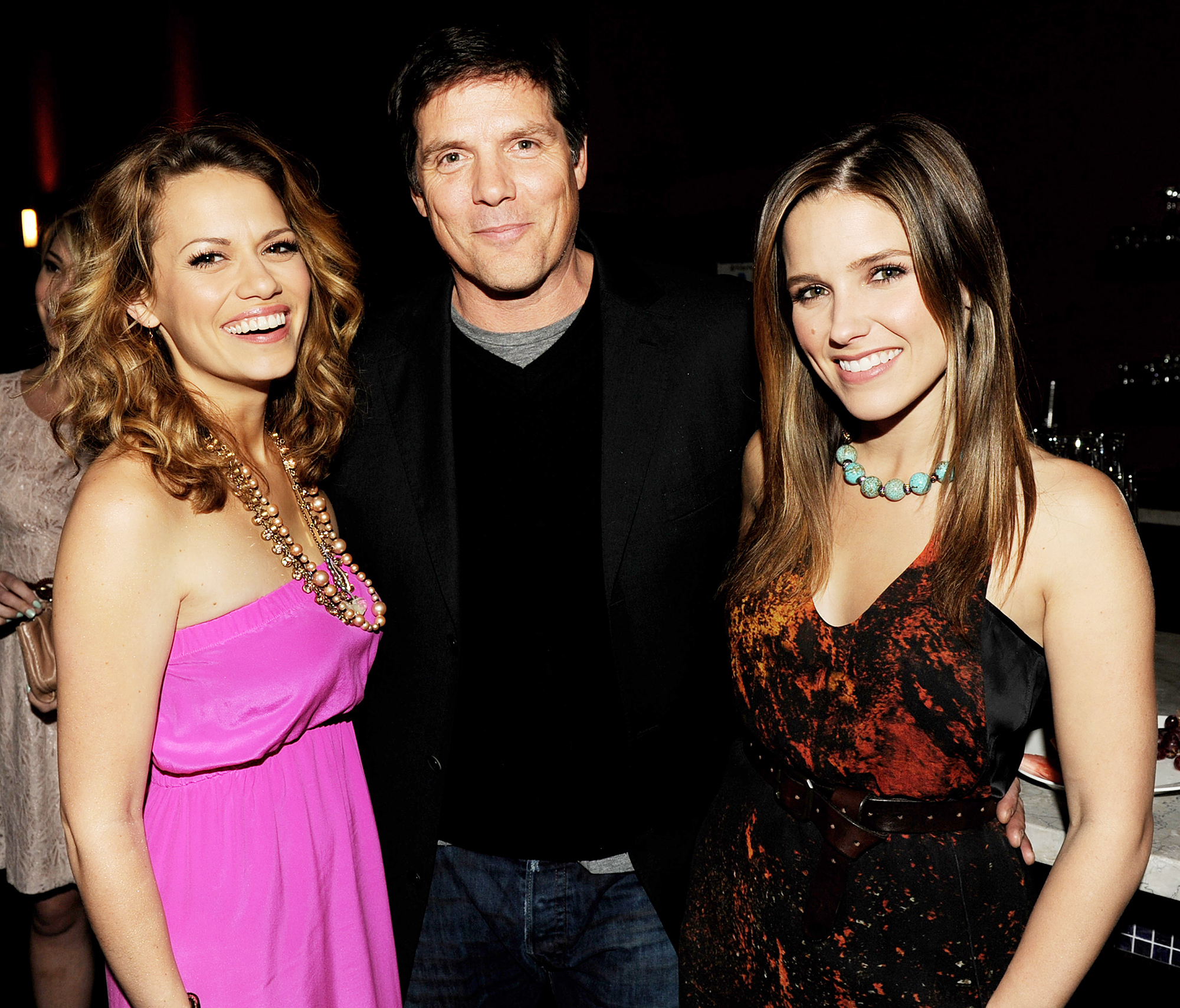 Now that is a reunion! Paul Johansson, best known as One Tree Hill villain Dan Scott, is set to host the upcoming reunion special with the cast that will air later this year on Lifetime.

On November 22, the network’s The Christmas Contract, which stars former One Tree Hill Stars Hilarie Burton, Robert Buckley, Antwon Tanner, Daneel Ackles and Tyler Hilton, will premiere. Following the film, Lifetime will air ‘Tis the Season: A One Tree Hill Cast Reunion, in which the cast will reminisce about their time on the holiday film and on The CW drama that aired from 2003 to 2012.

Burton, Ackles, Tanner and Hilton will be joined by Stephen Colletti, who stars in upcoming Lifetime flick, Hometown Christmas, as well as Johansson and some surprises. 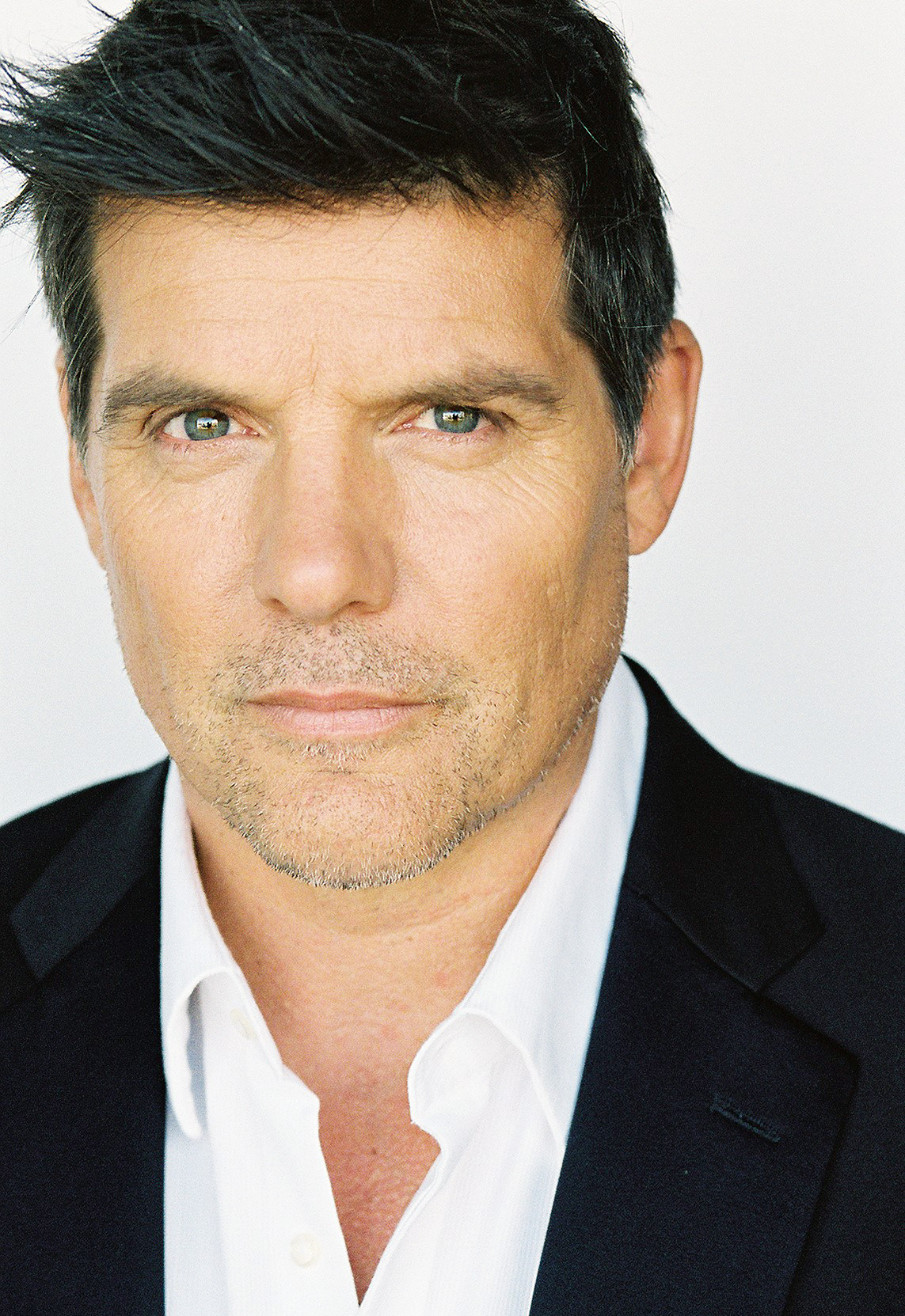 On Monday, September 23, multiple cast members of the hit teen drama took to social media to celebrate the 15-year anniversary of the show’s premiere. However, most used their efforts to raise awareness to the damage done in Hurricane Florence, specifically how it affected the Carolinas. The show was filmed in Wilmington, North Carolina, which was hit hard with the storm.

“If One Tree Hill felt like home to you too, please consider supporting the Carolinas alongside us with our #CapeFearlessChallenge to raise funds for #Florence recovery,” Sophia Bush, who played Brooke Davis in the series, captioned a photo from the show. The #CapeFearlessChallenge is an initiative launched by the women of the show to help the victims of the hurricane.

James Lafferty, who played Nathan Scott in the show, echoed Bush’s post. “Looking back today, I remember so much of what I loved about the show was where it was shot: Wilmington, North Carolina,” he wrote, before encouraging fans to help by donating to the Red Cross or purchasing a #CapeFearlessChallenge t-shirt. “This is a truly special place with a heart and soul all it’s own and at the moment, the people of Wilmington are still hurting in the wake of Hurricane Florence.”

A Christmas Contract and the One Tree Hill reunion will air back to back on Lifetime Thursday, November 22, beginning at 8 p.m. ET.