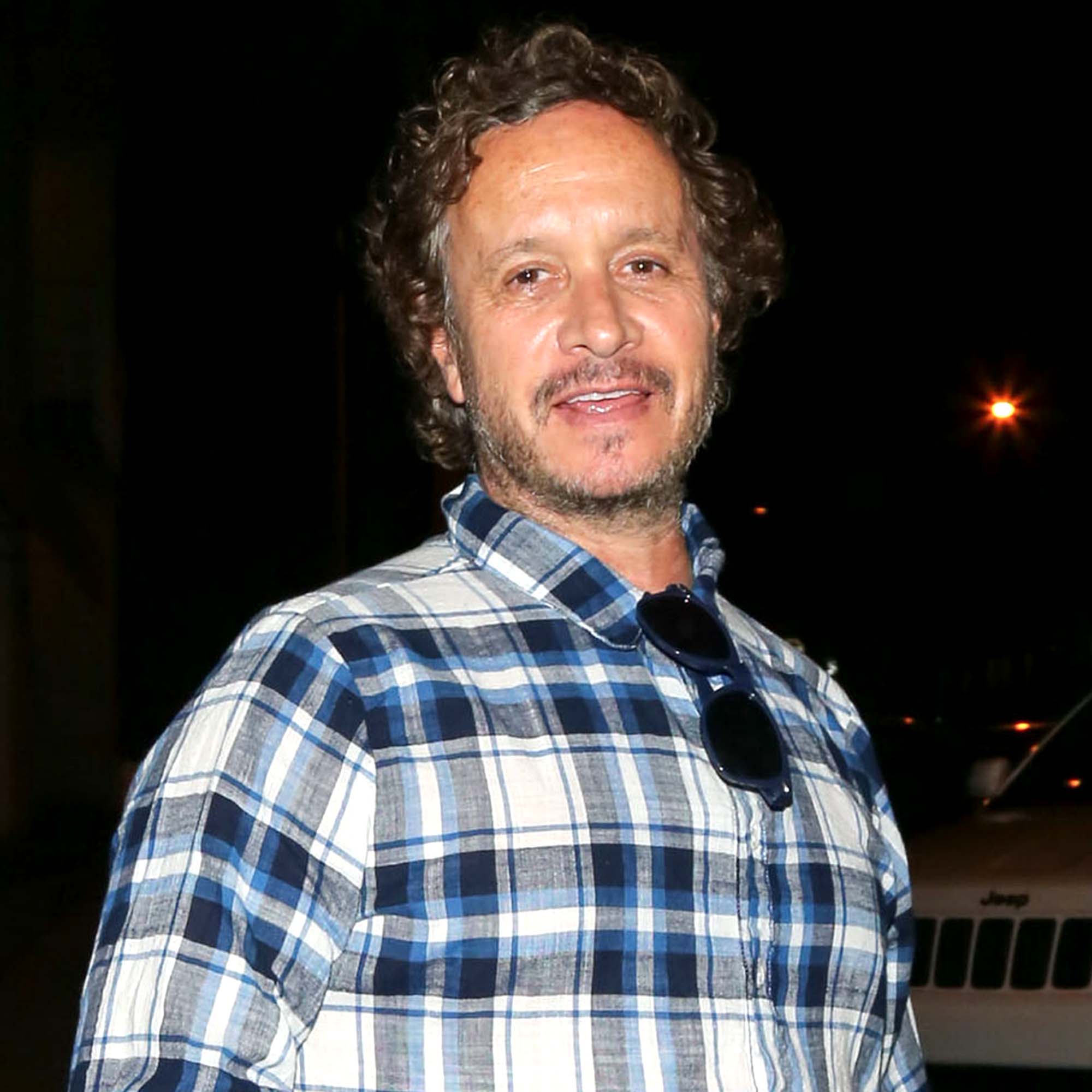 While many recognize Pauly Shore from his improv comedy career and from his roles in films like Encino Man, there’s a lot that fans don’t know about the Son in Law actor.

Actors Who Worked Together Again and Again

The California native made his mark with comedy work, both in movies and on stage. Shore made his stand-up comedy debut when he was 17 and from there, he started to tour the comedy club circuit. He eventually became the MTV VJ from 1989 to 1994, where he hosted his own show, Totally Pauly. Since then, Shore has appeared in various films and even produced, written and directed his own semi-autobiographical mockumentary.

From his favorite food hack to some of his upcoming projects, the filmmaker sat down with Us Weekly to share a variety of fun facts about himself.

Ready to learn more about the comedian? Keep scrolling to learn 25 things about Shore:

1. When my bananas start to go rotten, I put them in a Ziplock bag and freeze them so I can make smoothies in the future.

2. Before I go to sleep every night I channel surf between CNN, MSNBC and Fox News. I always end up watching The 11th Hour With Brian Williams. He’s my favorite and handsome as all hell.

4. My movie Guest House was one of the most-streamed comedies of 2020.

5. I have to wear glasses when I read books and menus.

6. I love doing stand-up comedy at small venues across the country and getting to know all sorts of Americans.

7. All I think about is comedy.

9. I do a weekly workout show on YouTube called “Sweatin with the Wiez.”

10. I have a podcast called “Random Rants”, which is exactly what it sounds like.

11. As a kid, I’d watch Robin Williams and Richard Pryor practice stand-up at the Comedy Store, which my mom owned.

14. I love going to the Korean spa, especially when they have a cold plunge pool.

15. I sleep with a big pillow between my legs.

16. I moved to Las Vegas after almost 50 years of living in Hollywood and I love it here.

17. Me and my brother, Scott, have recently become best friends again after a fight.

Celebrity Family Members Who Worked Together

18. I have a 1969 Road Runner convertible that I bought myself in 1994 after I did the movie In the Army Now. It’s the same car that I almost ran over Verne Troyer in my cult classic, Pauly Shore Is Dead.

20. I used to play on the same Little League team as Bob Dylan‘s son Sam.

21. Stephen Baldwin keeps reaching out to me to do Bio-Dome 2.

22. Six months ago I was seriously looking into surrogacy and becoming a dad.

25. I have a garage band with a bunch of old dudes called Pauly Shore and the Crustys. In the fall, we’re going to embark on a local Vegas tour, playing mostly Chinese restaurants, bowling alleys and Fremont Street.