What NOT to say on a first date: Singles reveal the VERY candid revelations that sent potential partners running for the hills

In the age of Tinder, most active singles likely have their first date chat down to a fine art.

But even the most practised charmer can occasionally say the wrong thing – sending the person they’re trying to impress running for the hills.

Singletons around the world have been recalling the occasions they were far too honest on a date on the anonymous sharing app Whisper – with dire consequences for their love life.

Among those to spill all on the Whisper thread were a woman who discusses her infertility on dates, and another who said telling potential partners how her ex died in Afghanistan puts men off, because feel they can’t ‘compete’.

Another girl said she struggled to know when to broach the subject of still being a virgin, and a single dad who said women ‘avoid him like the plague’ once they learn he has a child. 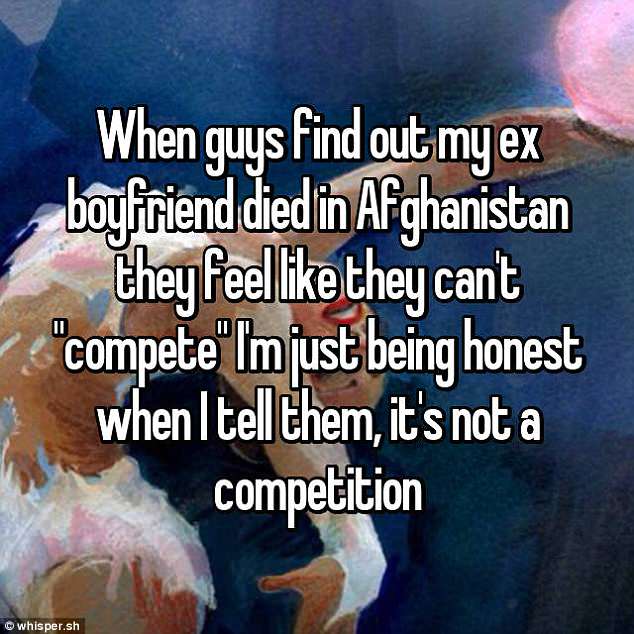 People from around the world revealed the challenges of finding love in a series of anonymous confessions. One woman believed potential partners were intimidated by her former flame’s background in Afghanistan 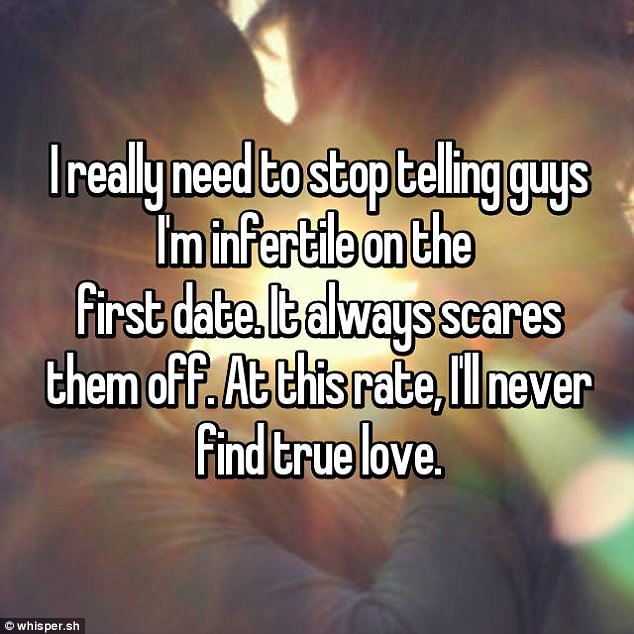 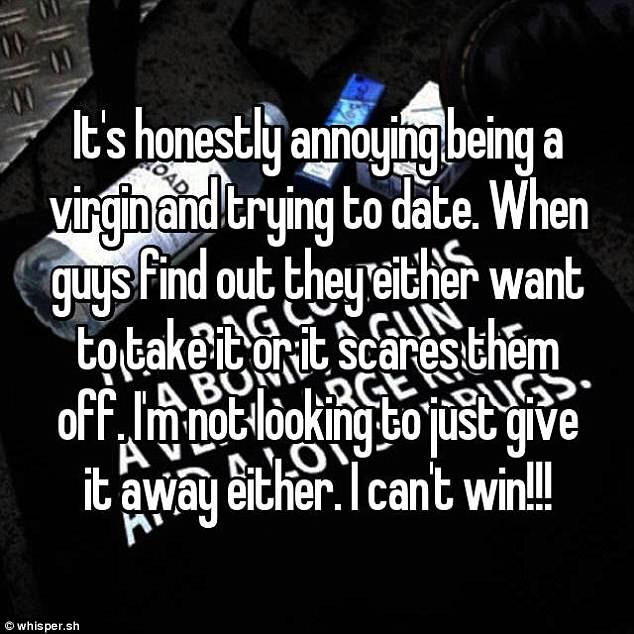 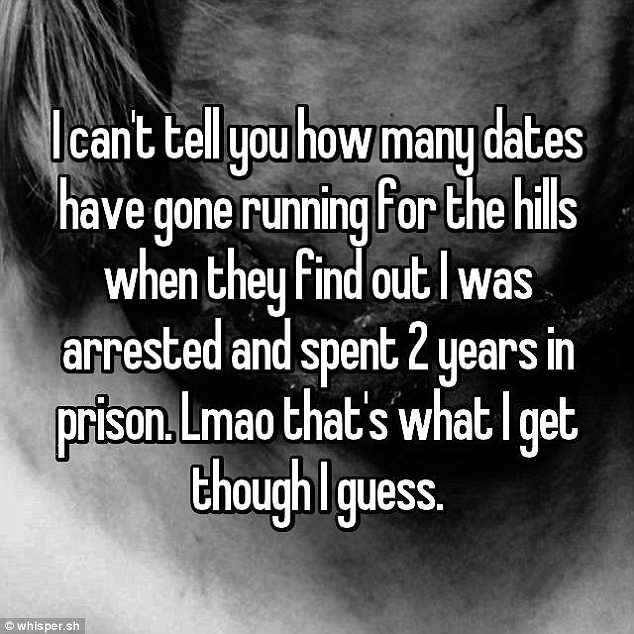 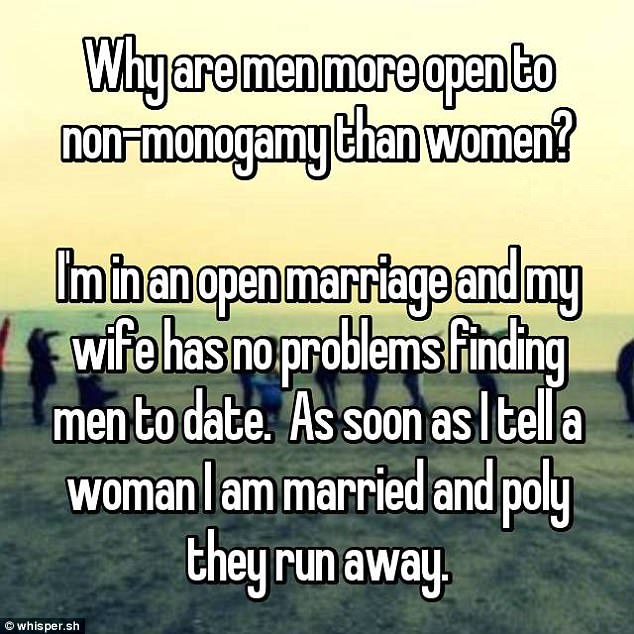 A married man struggled to find women who would agree to being in a polygamous relationship. He declared men are more open to the arrangement than women 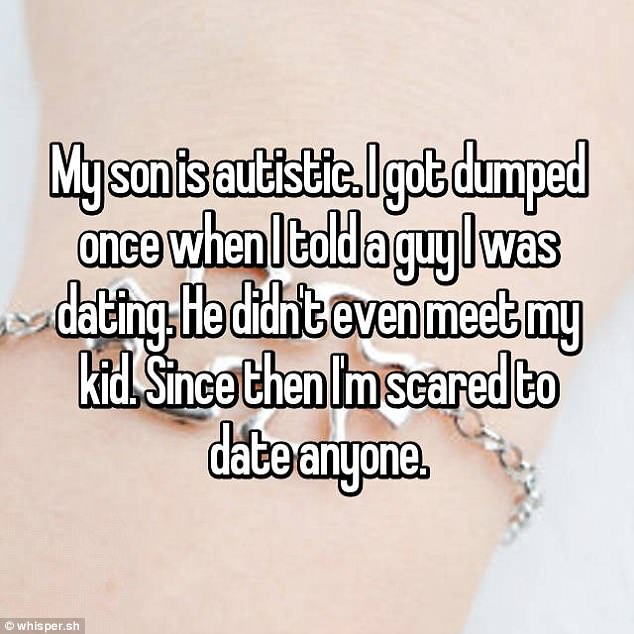 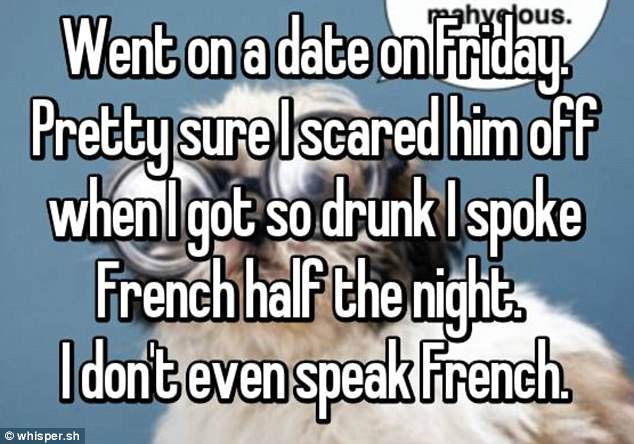 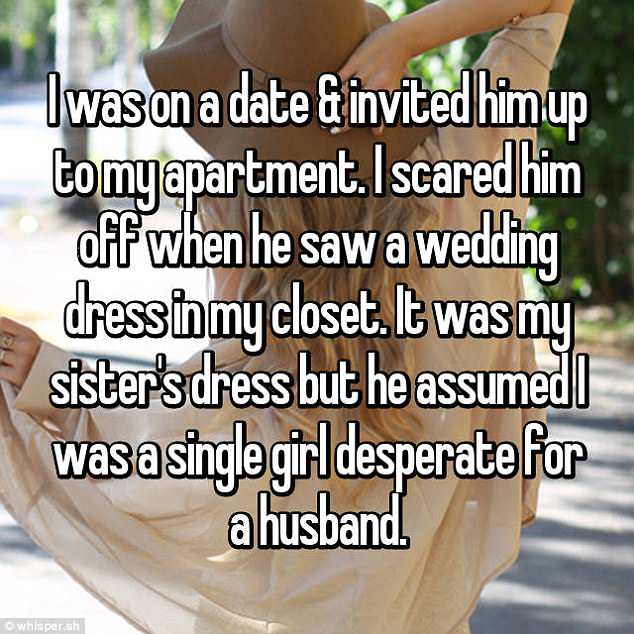 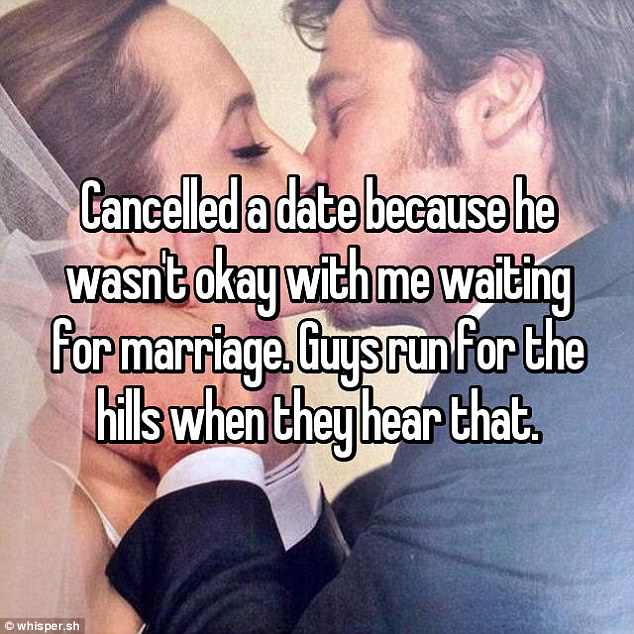 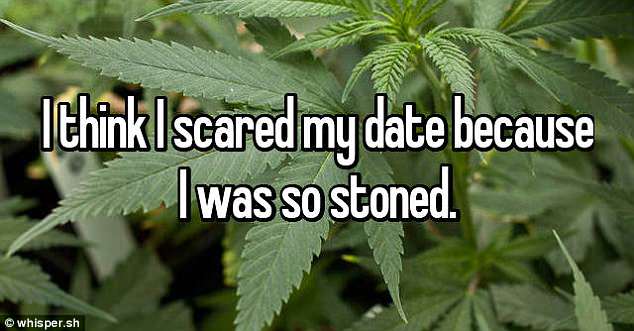 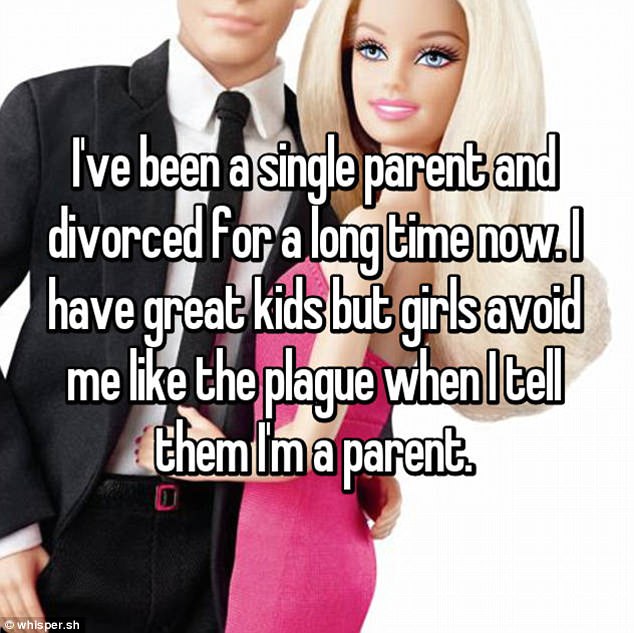 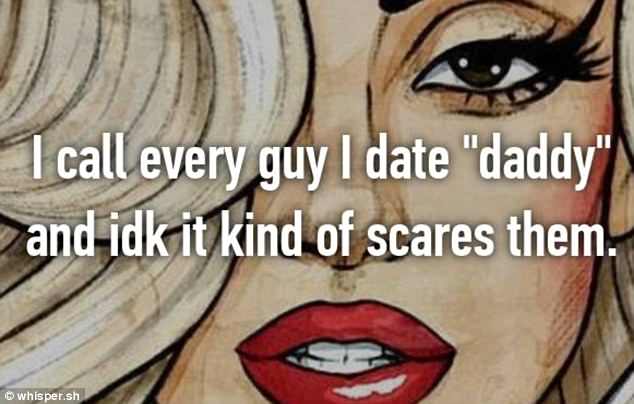 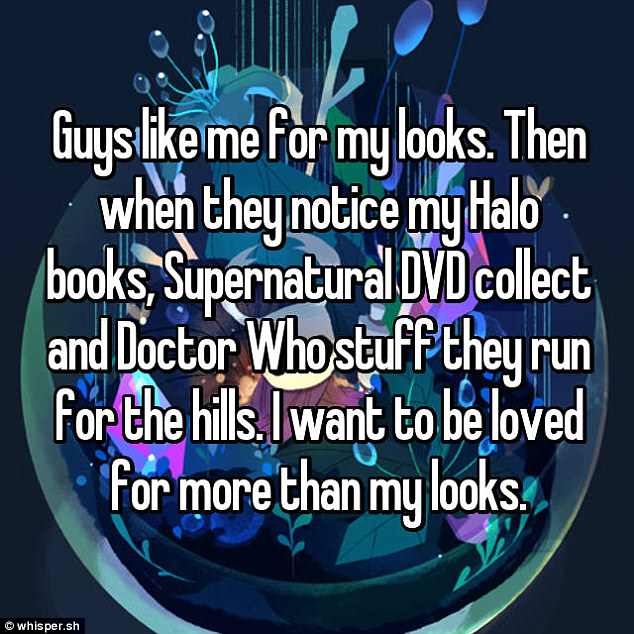 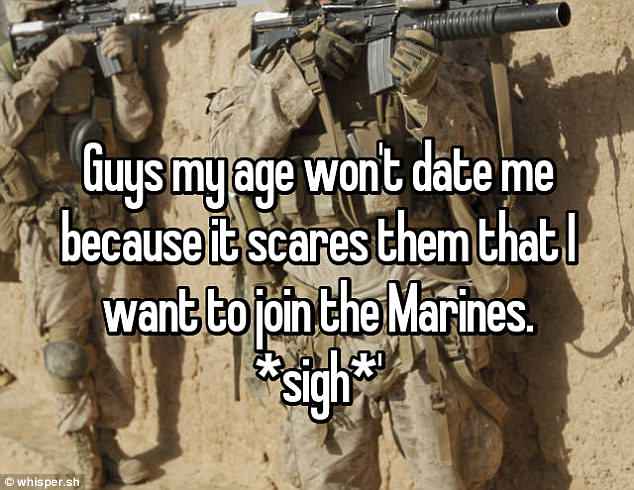 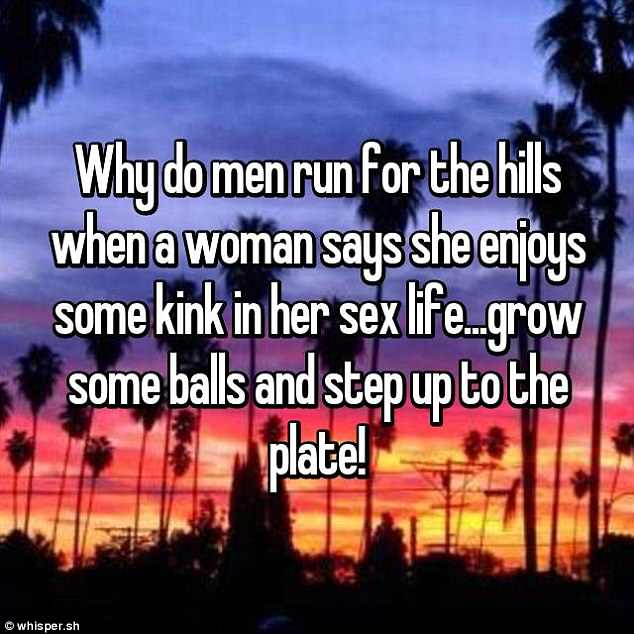