Pete Davidson and Margaret Qualley Spotted Together in Italy 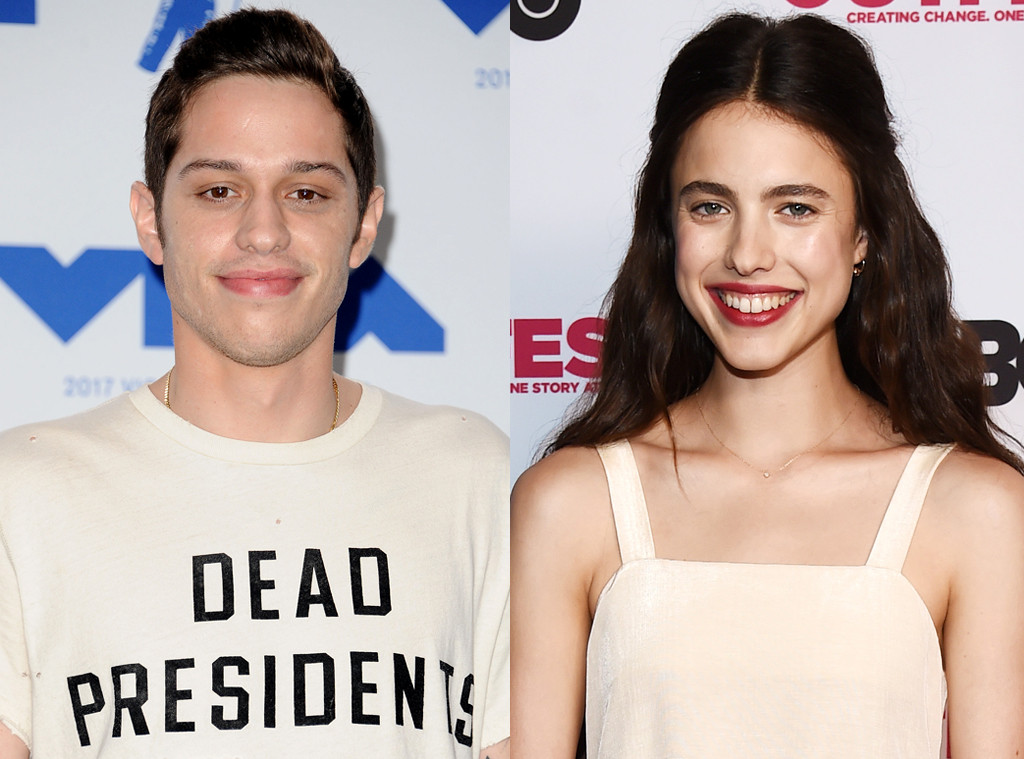 Hot on the heels of a report claiming Pete Davidsonis dating Once Upon a Time in Hollywood actress Margaret Qualley, the possible pair was seen arriving to Venice’s Marco Polo Airport together, according to a source. The two got their bags and stopped to talk to a fan who approached them for photos.

The two stars definitely looked like a couple and were laughing together, though there wasn’t any excessive PDA, the insider described. Per the source, they left the airport together with a third person and got in the same car.

The magazine reported Davidson and Qualley are planning to make their red carpet debut together at the Venice Film Festival, which kicked off on Wednesday and is scheduled through Sept. 7. The actress is set to appear in Amazon’s Seberg, which will debut at the festival on Friday. Needless to say, the timing fits.

This time last year, the SNL star was famously engaged to Ariana Grande after a whirlwind romance. However, news of the couple’s split emerged in October 2018, following the untimely death of Grande’s ex, Mac Miller. 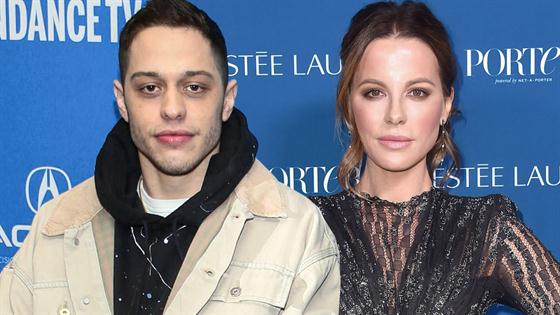 Davidson later “casually” dated actress Kate Beckinsale. The two were initially spotted flirting at a Golden Globes after-party in January and the romance eventually “ran its course” by April, a source told E! News at the time.

Guess we’ll just have to keep our eyes peeled for the red carpet on Friday.

Us Weekly was the first to report that the stars are dating.