‘Bridgerton’ will definitely be different without Regé-Jean Page. Phoebe Dynevor revealed just how much the Duke of Hastings will be a part of season 2 without physically being on the show.

Even though Regé-Jean Page will not be appearing as Simon, a.k.a. Duke of Hastings, in Bridgerton season 2, that doesn’t mean the character has been erased. “I think he’ll definitely be referred to a lot. I think we’ll see the baby,” Phoebe Dynevor told The Wrap. “And we’ll just focus more on her relationship with the Bridgerton Family.”

Although the first season of Bridgerton revolved around Daphne and Simon’s love story, season 2 will focus on another member of the Bridgerton family. Anthony Bridgerton will take the leading role in season 2 as his relationship with Kate Sharma is explored. Phoebe noted that fans may be surprised by the season 2 storyline, but it’s all in line with Julia Quinn’s Bridgerton book series. 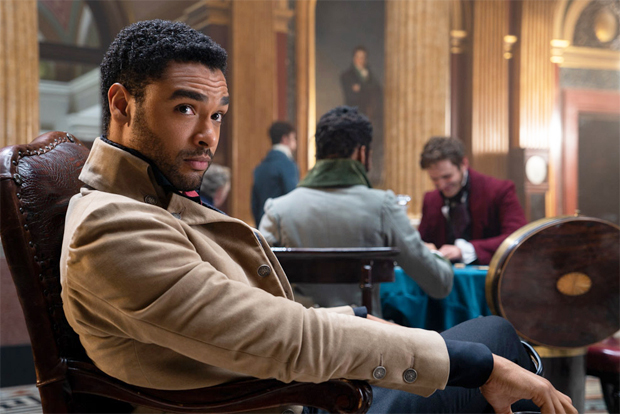 “It’s definitely different,” Phoebe said. “And I’ve said it before, but I think the fans who have read the books and know the books are aware that every season will focus on a different sibling’s journey. And it might be a little bit more of a — not shock, but like a surprise for the fans that love Daphne and Simon’s story so much. But I think that’s honestly the joy of the show in the long-term, getting to see these different love stories play out.”

The second season, which is currently in production, will be based on Julia Quinn’s The Viscount Who Loved Me. Bridgerton has already been renewed through season 4. Each season will focus on a different Bridgerton love story. 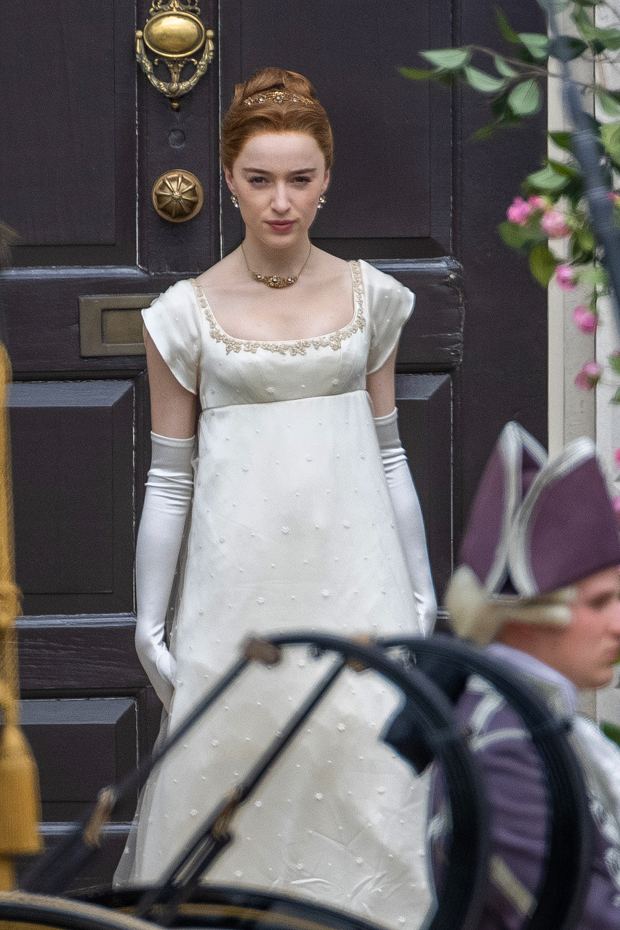 Fans were stunned when it was announced in April 2021 that the dreamy Regé-Jean would not be returning for season 2. “We’ll miss Simon’s presence onscreen, but he will always be a part of the Bridgerton family,” Netflix’s statement read. “Daphne will remain a devoted wife and sister, helping her brother navigate the upcoming social season and what it has to offer – more intrigue and romance than my readers may be able to bear.”

Regé-Jean spoke out about his exit via Instagram. “The ride of a lifetime,” he wrote. “It’s been an absolute pleasure and a privilege to be your Duke. Joining this family – not just on screen, but off screen too. Our incredibly creative and generous cast, crew, outstanding fans – it’s all been beyond anything I could have imagined. The love is real and will just keep growing.”