Back in 1990, a then-21-year-old relative unknown actor named Julia Roberts snagged the role of charming Vivian Ward in Pretty Woman. The iconic film has since been reborn as a music-filled show on Broadway, and on August 2 — nearly 30 years the movie debuted — Roberts attended the Pretty Woman musical, People reported, and paid tribute to the rom-com’s late director Garry Marshall, who passed away in July 2016.

Before the performance began, Marshall’s son Scott spoke to Vanity Fair on the red carpet about his father’s life-long aspirations. "It was my dad’s dream to make it on Broadway since he was a little boy," he revealed to the publication. "His mother would take him and his sisters to Broadway shows on a Wednesday, and they could only get cheap tickets because they had no money. It’s where he heard an audience laugh and cry and he knew he wanted to be in show business. His first dream was Broadway, and he has now made it." Aww. You guys. What a moment.

Marshall’s wife Barbara — who walked the red carpet with Roberts — told the publication of her late husband, 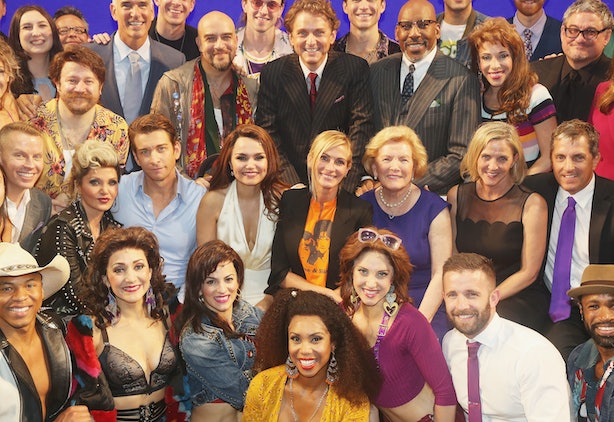 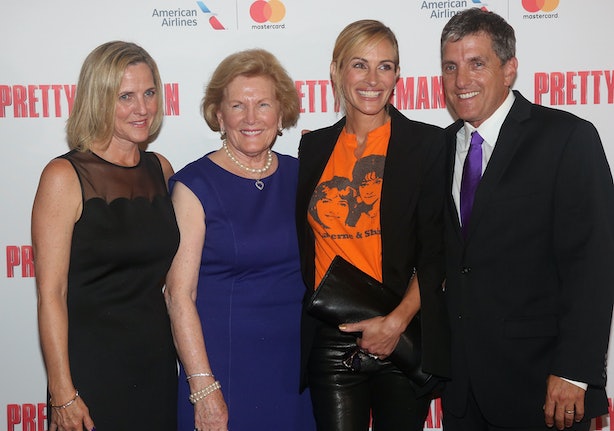 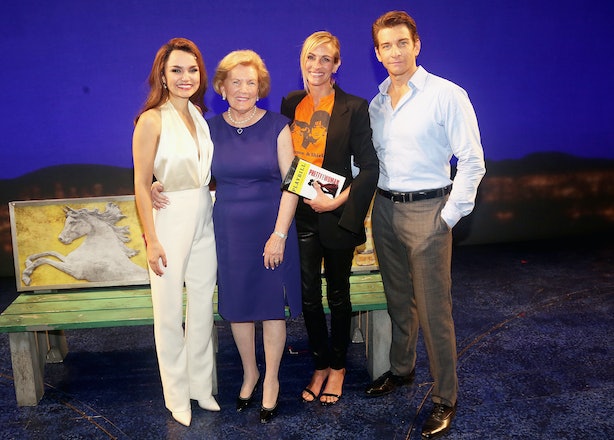