Health officials in Colorado are asking people to take precautions after plague was detected in six counties, including where a 10-year-old girl recently died from causes associated with the infectious disease, which can turn serious if not immediately treated.

The Colorado Department of Public Health & Environment (CDPHE) announced Thursday the rise of laboratory confirmed cases among samples of fleas and animals, which is not unusual during this time of year.

“In Colorado, we expect to have fleas test positive for plague during the summer months,” said Jennifer House, deputy state epidemiologist and public health veterinarian for CDPHE. “While it’s rare for people to contract plague, we want to make sure everyone knows the symptoms.” 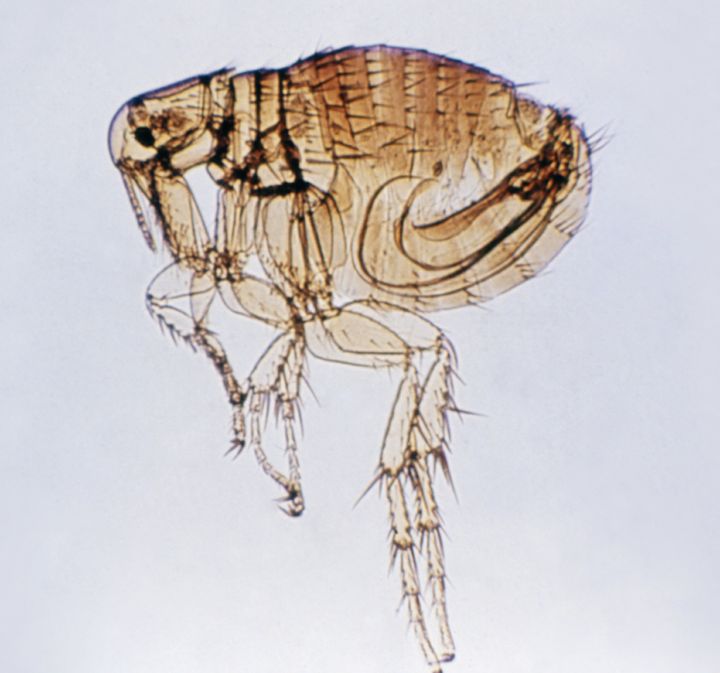 In La Plata County, located in the southwest corner of the state, laboratory tests confirmed a local fourth grader who reportedly raised hogs died on July 5 from illness associated with plague. Her official cause of death could not be confirmed until additional testing was completed, The Durango Herald reported.

Fleas were collected from the county for testing after residents reported that a local prairie dog colony had gone silent and was no longer visible, The Colorado Sun reported. According to CDPHE, prairie dogs are very susceptible to plague and are good indicators of the disease if they suddenly disappear.

“If you notice decreased rodent activity in an area where you normally see active rodents, contact your local public health agency,” the CDPHE said while also asking locals not to kill prairie dogs on their property as this could increase the risk of plague transmission if it is present. 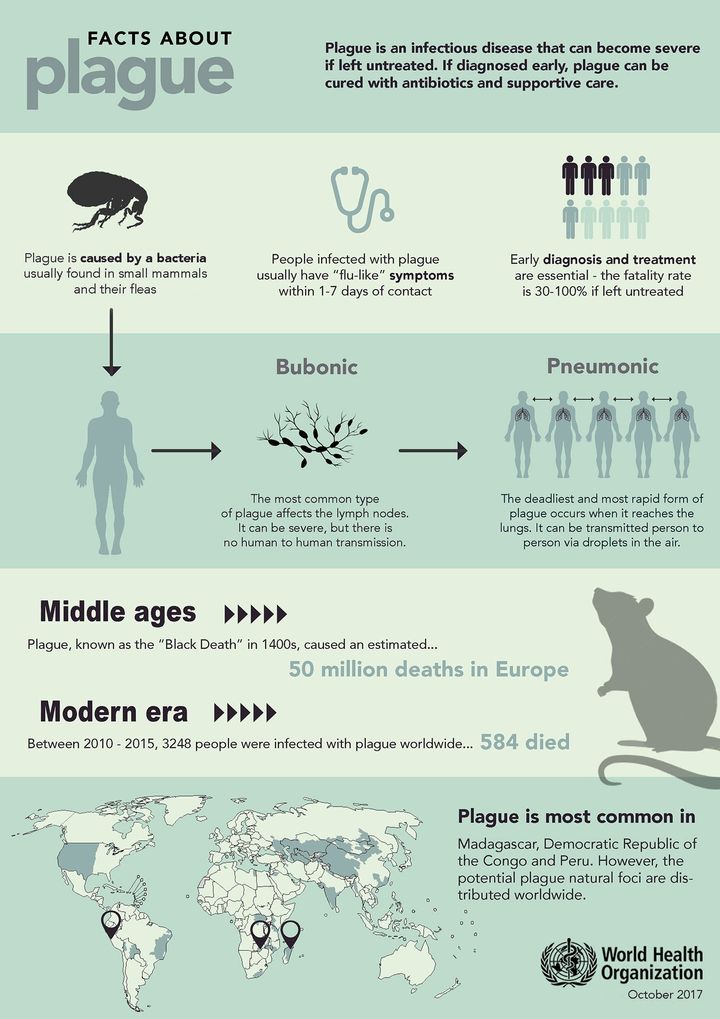 Plague can be transmitted to humans from direct contact with infected animals or if a person is bitten by an infected flea. Symptoms include sudden onset fever and/or swollen lymph nodes. It can be treated with antibiotics if caught early, though complications or death can result if it’s left untreated, according to CDPHE.

In recent decades there have been an average of seven cases in humans each year in the U.S., according to the Centers for Disease Control and Prevention, with the majority of cases occurring in northern New Mexico, which borders Colorado.

The disease can take different clinical forms but, according to the CDC, the majority of cases in the U.S. have been the bubonic form, which can cause swollen and painful lymph nodes closest to where the bacteria entered the body.

Historically, plague is known for having killed an estimated 50 million people in Asia, Europe and Africa in the 14th century, when it was known as the “Black Death,” according to the World Health Organization.