Liverpool are making the Premier League look easy but it’s not all going to plan for their defenders on fantasy football.

In particular for the most expensive defender on the game Virgil van Dijk, who’s price tag of £5.7m is looking like poor value considering his modest points tally. 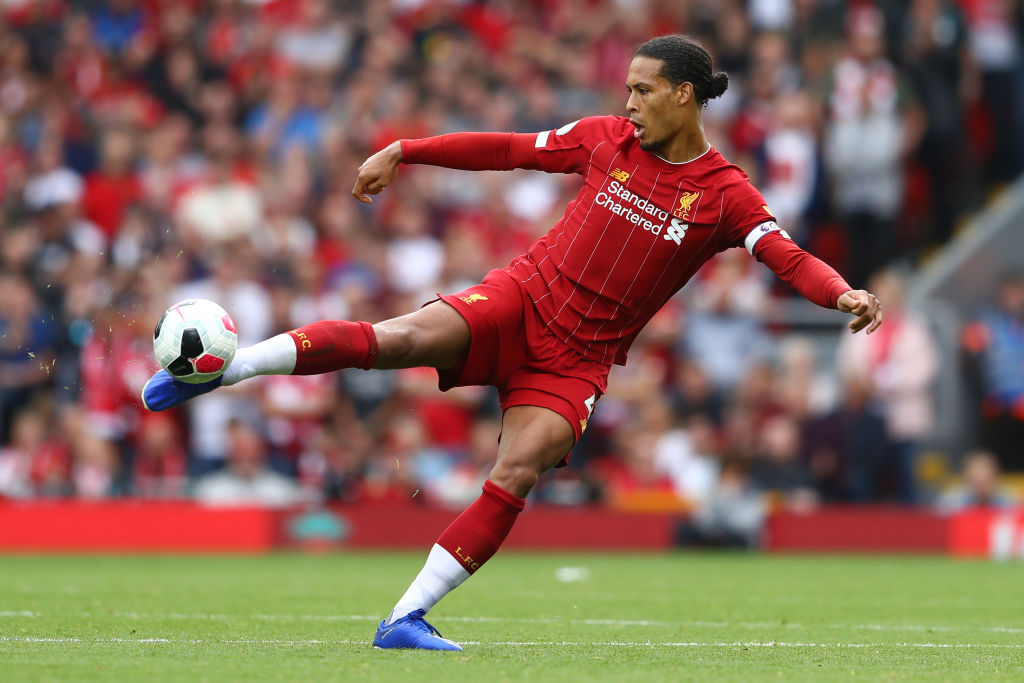 The towering Dutchman has just 18 points to his name this season – fewer than any other first-choice defender in Jurgen Klopp’s side.

Despite Van Dijk featuring in more teams than any other Liverpool player, he’s yet to return on the hefty investment made by managers and is averaging just 2.6 points per game. 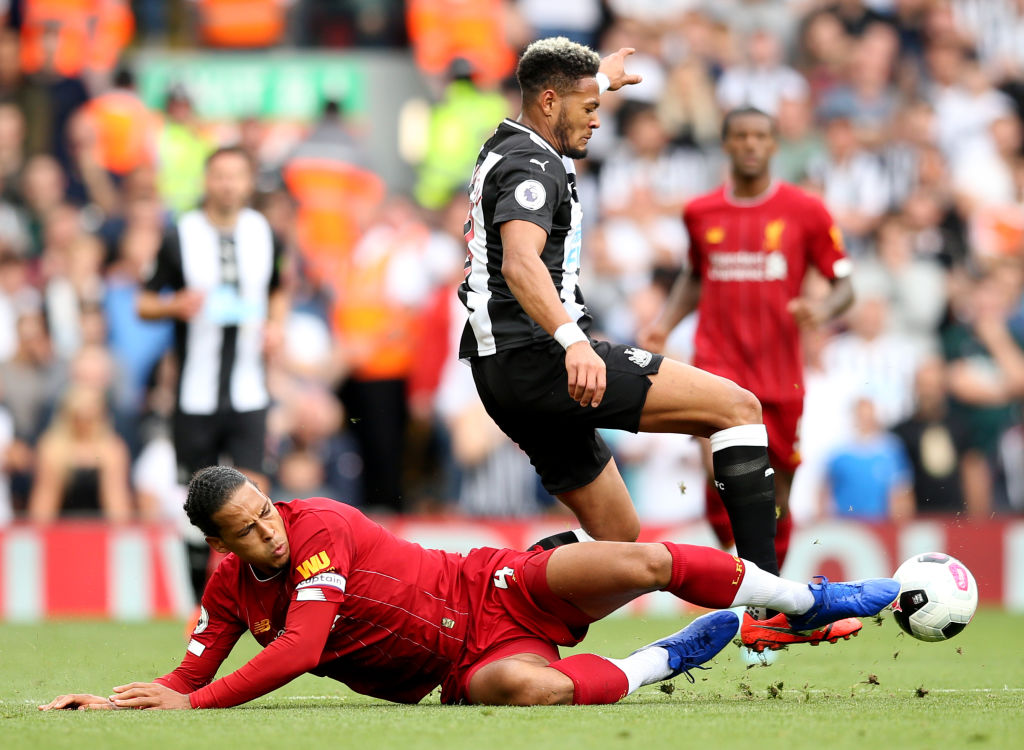 The centre-back’s poor form begs the question whether or not you should stick or twist.

His Liverpool team-mates Joel Matip (£3.9m) and Trent Alexander-Arnold (£4.8m) are currently offering better value for money and could be smarter picks to help preserve your budget. 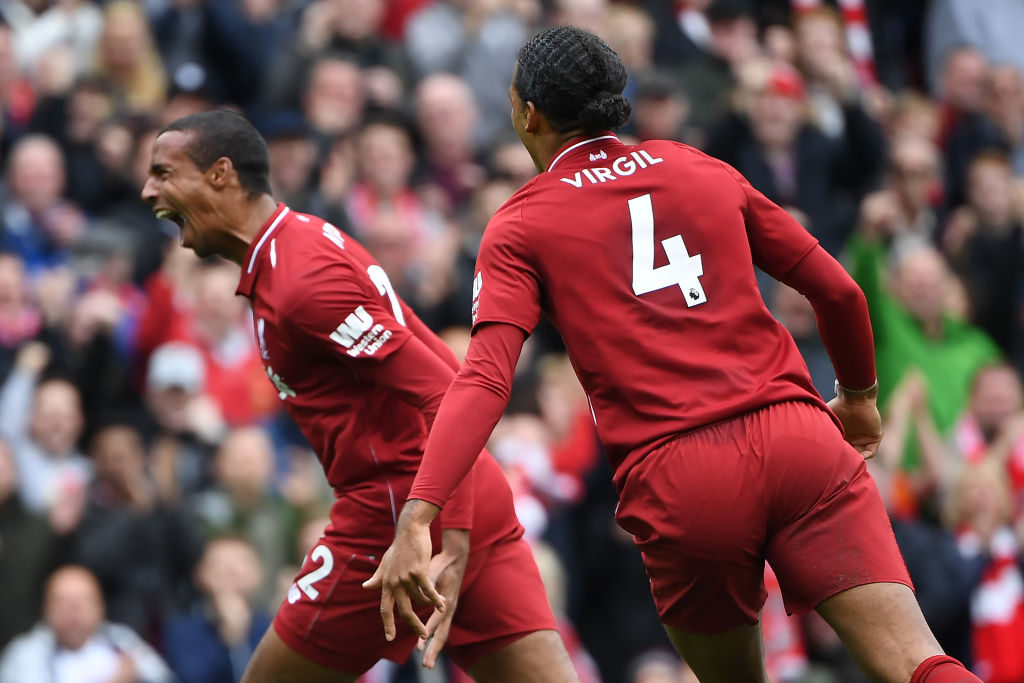 Away trips to MK Dons in the Carabao Cup and Sheffield United in the Premier League are all that remain for the Reds in September.

Van Dijk and co are expected to register back-to-back clean-sheets to see out the month, but the Dutchman is yet to really kick start his season on Dream Team and it could be wise to look for a cheaper option.