Prince Harry and his dad, Prince Charles, are unlikely to ever get back their “loving, caring, fun relationship,” their former butler fears.

Harry, 36, had already opened up to Oprah Winfrey about the “hurt” between him and his father — then last week lashed out at him for handing down a “cycle” of “genetic pain and suffering.”

Now Grant Harrold, a former butler for Charles, Harry and William, believes the public spat will make it impossible for father and son to ever fully heal their once-close bond.

“The damage is done,” Harrold told a UK documentary, “Charles & Harry: Father and Son Divided,” according to the Sun.

“And that makes me sad because the relationship that I knew — which was a loving, caring, fun relationship — can never be like that again,” he said in the documentary. 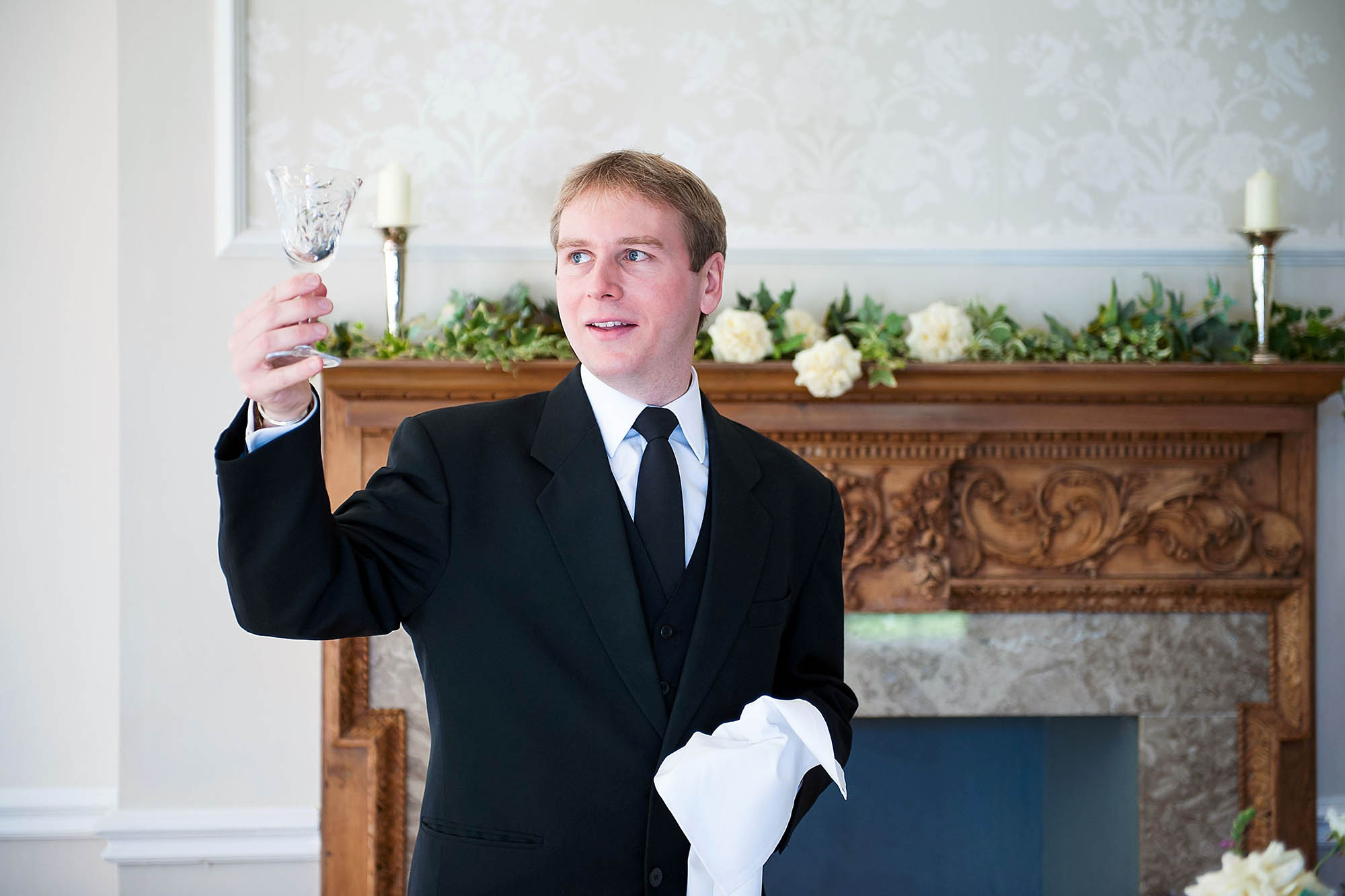 Royal author Tom Quinn also told the Channel 5 documentary that “there is no doubt the gulf between Harry and Charles has widened considerably.”

“I mean, I think if they are not careful it will be very difficult to bridge that divide in [the] future. I can’t see how they can do it,” he said, according to the Sun report.

Charles, 72, who is next in line for the throne, was “really knocked to the ground … with several punches” by his son’s “seismic” comments to Winfrey in his TV tell-all in March, royal commentator Julie Montagu reportedly told the show. 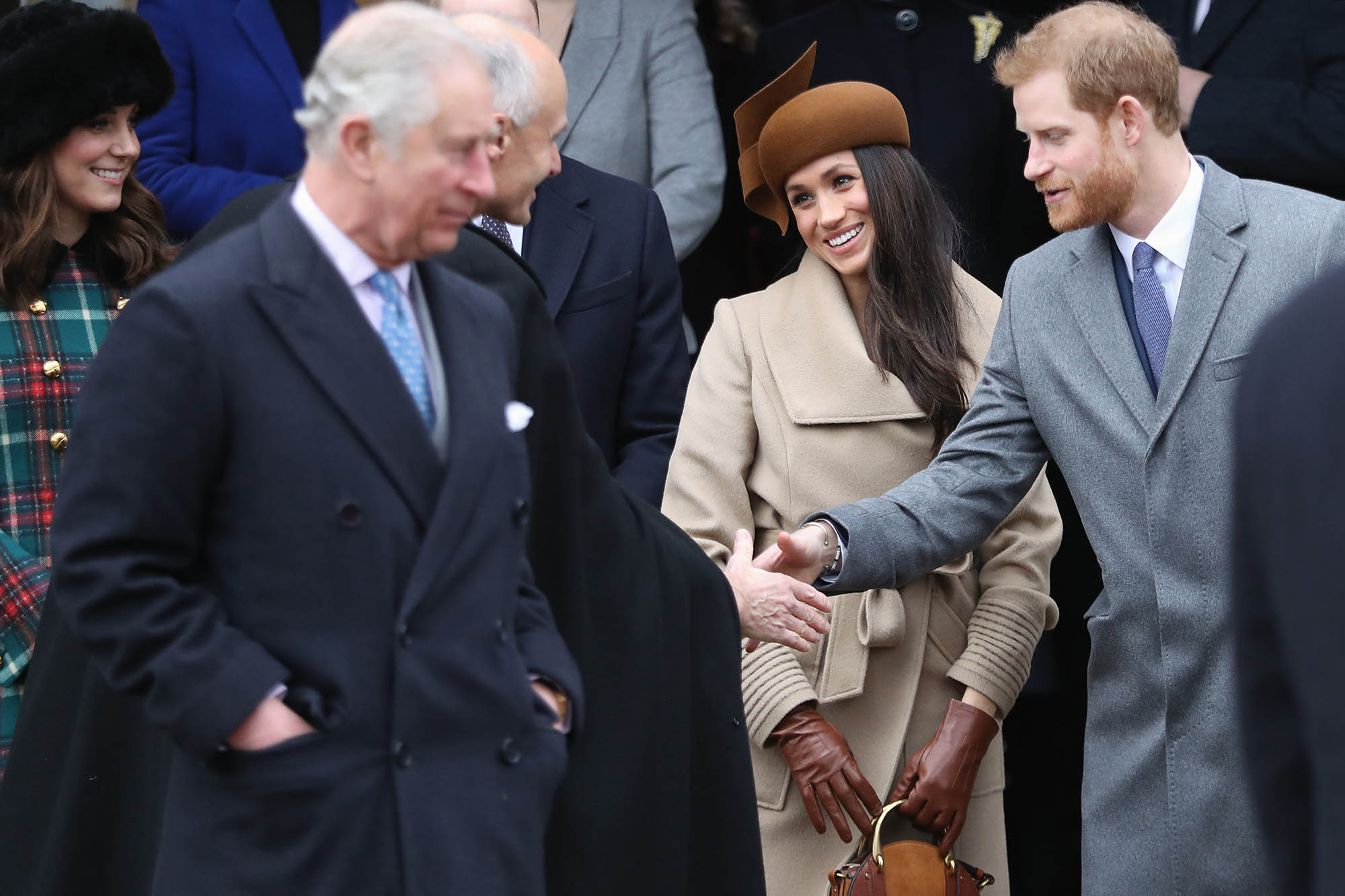 Charles reportedly now feels completely bewildered that his son would launch an even harsher critique — questioning his role as a father, but also the parenting of Charles’ parents, Queen Elizabeth II and the late Prince Philip.

Harry went on to describe his life as a royal as “a mixture between ‘The Truman Show’ and being in a zoo.”