Prince Philip remains in the hospital Monday while recovering from heart surgery — nearly four weeks after he was first hospitalized.

The 99-year-old Duke of Edinburgh was initially admitted to London’s private King Edward VII Hospital on Feb. 16 for a few days of “observation and rest,” which was later revealed to be treatment for an infection.

At the beginning of March, he was transferred to St Bartholomew’s, a specialized cardiac care hospital, for further testing and observation, and ultimately underwent heart surgery.

The Palace hasn’t released details about the prince’s latest surgery — except to say that the operation was “successful.”

Philip will continue to rest and recuperate “for a number of days” at King Edward VII Hospital, where he was transferred back to on March 5.

His recovery coincides with ongoing fallout from his grandson Prince Harry and Meghan Markle’s allegations of racism within the royal family during their tell-all interview with Oprah Winfrey last week.

The couple claimed a relative expressed concerns over how “dark” their unborn baby would be, though have refused to identify the family member in question. 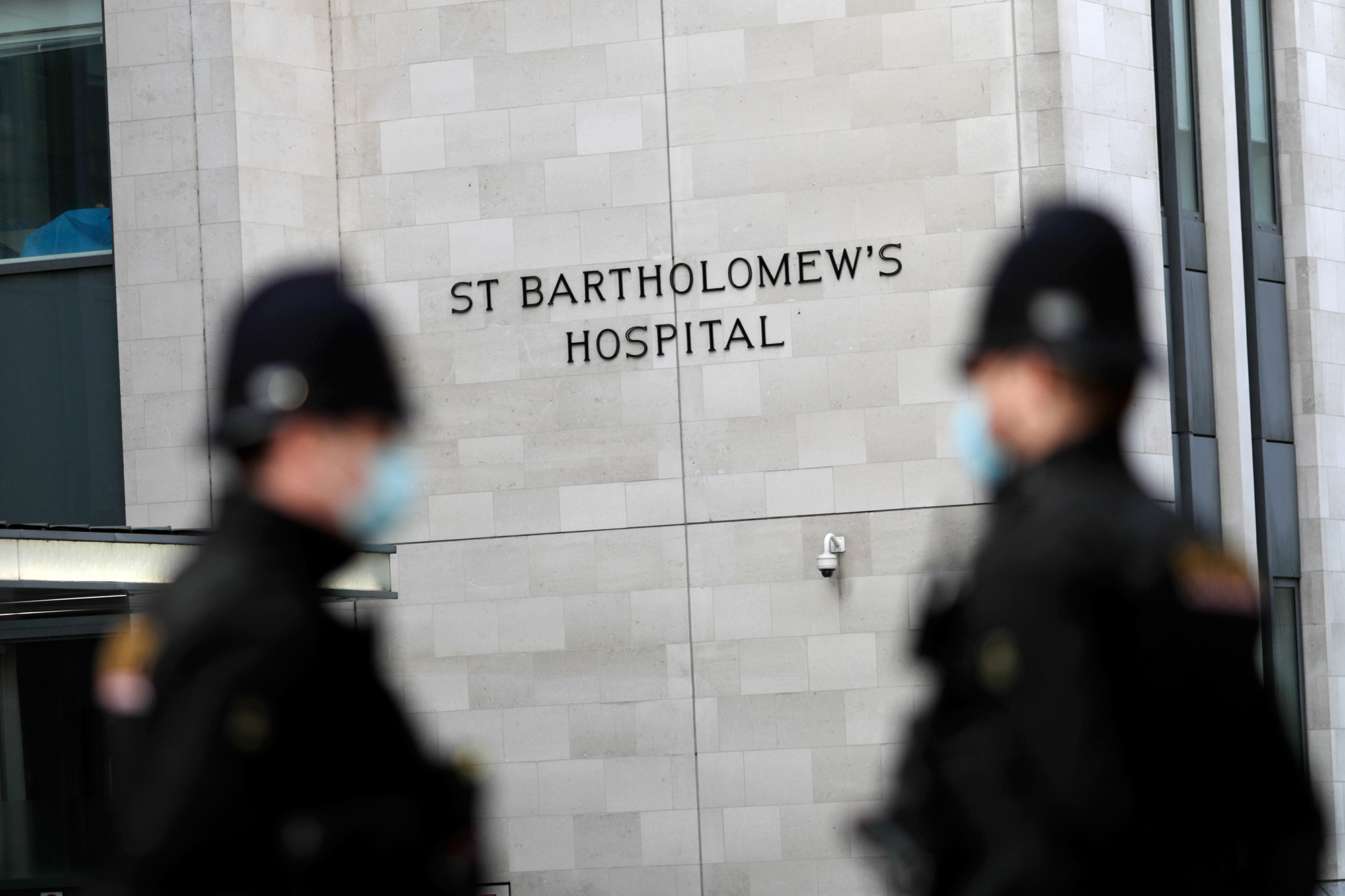 Winfrey later said that it wasn’t the Queen or Prince Philip.

Since his hospitalization, Philip has been publicly visited by his son, Prince Charles.

The Queen, 94, has continued to carry out her royal duties by video at Windsor Castle, where the couple has been staying during the COVID-19 pandemic.

In 2011, after suffering chest pains, Philip had a coronary stent put in to fix a blocked artery.