Look away Beatrice! Princess of York’s ex Dave Clark marries Lynn Anderson in a lavish beach wedding at a five-star Italian resort costing €150,000 a DAY – with guests including Ashton Kutcher

Dave, 33, who dated Beatrice for ten years before their split in 2016, said his I dos at a lavish beach side wedding in Puglia,Italy on Saturday.

The couple, who have been dating for two years, said their vows in front of an all-star guest list including the likes of model Sara Sampaio and Ashton Kutcher.

Lynn, a New York advertising executive, looked every bit the fairy tale bride in a figure hugging lace gown as she married Dave on Saturday. 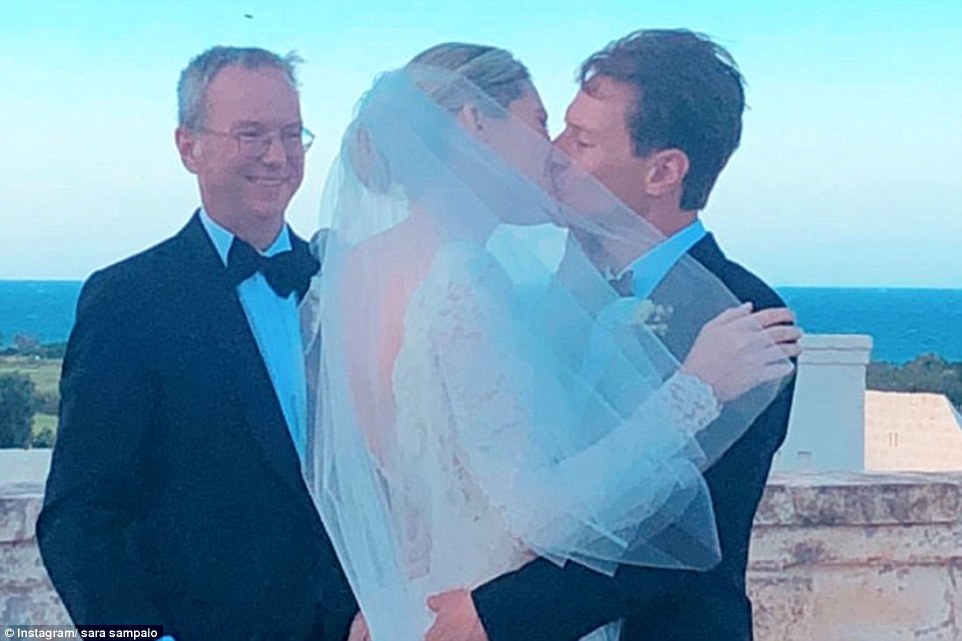 The pair met in the US, where Dave is an executive for cab app Uber and she was a director of partnerships and portfolio products at NBC Universal in New York.

Dave and Lynn were married over looking a spectacular sea view at the Apulian resort of Borgo Egnazia before hosting a buzzing reception at a built for purpose beach club.

Several guests shared snaps of ‘The Clark’s beach club’ (which some clocked for unfortunate typo) complete with custom made napkins with the slogan ‘Save water drink Rose’ printed on them.

Borgo Egnazia is a five star luxury resort with its size compared to a ‘small village’ complete with ocean views which guests could be seen taking full advantage of for their wedding snaps. 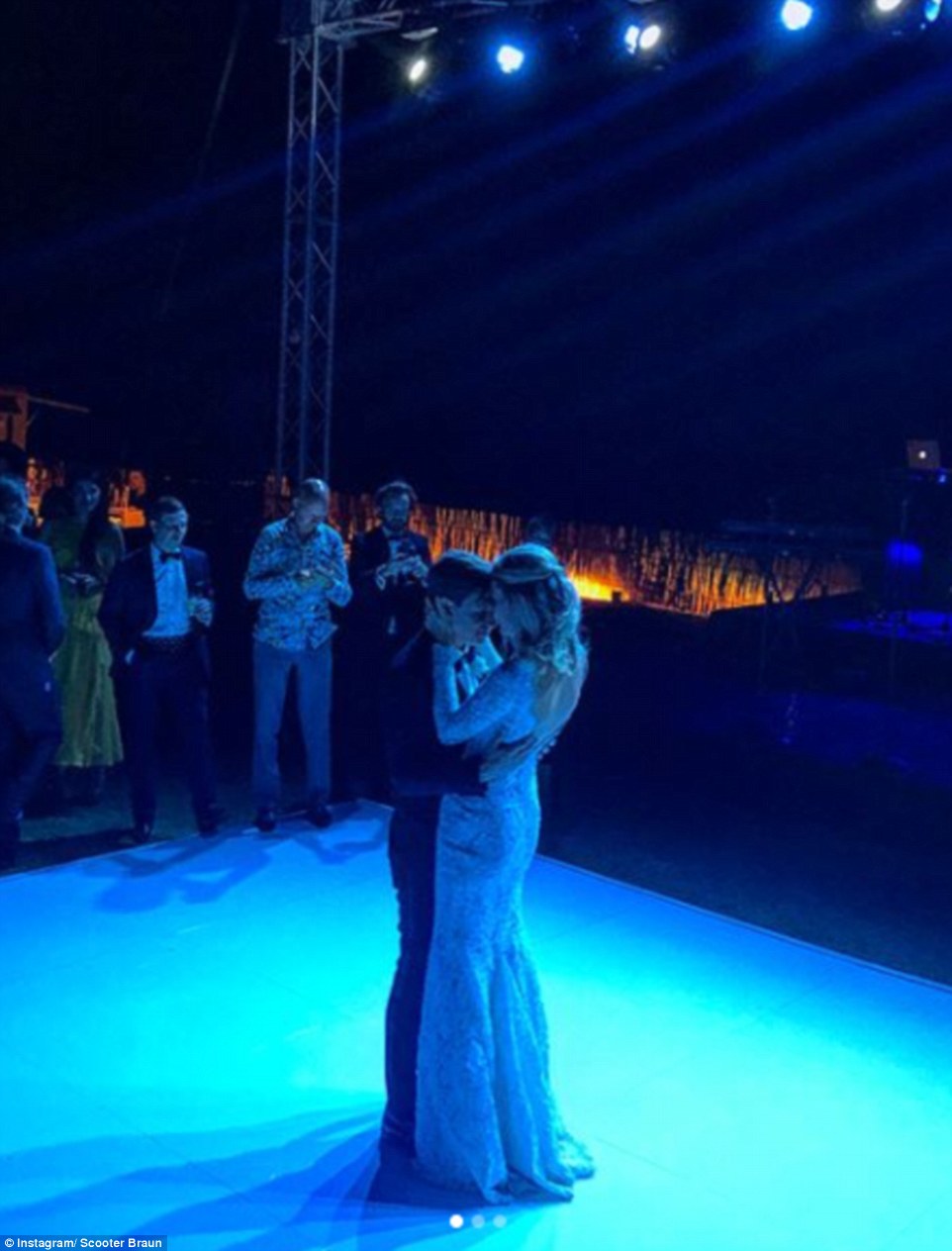 The couple hosted their wedding at the Puglian resort Borgo Egnazia which costs a €150,000 a day to hire 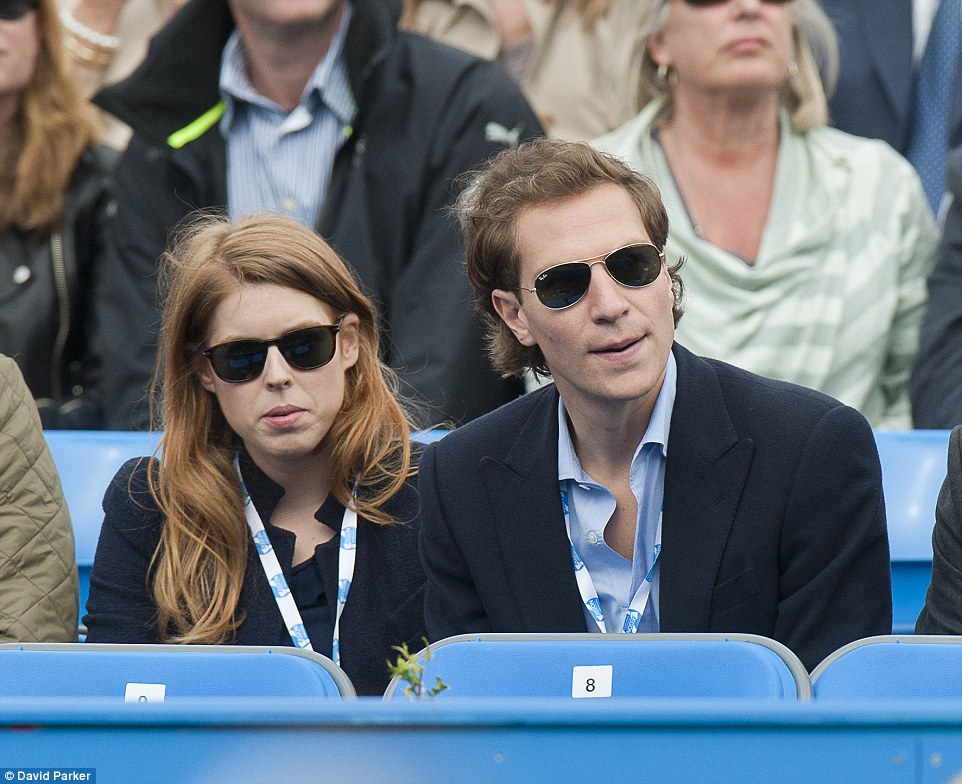 The resort has a total area of about 4.000 sqm, and features a large banqueting room, several swimming pools and is equipped to hold up to 300 guests and has 63 on sight bedrooms.

Borgo Egnazia is located between Apulian land and the enchanting Adriatic coastline, and therefore guests of the Clark wedding were likely to enjoy a variety of vegetables and fish as the main ingredients of the wedding menu in line with the Mediterranean tradition.

To hire out the venue in its entirety would have set the newlyweds no less than €150,000 (£132,317) a day according to local travel sites and has previously played host to the wedding of Justin Timberlake and Jessica Biel. 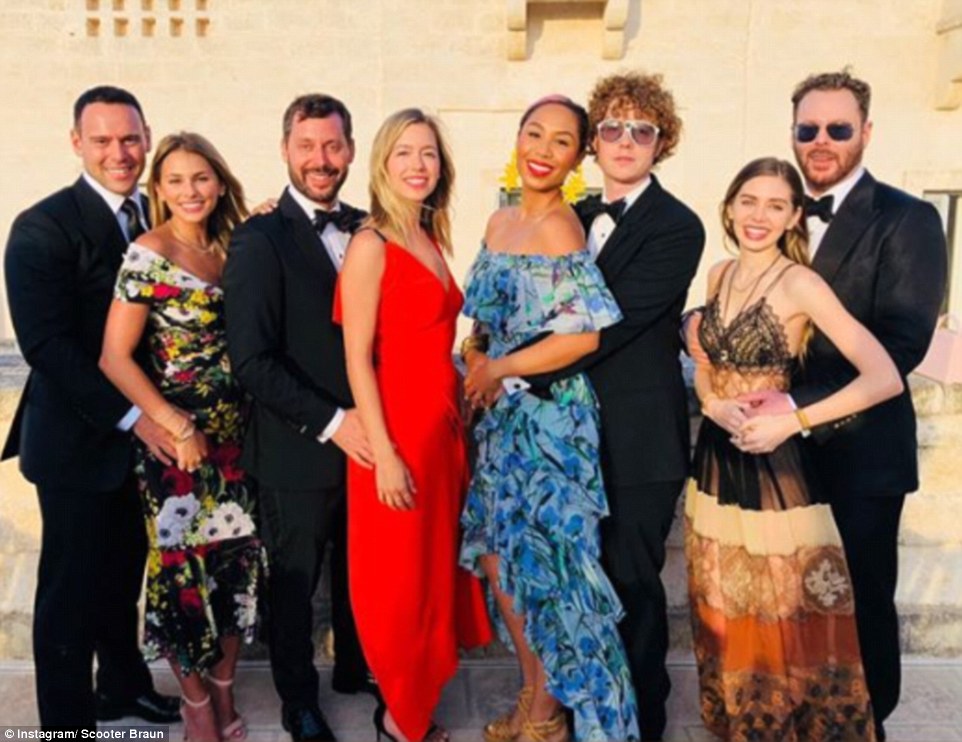 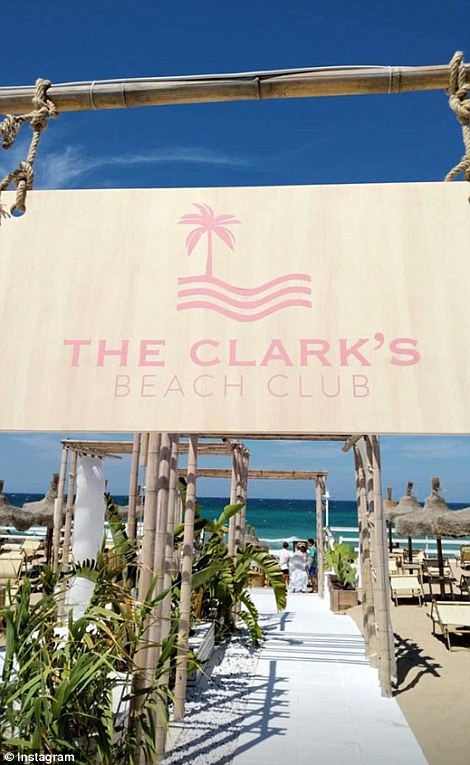 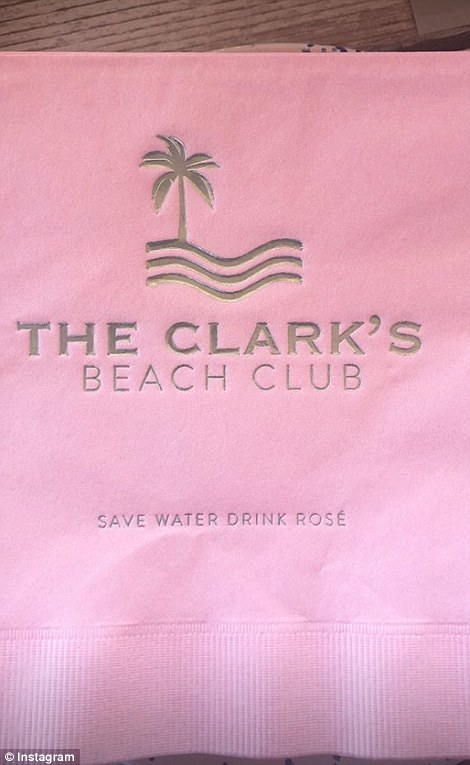 The no expense spared wedding was clearly a hit among guests who took to social media to share snaps from the event.

Sara Sampaio  was quick to congratulate the couple on her Instagram story sharing a photo of the happy couple’s first kiss as well as a snap of her wedding invite.

Meanwhile American entrepreneur Scooter Braun gushed over the newlyweds, sharing a photo of their first dance captioning it: ‘Congrats to David and Lynn Clark on a beautiful wedding filled with laughter and love and more laughter and some dancing and some donuts. 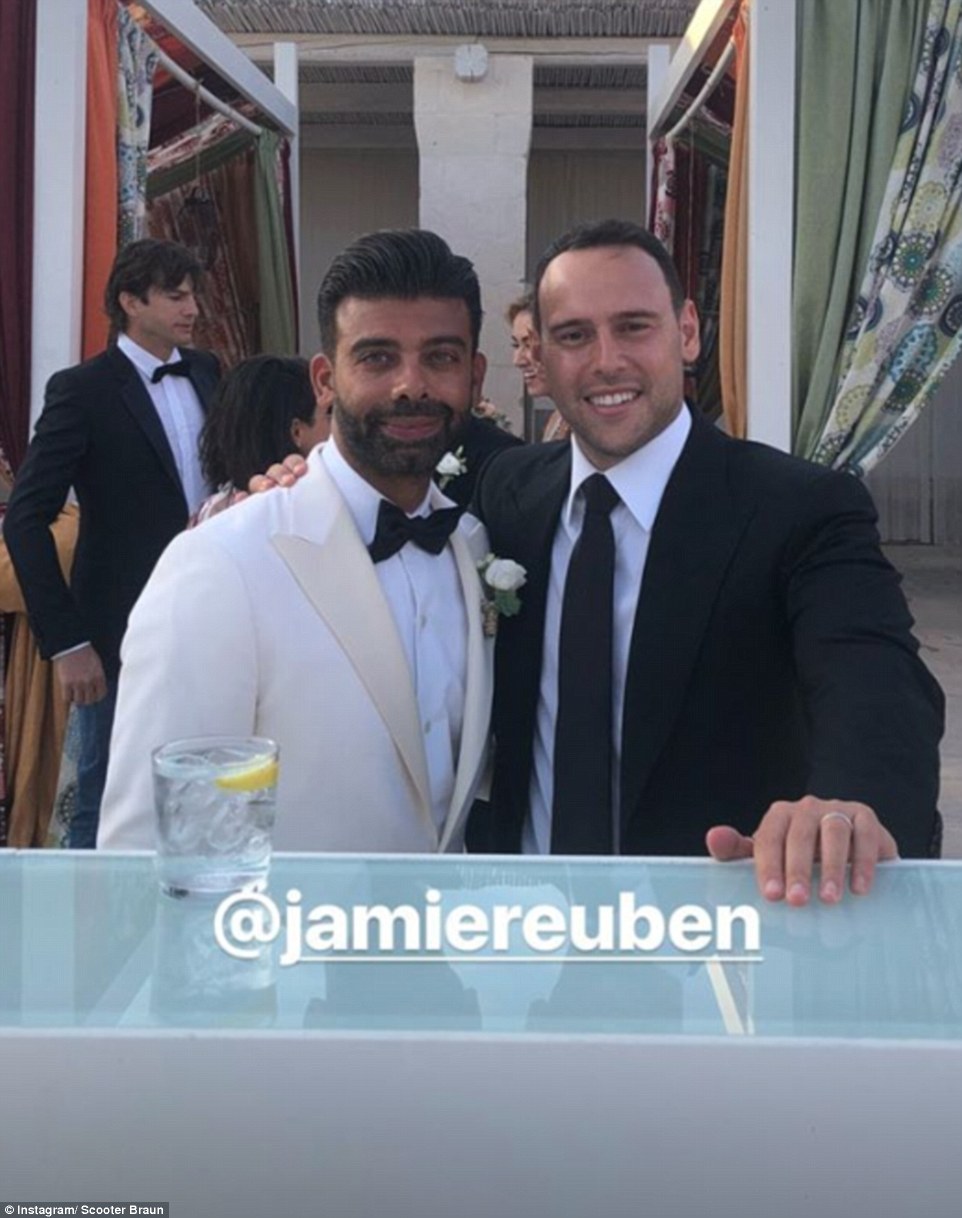 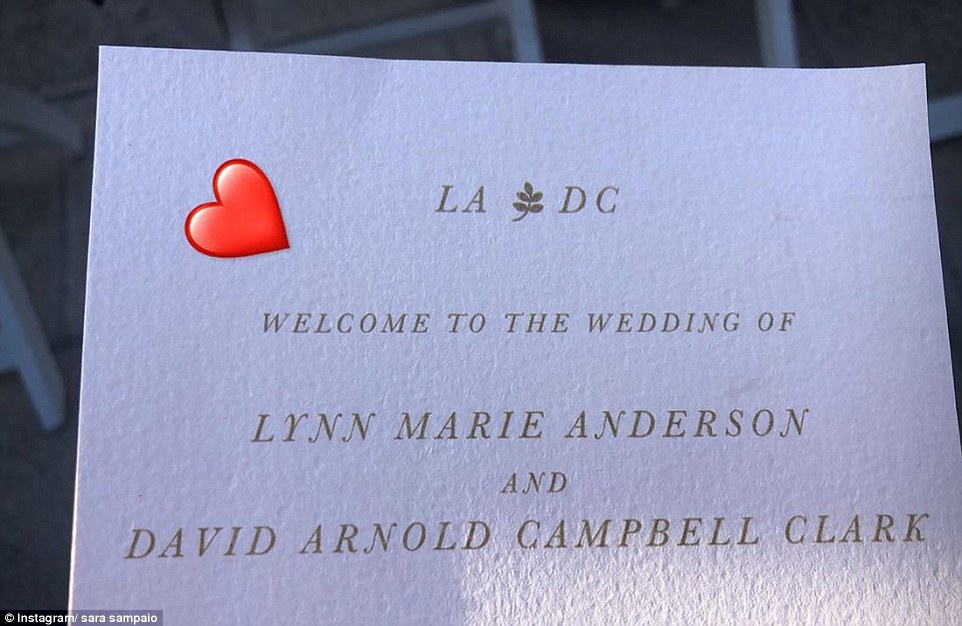 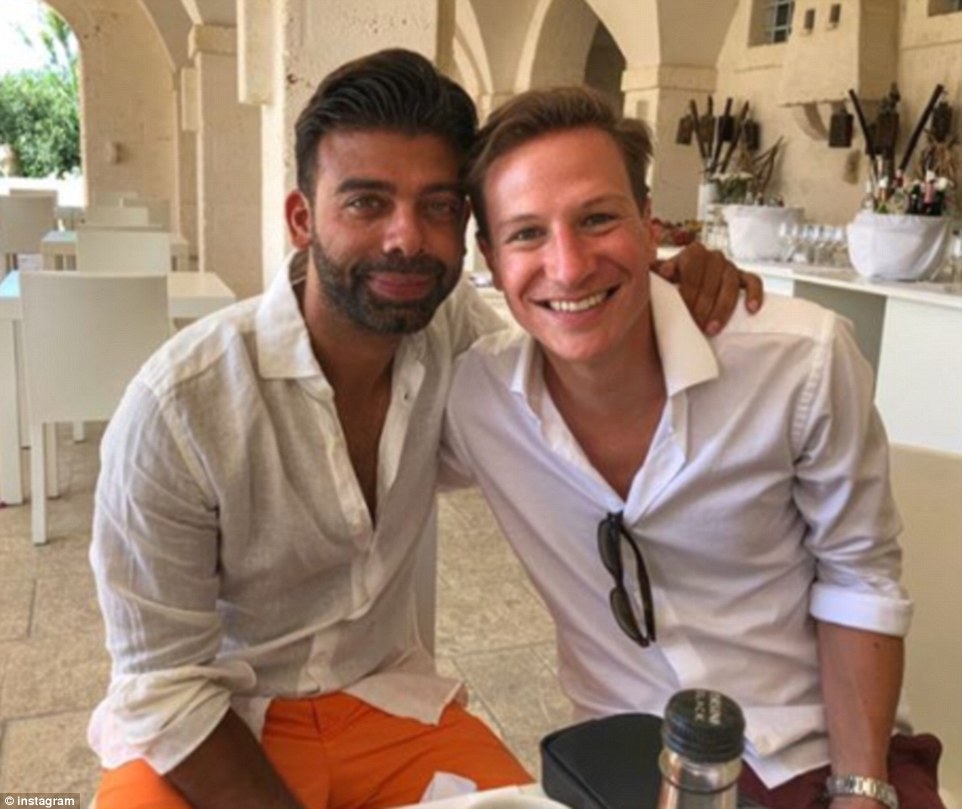 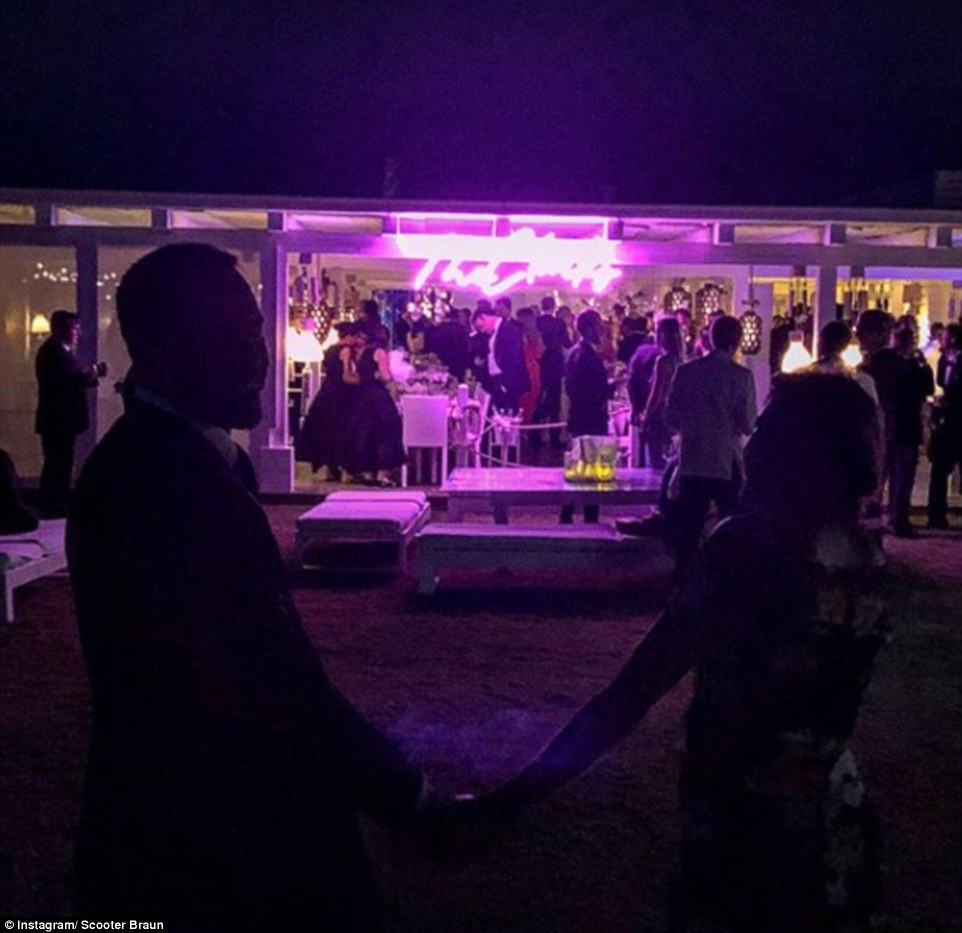 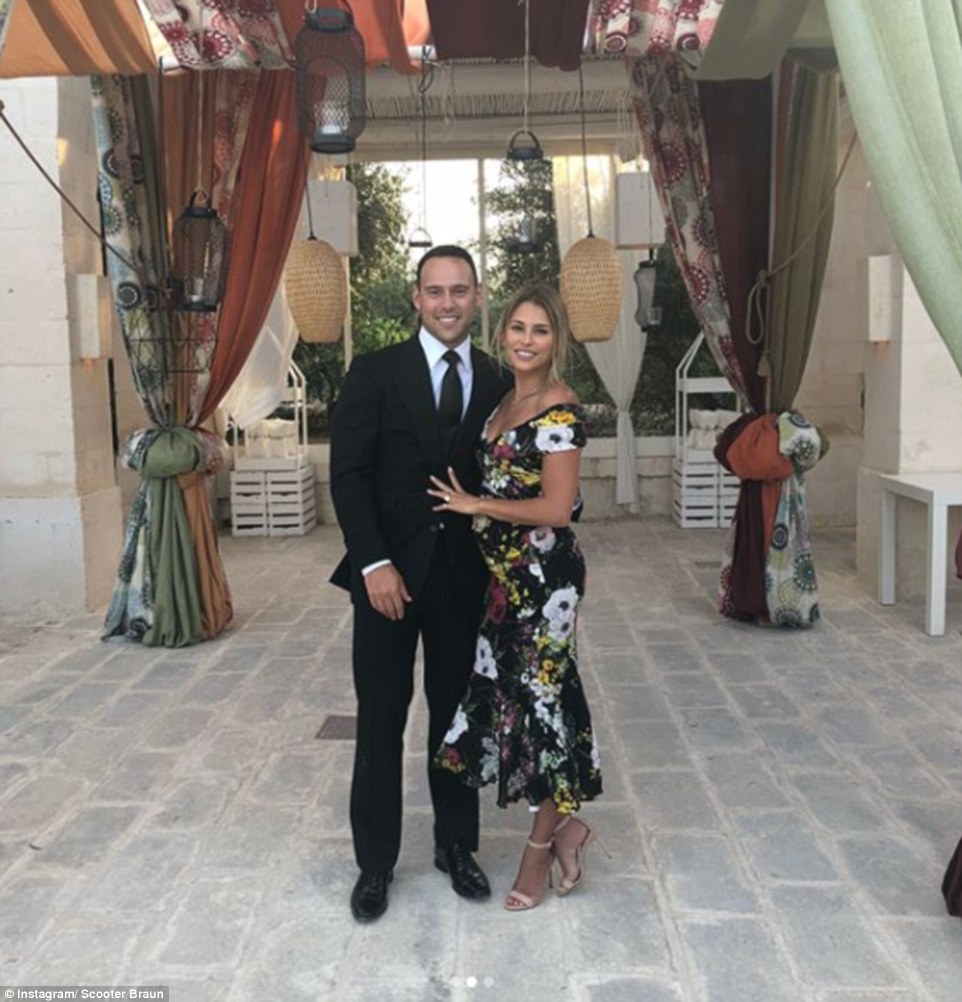 Scooter was one of the most prevalent guests on social media, sharing photos of himself and his partner at the reception

‘Shotgun Anderson will always be my hero. Love to you guys and your new family! Cheers!’

Meanwhile his Instagram story captured the very high profile guest list with Ashton Kutcher spotted in the background of one of his snaps.

Guests partied into the night with the bride swapping her chic chignon for beach waves as she joined attendees on the dance floor.

One noticeable absentee was of course Princess Beatrice who was spotted arriving for lunch at the Club 55 restaurant in Saint Tropez alongside her mother Sarah Ferguson on Saturday.

The Queen’s grand-daughter, 29, was said to be ‘devastated’ after she split from her long-term beau, reffered to as ‘Mr Smiley’ by Sarah Ferguson in 2016, reportedly after she gave him an ultimatum to marry – although sources told the Mail that they were long drifting apart. 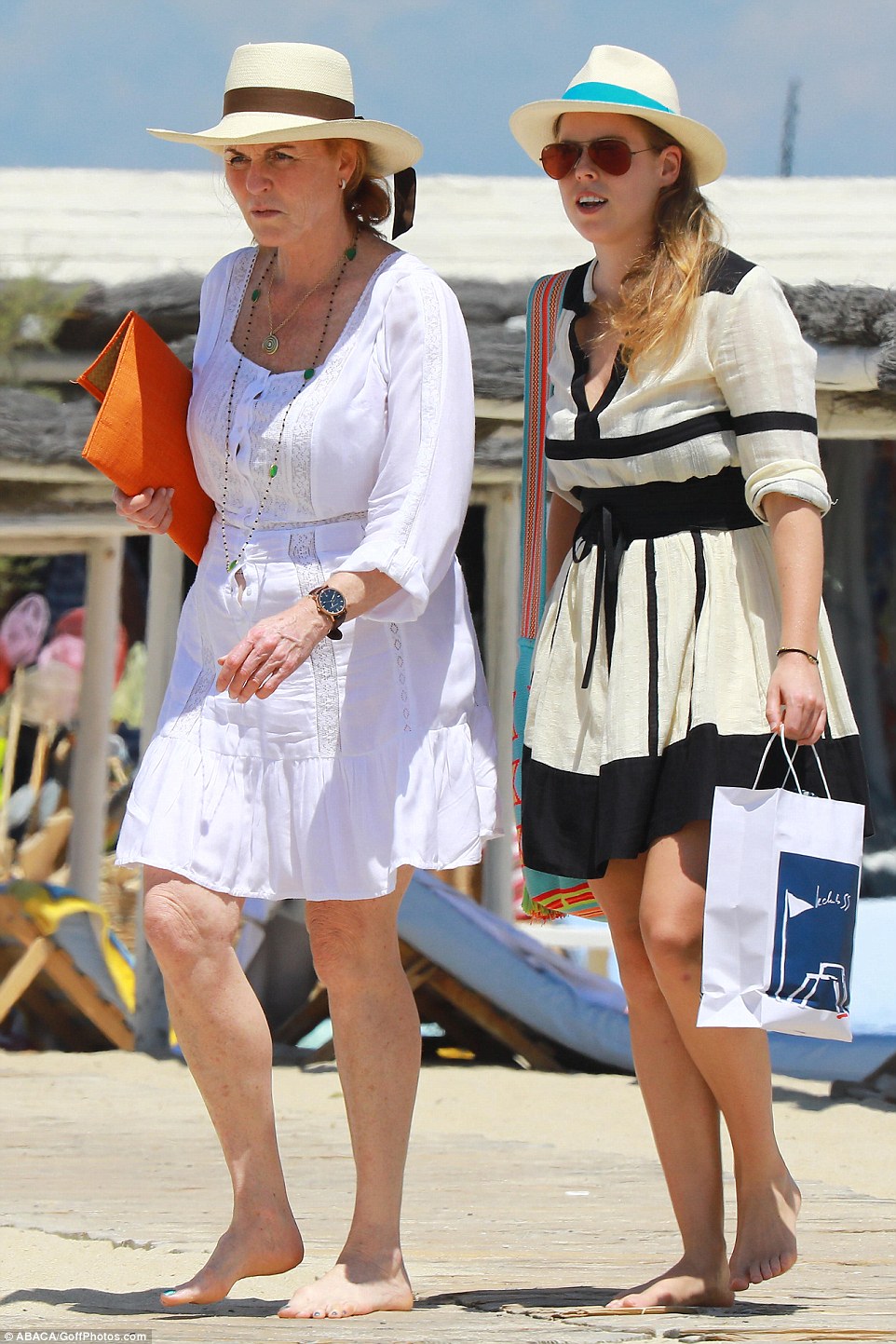