Princess Diana’s brother admits he may leave the Althorp estate to his SON, rather than his eldest daughter Kitty – insisting it’s not ‘fair’ that she gets it by default

Earl Spencer, the younger brother of Princess Diana, has revealed his plans to leave the Althorp estate to his son, rather than his eldest daughter, Kitty.

In an interview with The Sunday Telegraph , he revealed that his 25-year-old son Viscount Louis Spencer, one of seven children, is likely to be the next Earl in charge of the estate.

This is despite the drama school student not being the oldest. Lady Kitty, 28, Lady Eliza, 27 and Lady Amelia, 27, are all older.

He argued that it wasn’t any fairer that the eldest child got the post, over the eldest male adding ‘whatever you say is a selection.’ 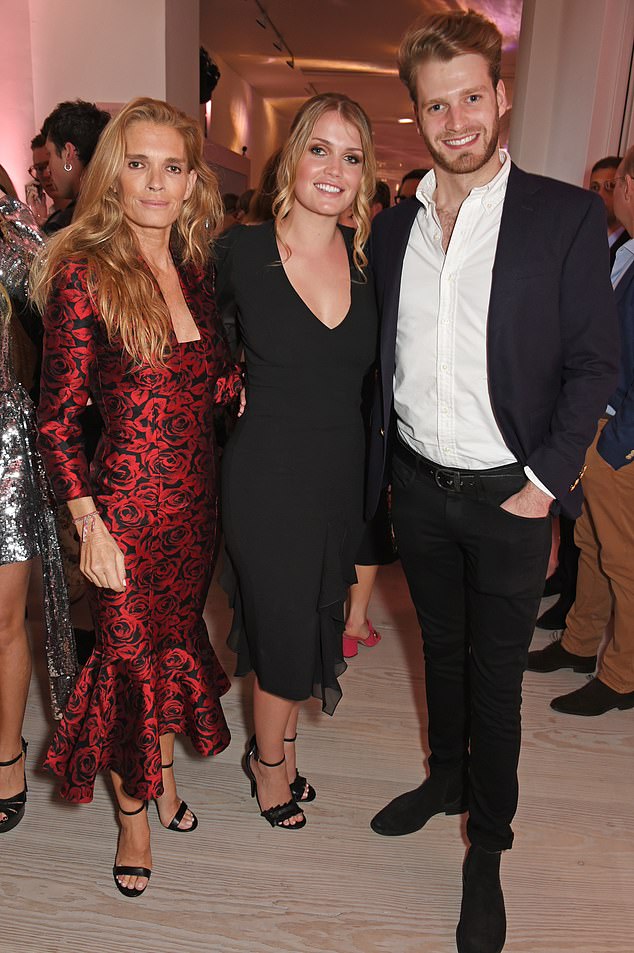 Missing out? Charles Spencer has admitted that he may pass over his eldest child Lady Kitty and leave the family estate to her younger brother Louis. Pictured: Kitty and Louis with their mother, Victoria Aitken

He also questioned whether any of his children ‘will care’ enough to preserve the estate saying that you can’t make them care.

‘You have to hope that something has bedded down when their turn comes,’ he said of the children – including the Hon Edmund, 15, Lady Lara, 13 and seven-year-old Lady Charlotte.

Socialite and model Lady Kitty is an ambassador for the homelessness charity Centrepoint, and has posed for D&G and Bvlgari.

She is currently dating fashion tycoon Michael Lewis, 60, who owns the Whistles chain, and is worth an estimated £80M.

Charles is the steward of the family estate at Althorp, near Northampton, which boasts 500 years worth of art and family relics and is the final resting place of his sister who died in 1997. 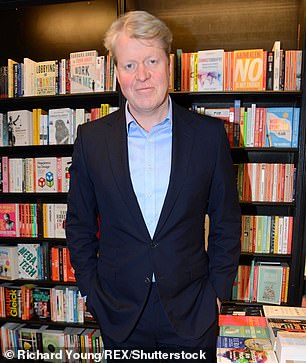 He said that the  20,000 annual visitors to the estate can be divided into two distinct groups – those who are interested in looking at the house, and others who come to pay their respects to his late sister.

‘I’m thrilled when people remember Diana. At the same time, if they just want to look at the paintings, I’m totally relaxed.’

Lord Spencer and his family moved to the 90-room house when his father Albert, the seventh earl, died in 1975.

The 12-year-old was forced to uproot from the Sandringham Estate in Norfolk and move to the vast 13,500-acre grounds.

Charles added that for 300 years his family ‘perambulated’ between Spencer House, a villa in Wimbledon, London and a house in Norfolk – the county which he still calls ‘home’.

‘Althorp cannot be home in a conventional sense,’ he said.

Charles, who is the ninth earl, said that he usually sheds his title outside the estate but uses it when he is there. 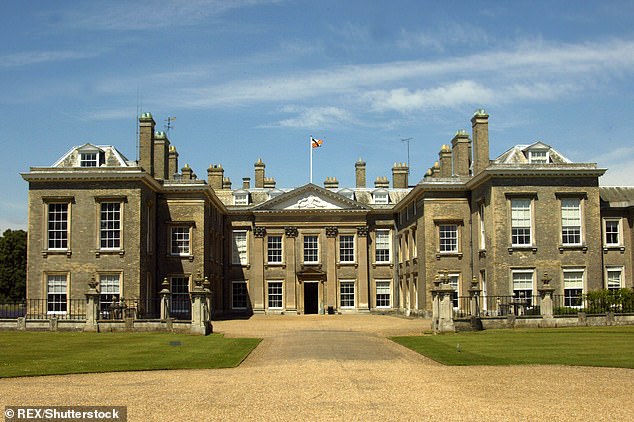