Tokyo — Protesters clashed with police over Beijing’s plan to impose a tough new security law. There’s fear it would crush freedoms in the former British territory.

Many held umbrellas to protect themselves as most chanted anti-government and anti-China slogans. 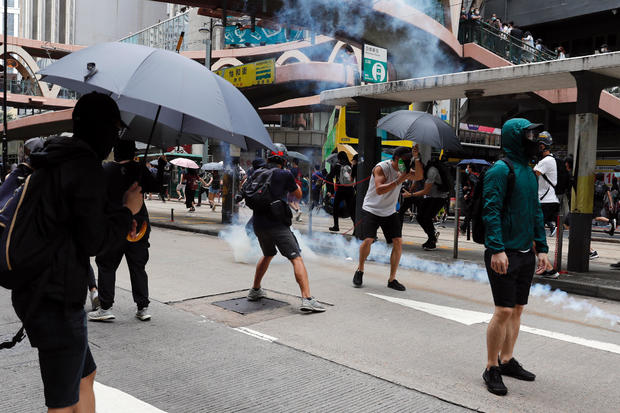 The mass protests — both peaceful and violent — that rocked the city for much of 2019 are what Beijing intends to stop — by banning acts of treason, secession and subversion.

For many, the new laws symbolize the death knell of the “one country, two systems” principle — Beijing’s promise to Great Britain to leave Hong Kong semi-autonomous until 2047.

“Technically there is nothing we can do to challenge it — it’s Mother’s Order,” Claudia Mo, a Hong Kong legislator and pro-democracy leader, told CBS News.

Washington is now condemning Beijing’s plan as a crack down on Hong Kong — but Beijing is ignoring those demands, saying some in America are pushing U.S.-China relations to a “new Cold War.” 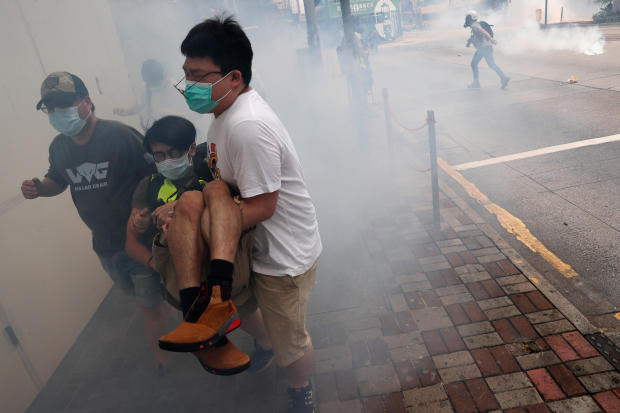