In the announcement, made in early January and causing shock internationally, the couple also announced their plans to leave the UK and live in “North America” for part of the year. They expressed a wish to retain their residence Frogmore Cottage, which was renovated at great expense to the tax payer before their wedding, a sum of £2.4million. Prince Harry and Meghan Markle announced the news on their Instagram in a move that was reported to have some as a shock to the Queen.

The Queen’s latest move may have thrown a temporary spanner in the works for the enterprising pair.

Harry and Meghan have been operating their Instagram account, the main way they communicate with the public, under the SussexRoyal name.

On the day of their shock announcement to leave the Royal Family they launched a website with the URL sussexroyal.com.

However, the Queen is thought to have forbidden the couple from using this brand name.

The Times quoted a Queen’s aide, Thomas Woodcock, Garter King of Arms, who said of the brand name: “I don’t think it’s satisfactory. One cannot be two things at once. You either are [royal] or you’re not.” 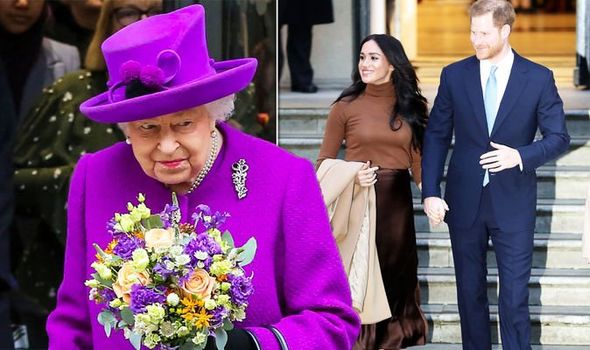 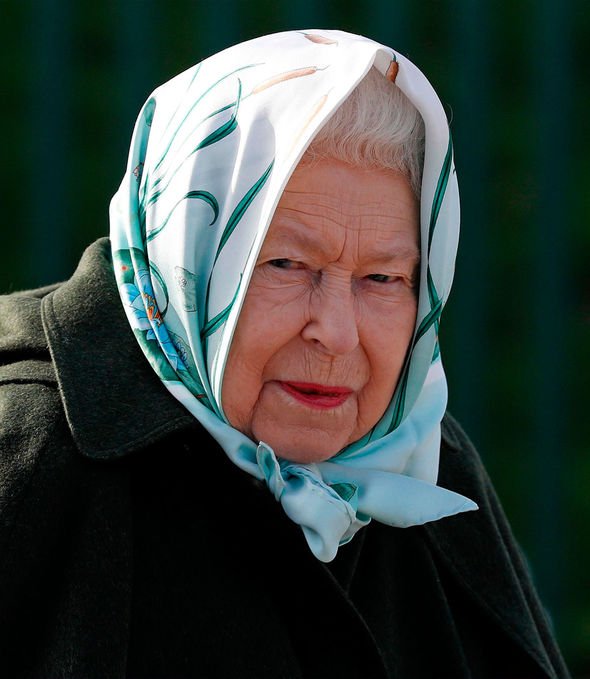 It has even been claimed that Harry and Meghan’s continued use of the brand could be against UK law.

Sally Britton, a partner at international law firm Mishcon de Reya, told Express.co.uk the couple will have to “be mindful” when rebranding.

She said: “There are specific provisions in the Trade Marks Act that prohibit the use and registration of the term Royal and royal insignia (including Royal crowns) as trademarks if they suggest royal patronage, or a royal association, such as employment, without specific consent from the Queen.

“It is unsurprising that the Queen appears to have asked Harry and Meghan to rebrand.

“The Sussexes have agreed to step back from official Royal duties therefore the use and registration of SUSSEX ROYAL without the Queen’s consent is inconsistent with UK law and the Queen providing her consent would be a significant departure from the Queen’s current position regarding the commercialisation of the Royal brand.”

An expert has warned that the move will “cost Meghan and Harry a significant amount.”

Andy Barr CEO and founder of digital PR agency 10Yetis.co.uk, commented: “I don’t think it is an overstatement to say that this news will have come as a shock and will go on to cost Meghan and Harry a significant amount.

“They will now have to face the market with a weaker brand and will need to work hard in order develop a brand that won’t be anywhere near as renowned as Sussex Royal from the offset. 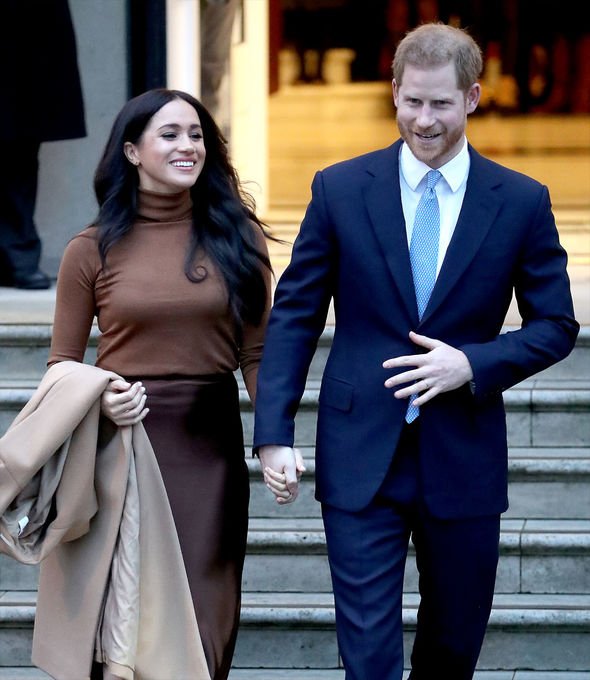 “It may be a turbulent few months, but due to the sheer size and reputation of Meghan and Harry it would be no surprise to see their new brand become a huge success. With that said, in the immediate future this does present a challenge, but one that I am sure they will overcome.”

An expert has revealed the heartbreak Harry and Meghan’s split will cause Her Majesty the Queen, as baby Archie will be living many miles away.

The separation created from Meghan and Harry’s move will mean big changes for members of the Royal Family, Zoe Bonser, Show Director at The Baby Show, said.

She told Express.co.uk: “Meghan and Harry’s decision to leave the UK and live in Canada will have a huge impact on his family. 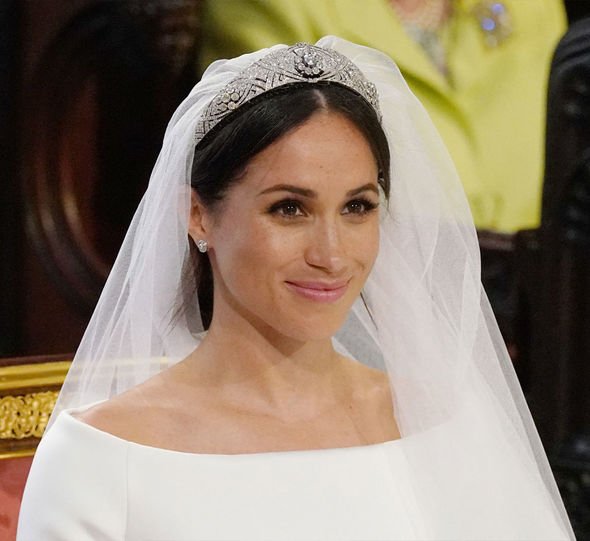 “Most importantly, Charles and Camilla and of course William and Kate and their children.

“However, it is a very common occurrence for families to live in separate countries these days.”

Who is Meghan Markle? Quick profile

Her father was previously married to Roslyn Loveless and Meghan has two elder half sibling – sister Samantha Markle and brother Thomas Markle Junior.

Meghan’s first television appearance in the USA was in an episode of the medical drama General Hospital in 2002.

She later moved on to roles in CSI, Without a Trace and Castle along with bit parts in Hollywood films including Get Him to the Greek, Remember Me and Horrible Bosses.

Meghan was also a “briefcase girl” on Deal or No Deal – but her most famous role was as Rachel Zane in legal drama Suits, which launched in 2011.

She was written out in the finale of the seventh series when her character got married, which aired in April 2018 – just before she got married herself.

Meghan Markle’s career in television has gone hand-in-hand with her support for causes close to her heart.

She wrote about the stigma around menstrual health in an article for Time magazine and was a Global Ambassador for World Vision Canada – with whom she travelled to Rwanda for the charity’s Clean Water Campaign.

And her commitment to gender equality has seen her work with the United Nations – receiving a standing ovation in 2015 for her speech to mark International Women’s Day.

In September 2011, she wed film producer Trevor Engelson, who she began dating in 2004.

She was in a relationship with celebrity chef Cory Vitiello for almost two years, before they broke it off in 2016 but the two remain good friends.

And in June 2016, she met Prince Harry on a blind date set up by a mutual friend.

Their relationship began in October that year and just over one year later, on November 27, 2017, the pair announced their engagement.

Some have claimed Meghan Markle is the first mixed-race member of the Royal Family.

Historians are still arguing about Queen Charlotte, the wife of King George III.

But Meghan will be the first royal to openly embrace a mixed-race heritage.

She has written about the difficulties of being a biracial actress in Hollywood as she claims she is not black enough for some roles and not white enough for others.