IN 2016, when Ralf Rangnick was employed by RB Leipzig, he was asked by a mischievous journalist whether he would like to sign Lionel Messi or Cristiano Ronaldo.

“No,” he answered flatly. “We have a wage cap and they are too old. We have our own philosophy and it wouldn’t work.”

Naturally, this exchange has been recirculated widely in the days since the German was officially named interim manager of Manchester United.

Fans all over the world, including a sizeable chunk of Dream Team gaffers, are wondering how Rangnick will coexist with a player he deemed ‘too old’ five years ago.

The first thing to acknowledge is that it’s fair to assume the influential coach never imagined he would actually be in the position where one of Messi or Ronaldo would be part of a squad he was appointed to manage.

His answer was meant to underline Leipzig’s recruitment policy, stressing the criteria they value as a developing club in German football. 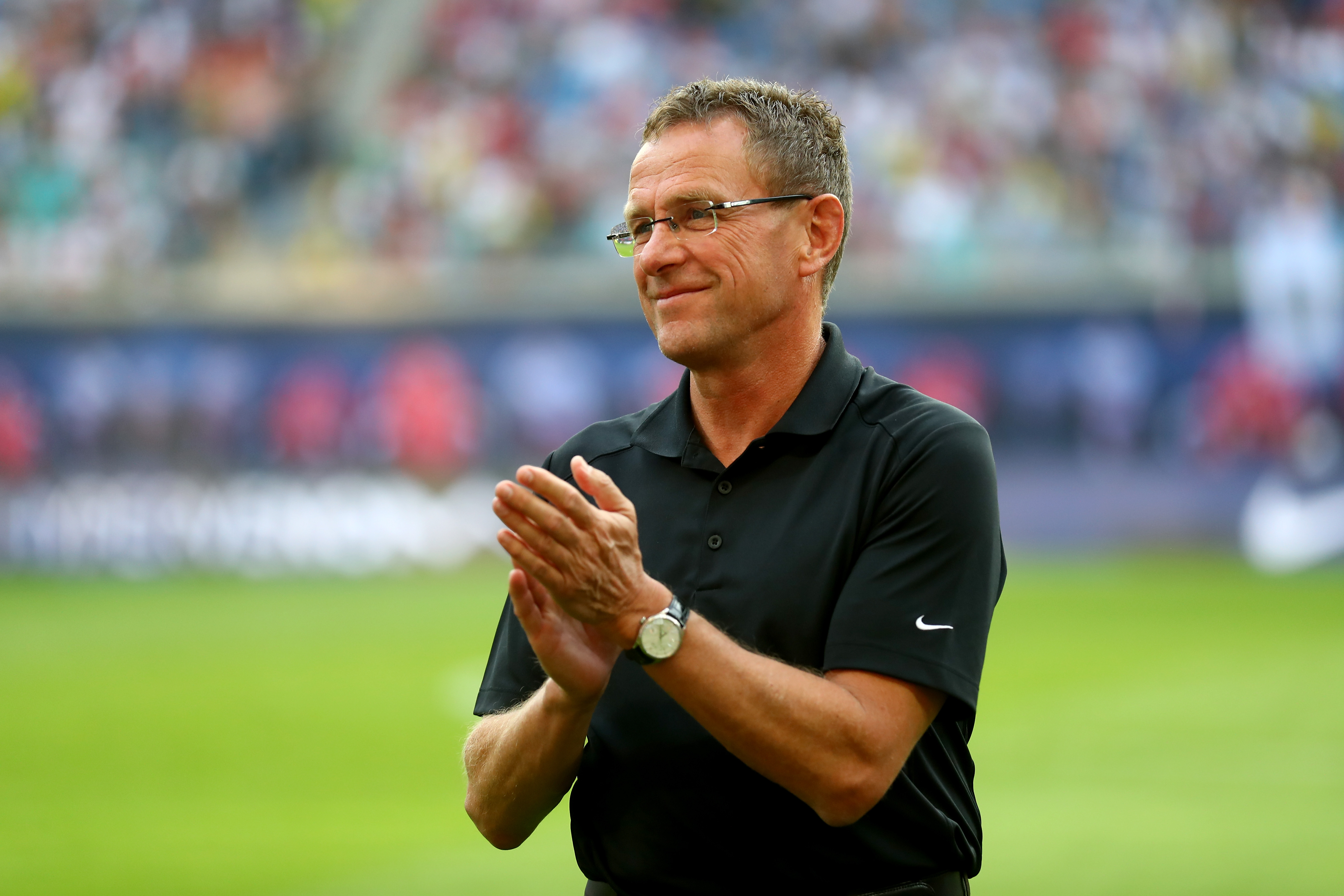 It’s easy to dismiss an ageing Ronaldo in a hypothetical situation you believe to be totally unrealistic but when presented with the reality, it’s a completely different proposition.

During the build-up to Chelsea v Man United last weekend, Gary Neville speculated that Rangnick was the shadowy influence behind Michael Carrick’s decision to name the all-time Champions League top scorer as a substitute at Stamford Bridge.

Roy Keane and Jamie Carragher had an entertaining disagreement live on Sky Sports after the match as they touched on the much-debated topic of the five-time Ballon d’Or winner’s finishing prowess versus his reluctance to press.

And it’s this issue that has many fans and pundits questioning whether Ronaldo will become a peripheral figure at Old Trafford for the rest of the season.

Rangnick is hailed as an key figure behind the rise of the high-pressing style that has defined German football in recent years with many informed experts crediting him as the father of the ‘gegenpress’ that Jurgen Klopp spread to a wider audience while Borussia Dortmund boss.

If Rangnick is to implement a high-pressing style at Man United, how will he use Ronaldo, statistically the worst presser in the Premier League? 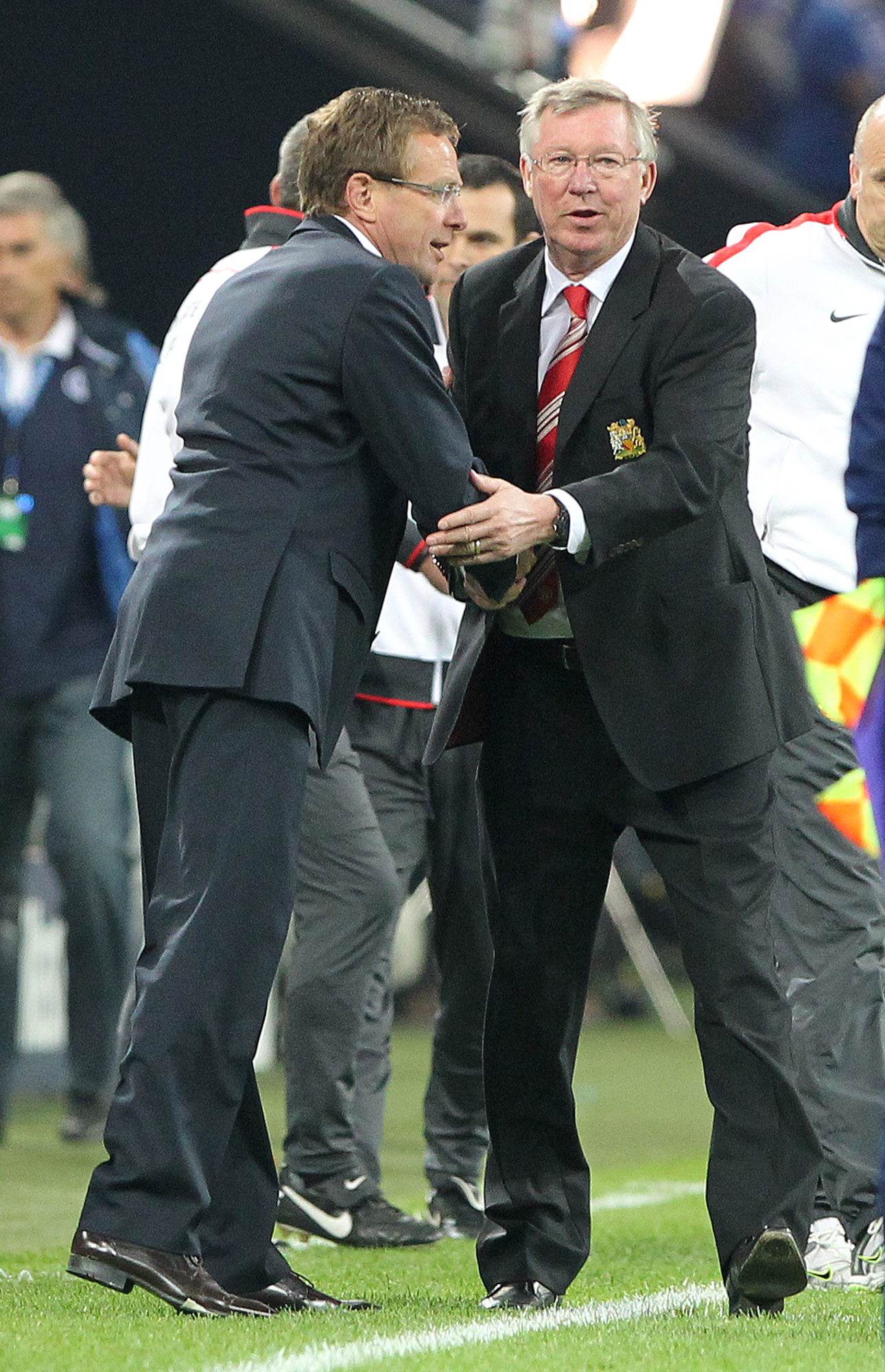 Many are suggesting he’ll have to deploy more mobile forwards like Marcus Rashford and Jadon Sancho if he commits to his signature tactical approach.

The counterargument is obvious: even at 36, Ronaldo is an elite finisher.

In fact, that’s an understatement, the Portuguese superstar is arguably the greatest goalscorer of all time and with ten goals in 15 appearances this term, he’s already come to rescue for the Red Devils multiple times since agreeing to a second stint at the club.

Surely any coach worth their salt would at least consider adopting a system that somehow minimises the detrimental impact of a press-hesitant forward while making use of his supreme goalscoring ability?

Ronaldo’s critics seem to believe that all Man United’s problems stem from his limited defensive output – this is an oversimplification.

Old Trafford season ticket holders will be able to provide a definitive list of the issues they’ve noticed this season and the list stretches beyond their star striker’s running stats.

If Rangnick can put out fires elsewhere, most notably the personal form of players who have the capacity to perform to a much higher standard (Harry Maguire, Luke Shaw, Aaron Wan-Bissaka), then Ronaldo’s relatively low ‘pressures’ won’t be seen as the fatal flaw some seem to think it is currently. 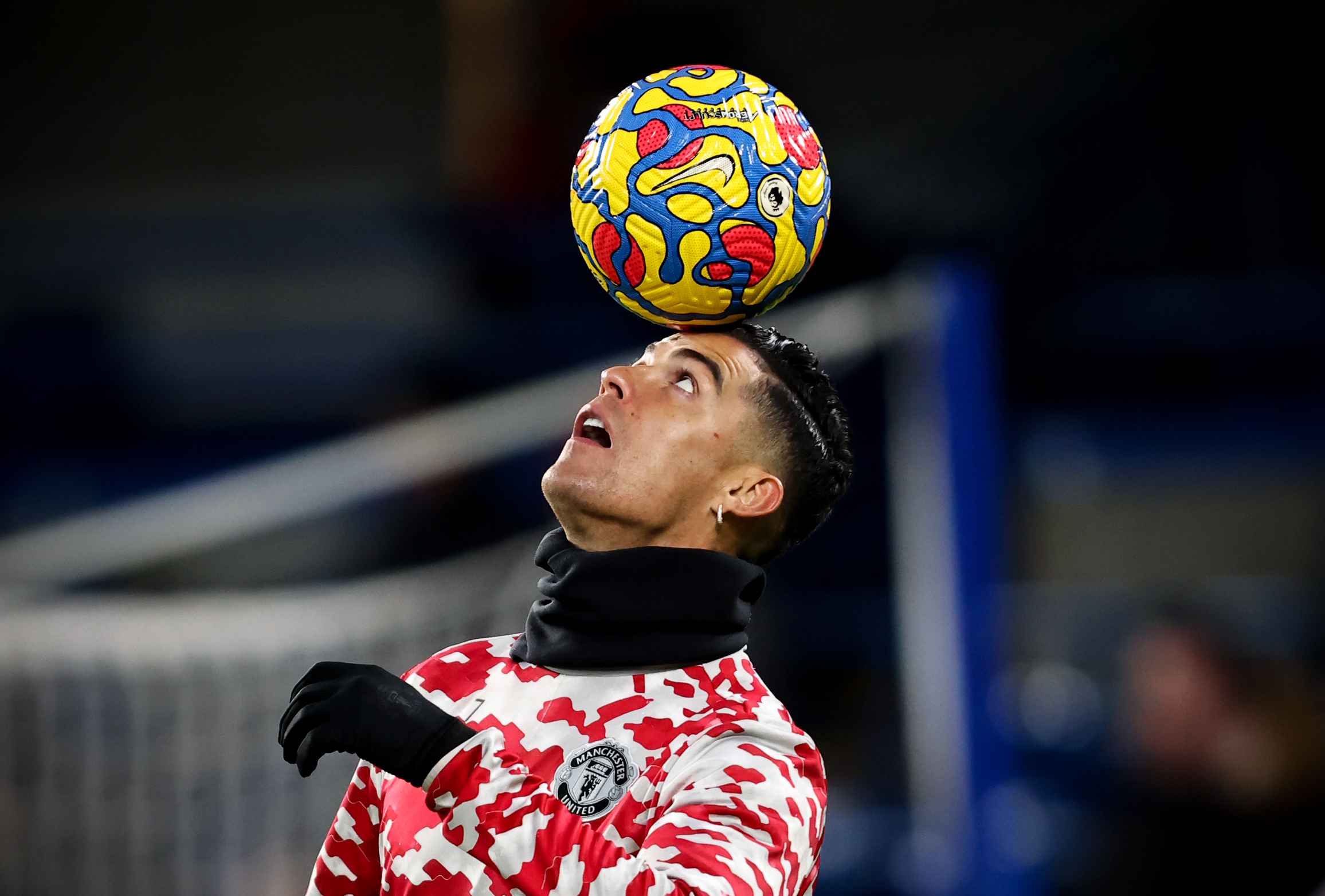 The tension will partially be relieved either way this Thursday when Man United’s starting XI to face Arsenal is announced, though it’s important to note Carrick will take charge of the fixture once again.

Given that Ronaldo played just 26 minutes against Chelsea, it would be a stretch to consider him ‘rested’ if he didn’t start against the Gunners.

Man United fans will be waiting with baited breath but Dream Team gaffers will be sweating buckets.

With 97 points to his name, Ronaldo is the fourth-best player in the game at this stage and also the fourth-most popular asset – his ownership is currently 31.9%.

At an eye-watering £8.0m, he simply has to be a regular starter.

How long will Ronaldo’s owners continue to back him if Rangnick turns him into an impact sub/back-up option?