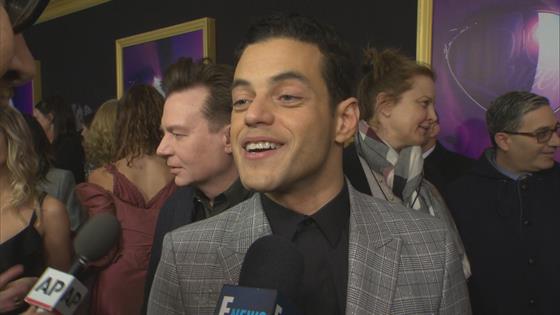 Earlier this week, a video of the 37-year-old Bohemian Rhapsody star went viral on social media, showing the actor in a hilariously cringe-worthy encounter with 19-year-old fan Xan Black. After approaching Rami on the street ahead of his scheduled Q&A session, the film major started recording a video and asked Rami if he could say “hi” to Xan’s friends.

“No, but we can take a picture, is that alright?” Malek replied as Xan apologized.

“THIS IS PROBABLY THE MOST EMBARRASSING THING TO EVER HAPPEN TO ME,” the caption for the seven-second video reads.

Since being posted on Twitter on Monday, the video has been viewed over 3 million times, retweeted over 29,000 times and has received close to 200,000 likes. 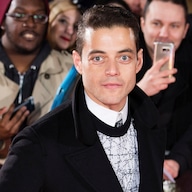 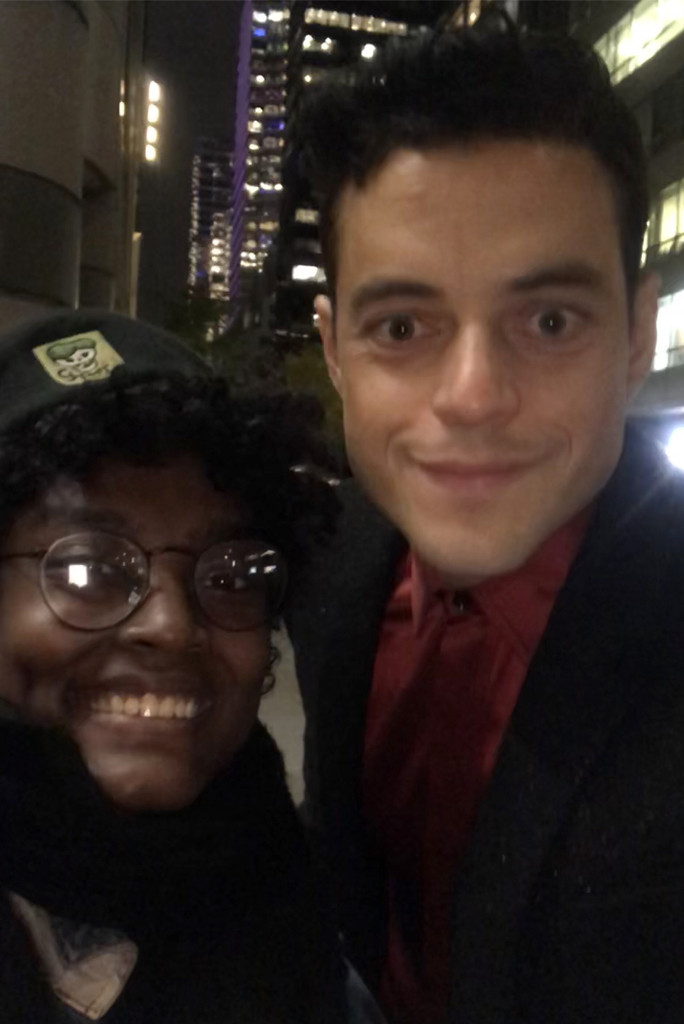 While on the red carpet at the premiere of Bohemian Rhapsody in New York City on Tuesday night, Rami reacted to the video in an interview with E! News.

“I am who I am and people can interpret that how they want, but I love the fans, I wouldn’t be here without my fans and I try to take as much time as possible,” he told E! News. “Sometimes, when you’ve been traveling around the earth a couple times, you try to just be protective of your time as a human being. And I’m finding it quite funny, and I think maybe I’ll have some fun with it on Ellen tomorrow.”

Watch the E! News interview above to see Rami react to the viral video!