Recycling: When will recycling centres reopen?

They have also been closed due to significant staff shortages, as workers who have contracted the virus and those who are being forced to self-isolate can no longer travel to work.

The closures have resulted in a spate of fly-tipping incidents in recent weeks, reportedly rising by approximately 300 percent.

Councils have urged people to not undertake any major renovations while lockdown measurements are in place to reduce the need to travel to dispose of waste.

Normal bin collections are scheduled to continue as normal, with the exception of garden waste which has been deemed non-essential.

It is assumed that the closures will last until the government lifts the lockdown measurements. 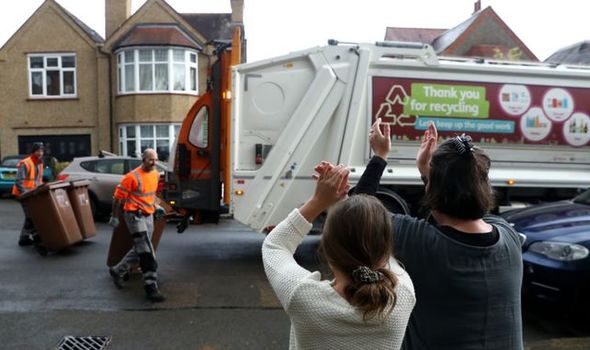 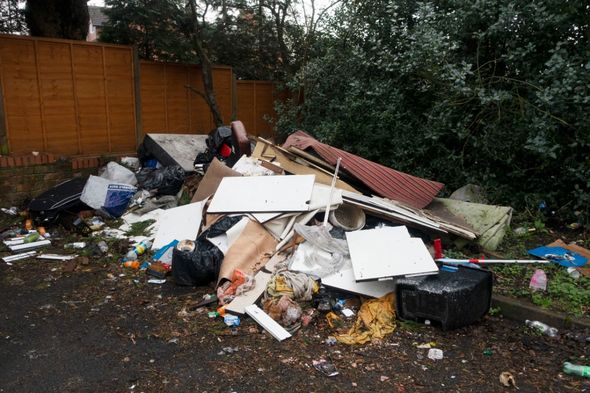 Coal Lane in County Durham was found so badly strewn with debris that a council investigation has been launched to find the culprits.

Rubbish such as a sofa, a boiler and black bin bags were found blocking the road.

Ian Hoult, neighbourhood protection manager at Durham County Council, told the Daily Mail Online: “This fly-tipping incident was dealt with quickly by officers from both ourselves and colleagues from Hartlepool Borough Council.

“We have gathered enough evidence to pursue those we believe are responsible.

“Our neighbourhood wardens continue to tackle this type of illegal activity and we have cameras deployed across the county to catch those who fly-tip.

“We currently have evidence for other fly-tipping incidences which we are also taking action against.

“We would like to remind residents that they should get rid of their waste in a responsible way and we will continue to take action against those who do so illegally.”

Most councils have now closed the services until further notice. 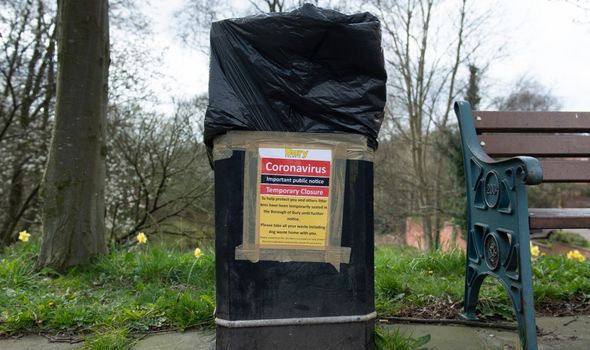 Check with your local council to see if you are still able to travel to your local centre.

Lockdown measurements are expected to last beyond next week, which is when the government will reconsider the regulations.

Professor Angela McLean, chief scientific adviser for the Ministry of Defence, said this week the efforts the public is making to stay at home “are working.”

Hospital admittance is “not as bad as it would have been” if the measures had not been introduced, she added. 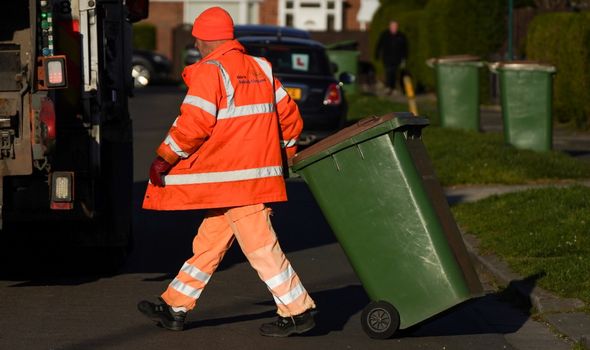 She also said it will take some time for lower hospital admissions to filter through into lower numbers of deaths, however.

Professor Chris Whitty, the UK’s Chief Medical Officer, also said the UK had not yet reached its infection peak and measures could not be lifted until after this has happened.

He said it would be a mistake to discuss the next phase of managing the pandemic until there is confidence the peak has been reached.

He said: “The key thing is to get to the point where we are confident we have reached the peak and this is now beyond the peak and at that point, I think it is possible to have a serious discussion about all the things we need to do step-by-step to move to the next phase of managing this.”