The news of LFO singer Devin Lima’s death at the age of 41 on Wednesday, November 21, rocked the music world. For many, the band was the soundtrack of the late ‘90s and early aughts.

Lima died after a yearlong battle with stage IV adrenal cancer, making his bandmate Brad Fischetti the only surviving original member of the trio. Lead singer Rich Cronin lost his battle with leukemia in 2010. 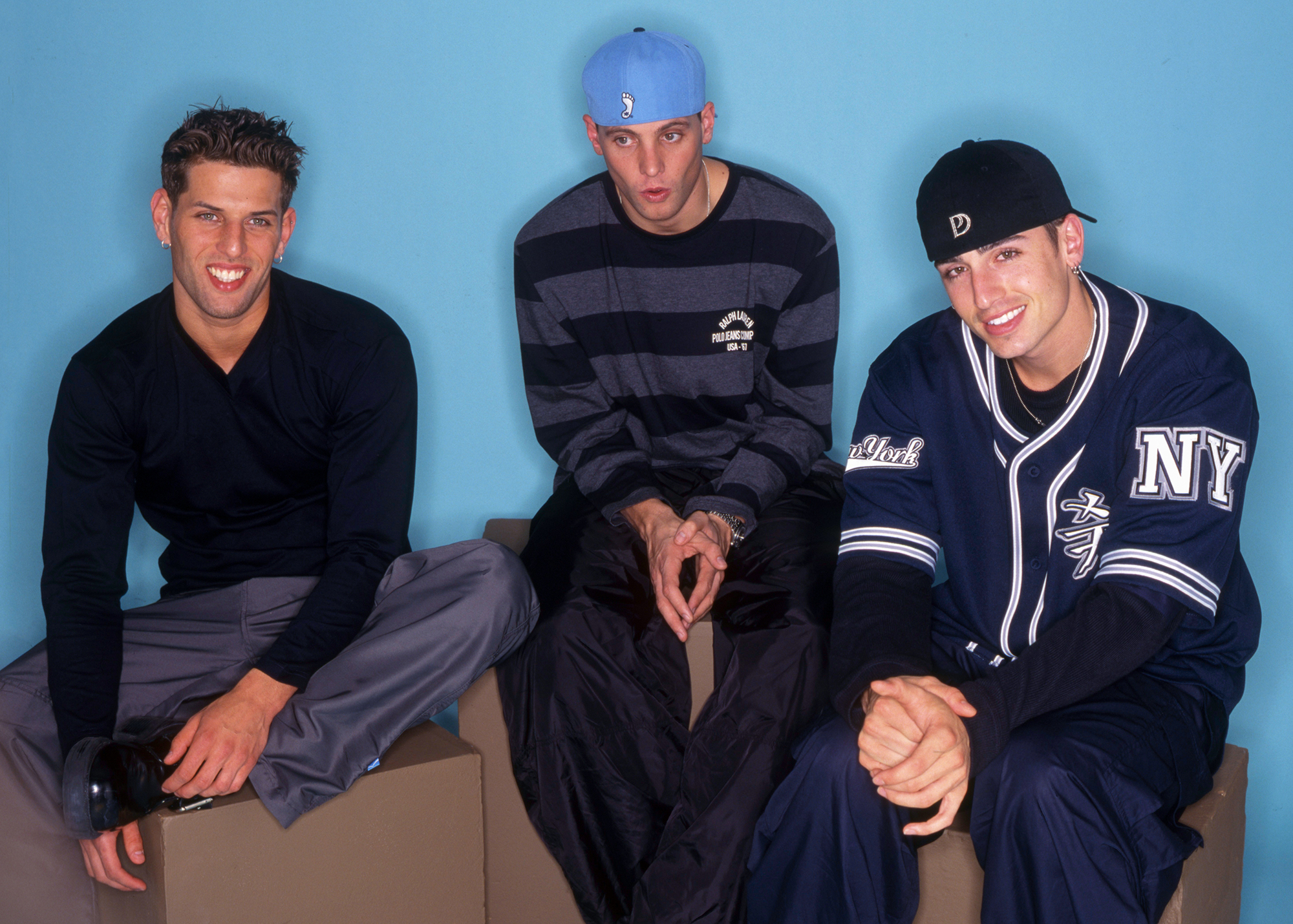 In tribute to Lima and the legacy he left behind, revisit LFO’s three biggest hits with Us Weekly.

1. “Summer Girls”
The group’s biggest hit was released in 1999 as the lead single from their self-titled debut album. It peaked at No. 3 on the Billboard Hot 100 chart and was later certified platinum by the Recording Industry Association of America. The chorus is arguably one of the most recognizable in pop music history, thanks in part to the myriad of pop culture references. (Who can forget “I like girls that wear Abercrombie & Fitch”?)

2. “Girl on TV”
LFO’s second single, also released in 1999, reached No. 10 on the Billboard Hot 100. The accompanying music video starred Jennifer Love Hewitt, whom Cronin dated at the time. He reportedly wrote the song about the actress, now 39, at her request. (Hewitt went on to marry actor Brian Hallisay in 2013.)

3. “Every Other Time”
The band’s success continued in 2001 with the first single from their second and final album, Life Is Good. Though it was a fan favorite due to its fun-filled sample of KC and the Sunshine Band’s iconic tune “That’s the Way (I Like It),” it only reached No. 44 on the Billboard Hot 100.