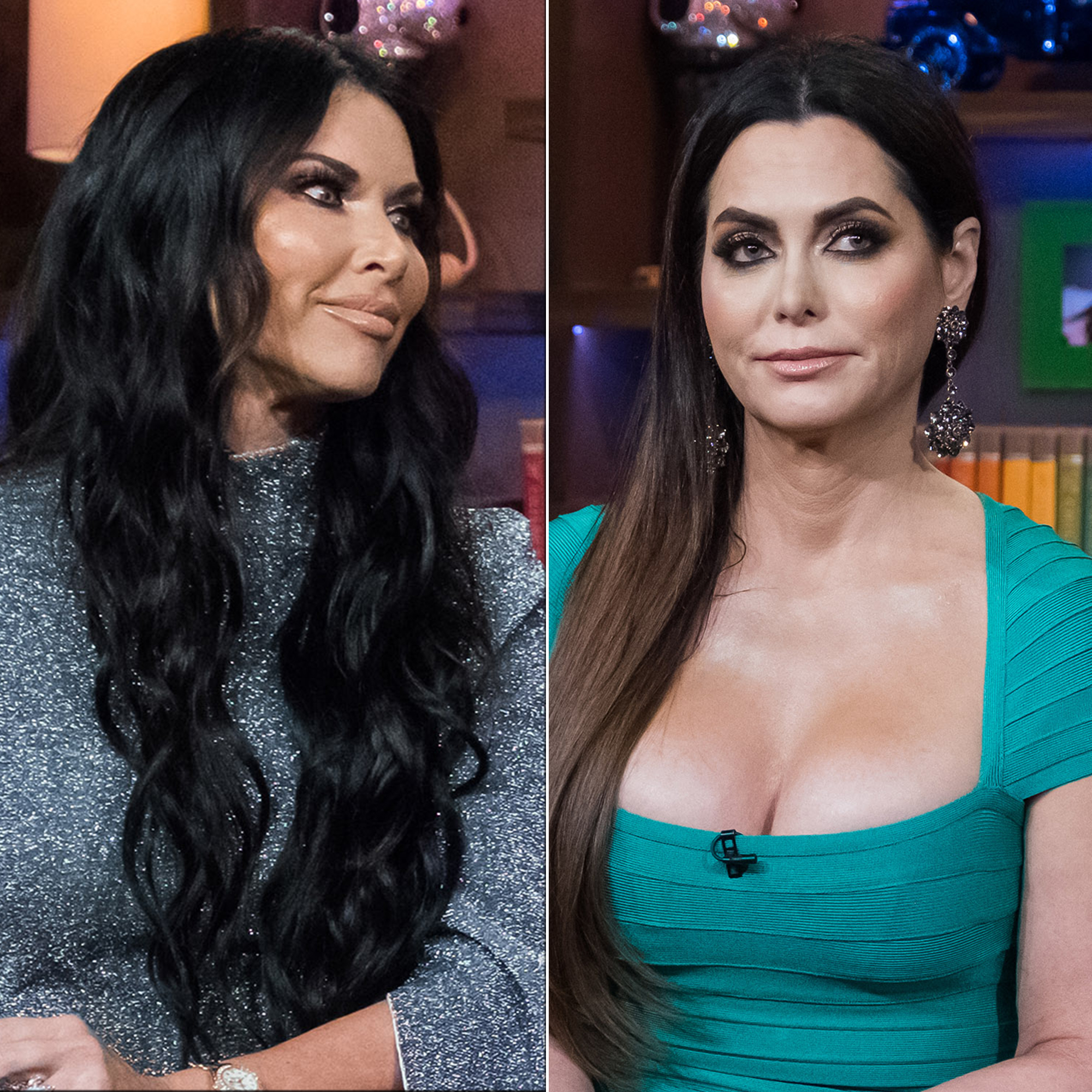 One season after LeeAnne Locken alleged that Cary Deuber’s husband was unfaithful, the Real Housewives of Dallas star is in the middle of a cheating scandal of her own. LeeAnne is fighting back after her longtime friend and costar D’Andra Simmons accused her fiancé, Rich Emberlin, of infidelity.

“While I am saddened that a cast member has gone below the belt and has falsely accused my fiancé of infidelity, the reality is that Rich and I are busy planning a wedding, working on all of the details, and beyond excited about our life-long love affair,” LeeAnne tells Us Weekly exclusively.

D’Andra asked LeeAnne about her and Rich “living separate lives” on the Wednesday, October 3, episode of RHOD. After LeeAnne gave a mixed answer about when the engaged couple’s upcoming wedding will be, D’Andra asked if she thinks Rich is faithful. She then alluded to hearing rumors about her former bestie’s fiancé. While LeeAnne was seemingly speechless on the episode, she tells Us the duo laughed off the accusations.

“After last night’s episode, we laid in bed and laughed until we fell asleep,” LeeAnne tells Us. “And by the way — how could a pirate get away with cheating? Don’t you think he’s the only pirate in Dallas?”

D’Andra, on the other hand, played coy about the episode, telling Us exclusively, “The truth always comes out in the end.”

LeeAnne previously told Us that it will be Rich’s decision whether or not D’Andra is invited to her wedding. “He was very affected by some of the things that she says coming up,” she told Us in September. “She really took a stab at him.”

Back in August, D’Andra told Us that the two women were “taking a break” from their relationship. LeeAnne, however, questioned whether they had a real friendship at all.

“Was there a friendship? I don’t know,” LeeAnne told Us, comparing the end of their relationship to “a divorce or a death.”